Kevin Allred, who teaches women's and gender studies at Rutgers, said his First Amendment rights were violated when police detained him for a rhetorical tweet about shooting white people. 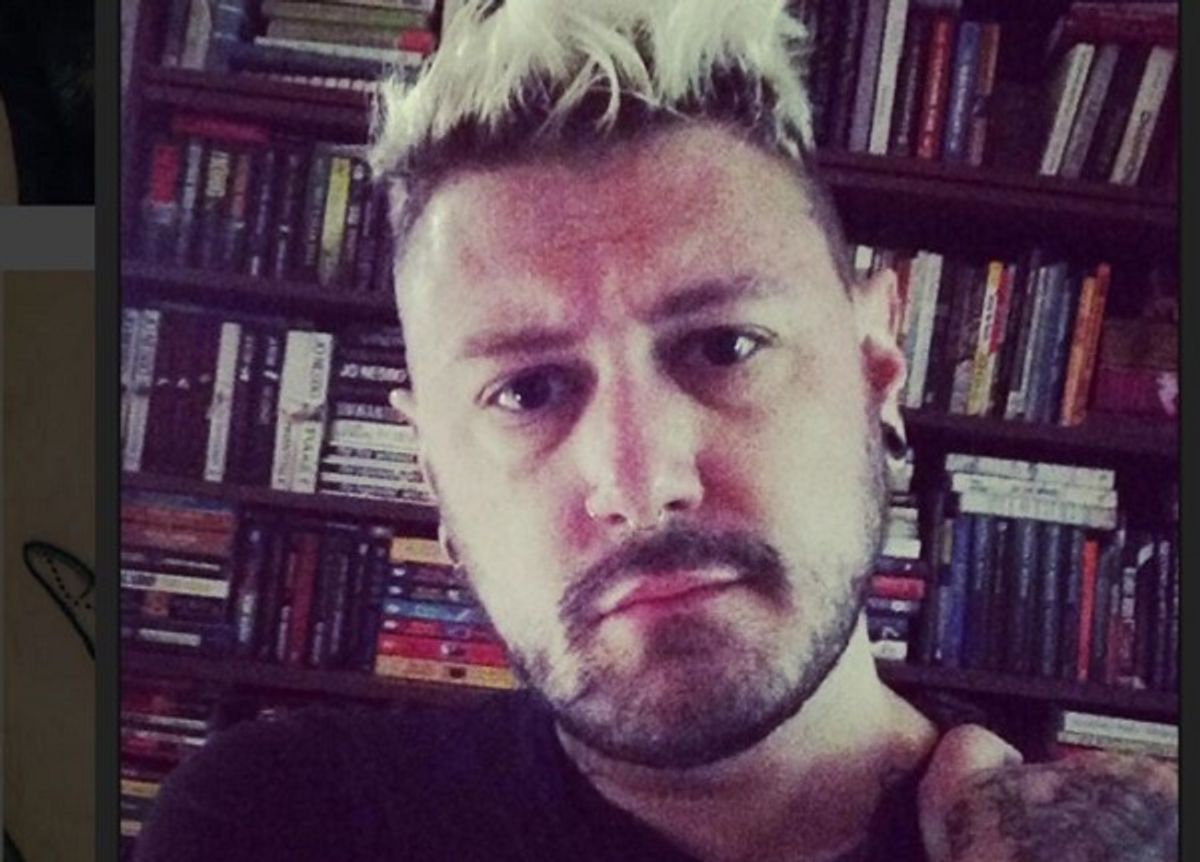 Claim:
A Rutgers University professor was forced into a psychological evaluation due to political tweets.
Rating:

Rutgers instructor Kevin Allred was taken for evaluation by law enforcement after tweeting about shooting white people, according to the NYPD.

Police statements about the detention made it seem precautionary and not about politics.

On 15 November 2016, Kevin Allred, a Rutgers adjunct lecturer in the university's Women's and Gender Studies department, was taken from his home in Brooklyn by police officers for an evaluation at Bellevue Hospital's psychiatric ward.

Allred, a prolific Twitter user, tweeted that he was taken into custody over political tweets about the Second Amendment, and that he was unable to answer media questions due to the sheer number of people reaching out to contact him:

NYPD just came to my house bc Rutgers Police told them i'm a threat based on political statements i've made on campus and on twitter.

they've forced me to now undergo a psychiatric evaluation at the hospital. they brought me by ambulance tho i'm not under arrest technically — Kevin Allred (@KevinAllred) November 16, 2016

and this is for exercising my fucking first amendment rights. i'm being labeled a threat and put in a psych hospital — Kevin Allred (@KevinAllred) November 16, 2016

Allred also tweeted that his social media account was suspended, and he could only reactivate it by deleting the tweet in question. Multiple media outlets have posted this screen shot of the now-deleted tweet: The New York Police Department confirmed they were asked by Rutgers campus police to assist them in detaining Allred on 15 November 2016. From the NYPD statement, it seems Rutgers was concerned about safety in the era of campus mass shootings:

We were informed by Rutgers PD that he made threats to kill white people. He was taken to Bellevue. He was not arrested. He was not restrained in any way.

Allred, best known for teaching a course called "Politicizing Beyoncé," confirmed (again, via Twitter) that he was not arrested or charged with a crime. He also said he was quickly cleared for release by doctors at Bellevue. He said the tweet in question was rhetorical in nature and meant to inspire critical thought, and was not supposed to be taken literally as a threat:

expressing anger/rage over politics in whatever form online is MUCH DIFFERENT than making a distinct plan to kill real people. — Kevin Allred (@KevinAllred) November 17, 2016

Rutgers hasn't yet returned our voice messages and e-mails seeking comment. They did, however, offer a brief statement to several media outlets:

The Rutgers University Police Department responded to a complaint from a student and took all appropriate action. We have no further comment.