Ring in the new year with a compendium of superstitions associated with New Year's Day. 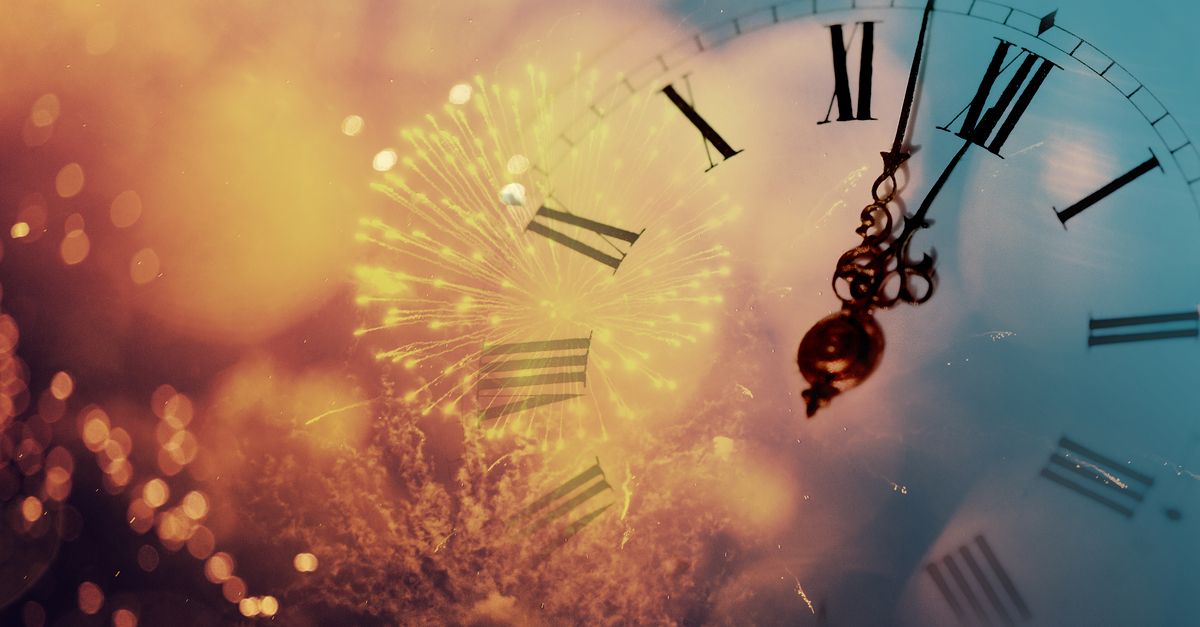 Claim:
A variety of superstitions are associated with New Year's Day.
Rating:

Besides getting sloppy drunk and kissing everybody in the room at the stroke of midnight, celebrants throughout the ages have observed numerous lesser-known New Year's customs and superstitions. Many of the superstitions associated with the event bear the common theme that activities engaged in on that day set the pattern for the year to come. Others have to do with warding off evil spirits or attracting luck.

Because January 1 is the first day of the new year, we have drawn a connection between what we do on that day and our fate throughout the rest of the year. Here are some of the ways we attempt to guarantee a good outcome through our acts on that portentous first day:

Other superstitions attaching to the beginning of the new year are: