Will a New 'Twilight' Movie Feature Jacob and Renesmee?

A 'Twilight: Breaking Dawn, Part 3' sequel is not due for imminent release. 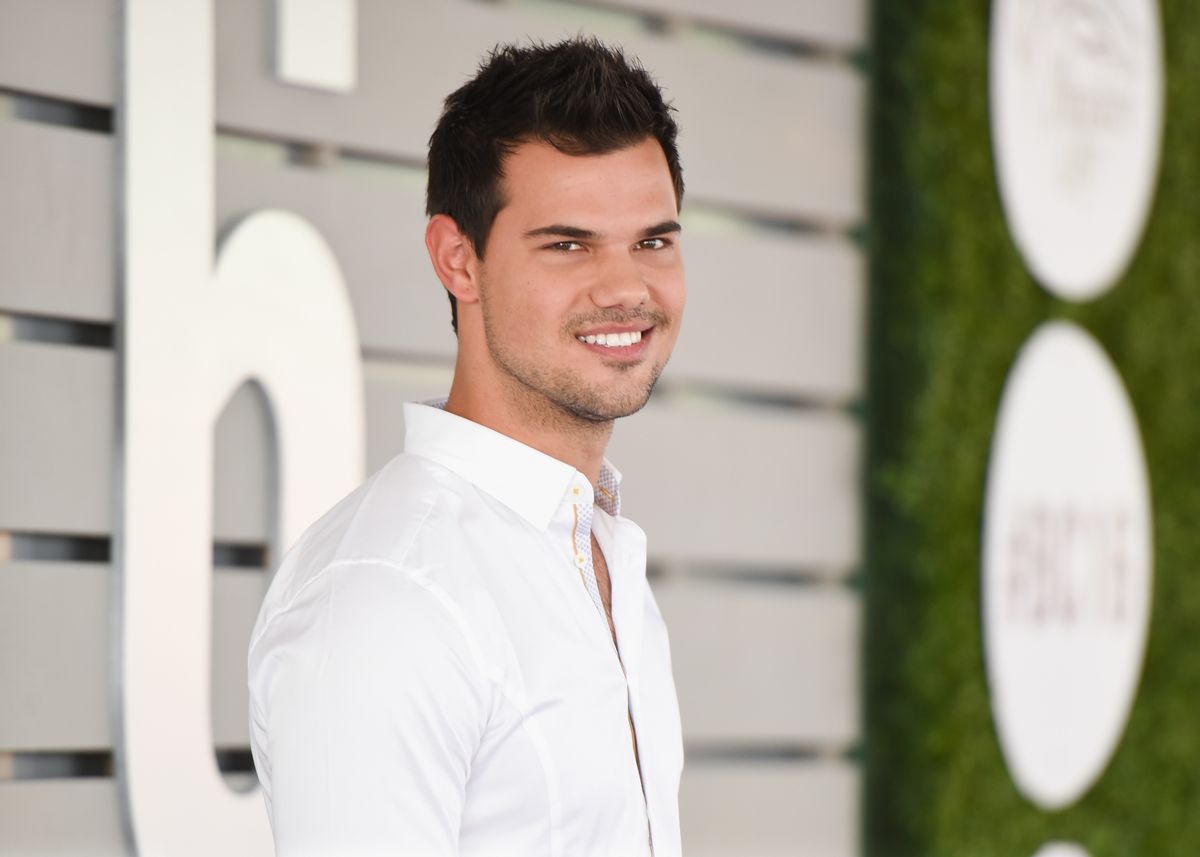 On 2014, the web site Daily Buzz Live published an article positing a new addition to the Twilight movie franchise was in production and would be released on

Get ready Twilight Fans! The love story between Jacob and Renesmee will hit the big screen next year on 2015. And we have a sneak peek for you!

Soon afterwards links and excerpts referencing this article were being circulated via social media, with many of those who encountered the item mistaking it for a genuine news article. However, the article was just a bit of satire from Daily Buzz Live, a web site that publishes fictional stories such as "Starbucks Apologizes for Serving Satanic Coffee to Catholic Teacher," and "Get Ready: Obama to Implement the New American Currency Called the 'Amero.'"

Daily Buzz Live's disclaimer notes the site offers items that are not news, but rather fictional reports "inspired" by real events.