The Centers for Medicare and Medicaid are not calling senior citizens and asking for personal information ahead of the launch of a new Medicare card. 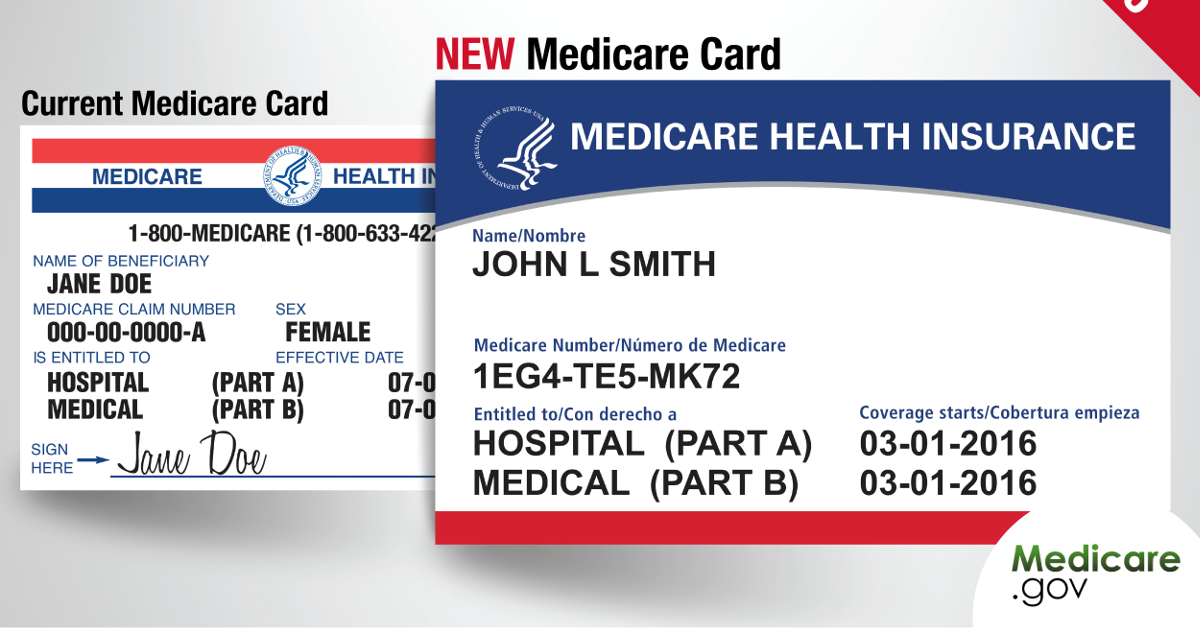 Image Via Centers for Medicare and Medicaid

Claim:
Federal authorities are calling senior citizens and asking for personal information, before sending out a new Medicare card
Rating:

Just a heads up that there is a scam going around involving the new Medicare Cards coming out in April...It is true that the new cards will be sent out from April 2018 to April 2019. Medicare has also warned on scams. They do not charge for cards or want your personal information over the phone.

...Somebody from "MEDICARE " will call to tell you-you are getting a new Medicare card. But until it comes you will need a temporary card. Fee for the card is between $5-50 dollars. They want personal information, bank account or credit card so they can process your temporary card.

As the viral post correctly states, this is, of course, a scam. On its web site, the CMS warns:

Watch out for scams

However, it's not clear exactly how widespread the scam calls have been, as of the end of February 2018.

A spokesperson for the Federal Trade Commission, which oversees the Bureau of Consumer Protection, told us by email that they were "not aware of anything new" in the way of a Medicare phone scam, beyond the known, ongoing efforts to defraud vulnerable seniors.

Received about a call from a gentleman asking if she had received her new Medicare card without the number on it. She said no and hung up.

The American Association of Retired Persons (AARP) has a Fraud Watch Network, specifically dedicated to recording and combatting instances of scams that target the elderly and senior citizens. In an email, an AARP spokesperson told us the network's telephone helpline had so far received a "handful of calls about attempted scams involving the new Medicare card."

The CMS will begin sending out new Medicare cards in April 2018, distributing them across the country over 12 months. See the schedule for your state here.

Most notably, the new cards will no longer feature Social Security numbers, but rather a new identifier called a Medicare Beneficiary Identifier. The move was required by the 2015 Medicare Access and CHIP Reauthorization Act, and according to CMS, is intended as a "fraud prevention initiative" that will "help combat identity theft."

The CMS will be sending out the new cards in the mail, so Medicare recipients are not required to take any action, other than making sure the agency has the correct mailing address on file. Recipients can check and update their mailing address by logging into their account on the Social Security Administration web site.