Does a New Law Allow Atheist Doctors to Refuse Care to Religious Patients?

A satirical article caused confusion by playing off a recent policy change at the U.S. Department of Health and Human Services. 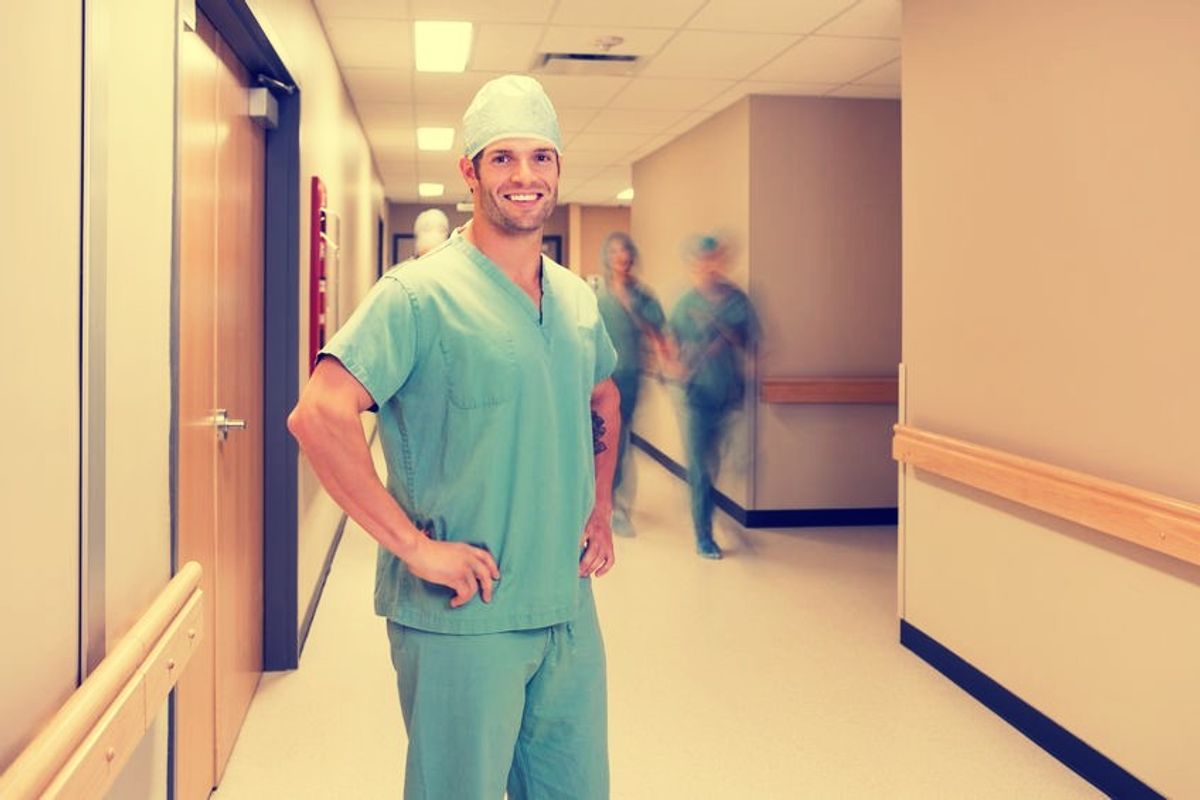 Claim:
A new law in Mississippi makes it legal for atheist doctors and nurses to refuse care to religious patients.
Rating:

A satirical article on the web site The Science Post caused confusion in early 2018 by claiming that a new law allowed atheist health care providers to refuse to treat religious patients:

A new law in Mississippi has made it legal for doctors and nurses to refuse care to certain patients on religious grounds.

The law allows medical staff to refuse treatment to members of the LGBQT community on the grounds that it violates their religious beliefs. It would serve to reason this would also pertain to atheist doctors and nurses who could refuse to treat patients who are religious.

The article plays off of an actual U.S. Health and Human Services (HHS) announcement in January 2018 that the department would broaden protections for health care providers who refused to provide services on religious grounds.

The Science Post article quotes a senator who does not exist:

“No, no, no. This isn’t the point of the law at all,” said an angry senator Frank Danforth (R). “The law is supposed to protect doctors and nurses who follow the teachings of God and our Lord Jesus Christ from having to treat patients who practice an unholy lifestyle.”

“Of course not all religious people are against LGBQT’s, just like not all atheists are against religion,” said Dr. Susan Jewer, atheist. “But if medical professionals are allowed to refuse care on religious grounds, I am more than happy to oblige.”

At the time of publication, Mississippi does not have a state senator named Frank Danforth.

The Science Post's header image clearly states that the site's content is satirical: