Irving had previously drawn criticism for tweeting a link to the film "Hebrews to Negroes: Wake Up Black America," The Associated Press reported. 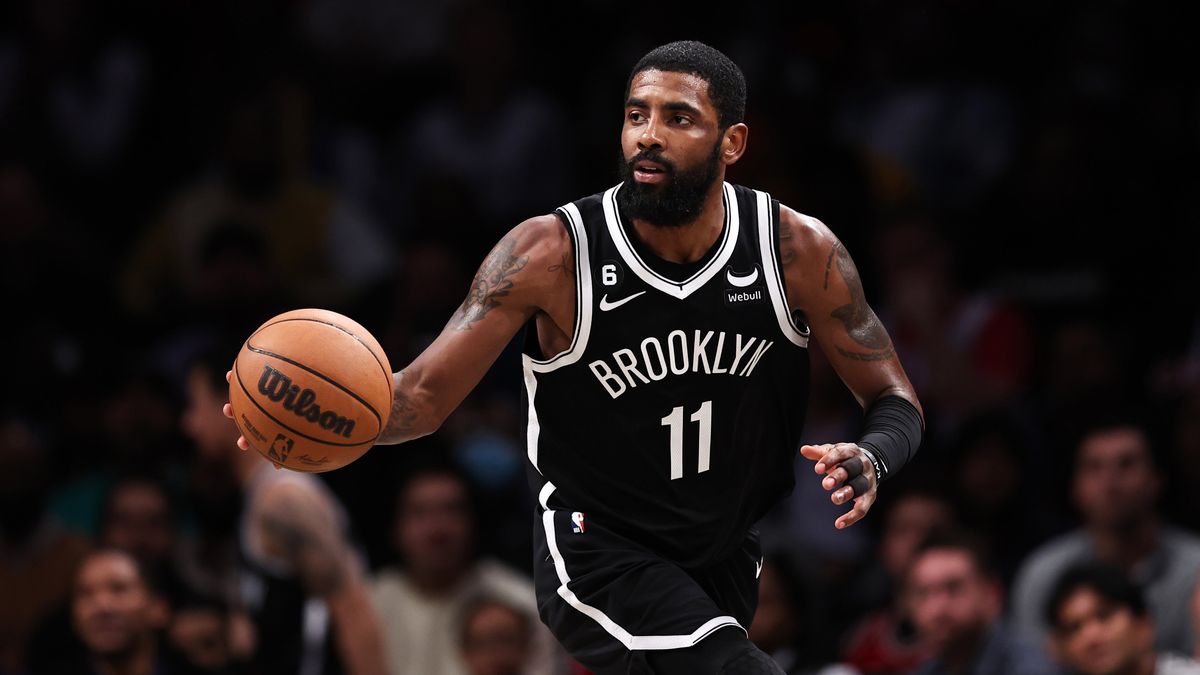 On Nov. 3, 2022, the Ballsack Sports Twitter account tweeted to its more than 215,000 followers, "The Nets have officially released Kyrie Irving." However, the Brooklyn Nets had not, in fact, released the NBA player (though after our original story posted he was suspended). Ballsack Sports' Twitter bio says that it publishes parody and satire. 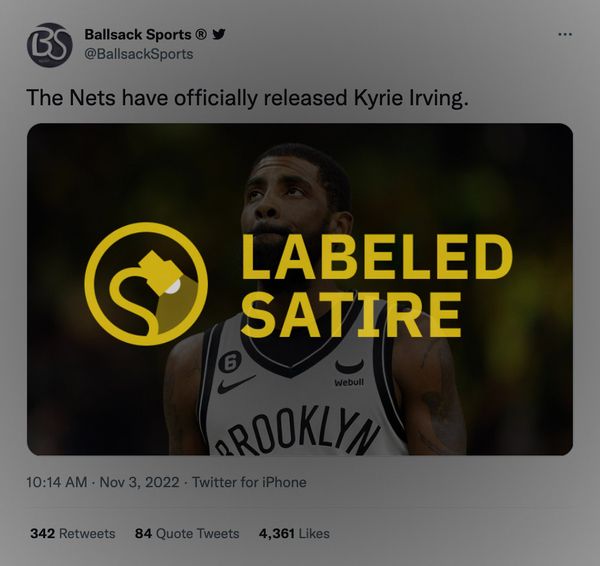 Despite the Twitter account's disclaimer and humorous name, we still found users who appeared to believe the Ballsack News tweet was a genuine announcement. One user asked, "Yooooo is this real?" Another person posted in a quote tweet, "Wow just gone release the man." A third example we found read, "Is that true? Attribution?" Additional examples can be found in the original tweet's replies and retweets.

Our former colleague Dan Evon, who now works for the News Literacy Project, tweeted, "This is bound to escape the confines of its satirical bubble as people search for Kyrie Irving news."

A search of Facebook for public-facing posts that included the text from the satirical tweet showed that it was being shared as a screenshot as if it was genuine news. 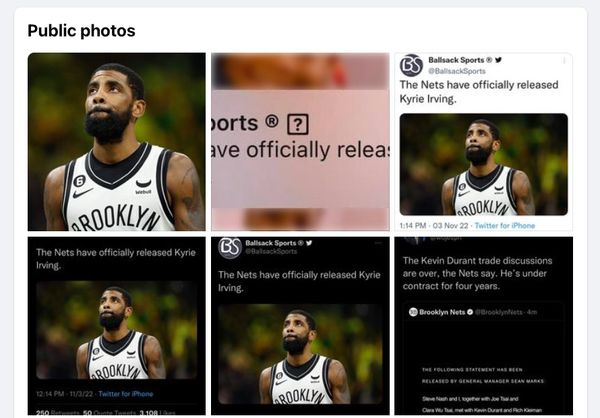 The context for the satirical tweet was that Irving had recently said in a statement that took responsibility for one of his own tweets that he posted in the previous week.

According to The Associated Press, Irving's previous tweet (archived) appeared to show support for the film "Hebrews to Negroes: Wake Up Black America." It was later deleted. 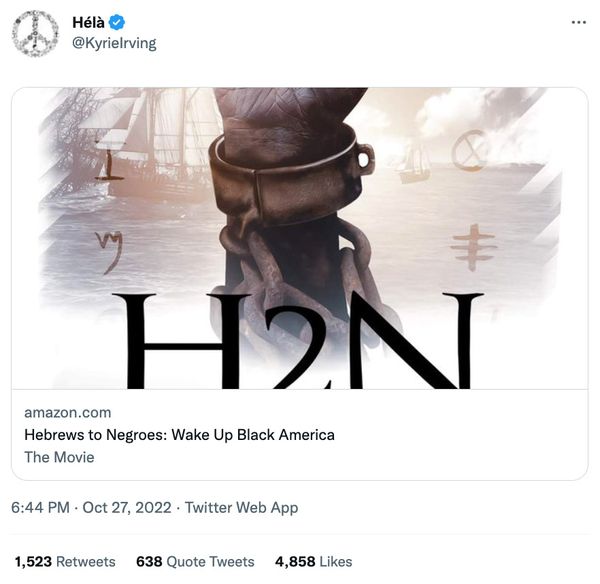 The AP's reporting called the film "an antisemitic work."

Kyrie Irving said Wednesday he opposes all forms of hate, and he and the Brooklyn Nets will each donate $500,000 toward groups that work to eradicate it.

While not explicitly apologizing, Irving took responsibility for the negative impact on the Jewish community that was caused by his appearing to support an antisemitic work, as the Nets and their star guard worked to sooth the anger that had been directed at them since Irving's Twitter post and refusal to apologize for it.

"I oppose all forms of hatred and oppression and stand strong with communities that are marginalized and impacted every day," Irving said in a joint statement with the Nets and Anti-Defamation League. "I am aware of the negative impact of my post towards the Jewish community and I take responsibility."

The Anti-Defamation League (ADL) also published an article about the film, saying that it included "extensive antisemitism."

After this story was published, ABC News reported that the Nets had suspended Irving without pay. However, he was not released from the team.

"Hebrews to Negroes: What You Need to Know." Anti-Defamation League (ADL), 3 Nov. 2022, https://www.adl.org/resources/blog/hebrews-negroes-what-you-need-know.

Nov. 3, 2022: After this story was published, ABC News reported that the Nets had suspended Irving without pay for promoting the film. However, he was not released from the team.