Fans of the hit science fiction series have already waited two years for the next installment. 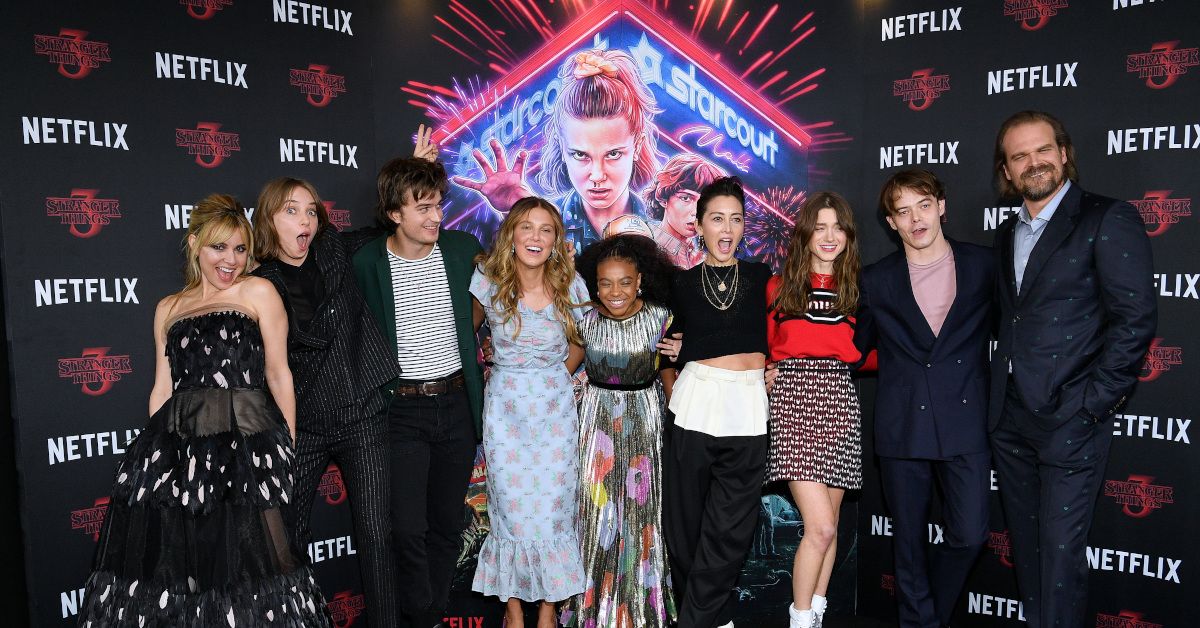 Claim:
In August 2021, Netflix announced that the fourth season of "Stranger Things" would be released in 2022.
Rating:

The claim trended on Twitter and Facebook on Aug. 6 and 7, and was boosted by articles from entertainment and culture websites including Variety, Deadline, Empire, The Verge and Indiewire, among others.

Those reports were accurate. On Aug. 6, Netflix officially announced that the show would return to the streaming platform in 2022. No specific date other than that was provided in a new 30-second trailer posted to Twitter, YouTube, Facebook and Instagram.

In June, Netflix announced several new characters and cast members for the fourth season, and posted a first Season 4 trailer back in May, but fans were left wondering about a release date until the Aug. 6 announcement.

The first three seasons of Stranger Things were released in July 2016, October 2017, and July 2019, respectively, meaning the gap between the third and fourth seasons could ultimately end up being three full years.

The show is set in the 1980s, and revolves around a group of childhood friends in the fictional town of Hawkins, Indiana, as their lives are upended by a sinister, Cold War-era government research program, the disappearance of a local boy, and the mysterious appearance of a young girl with psychokinetic powers.

It has proven a massive global success, with Netflix claiming recently that 196 million account-holders had watched at least one episode.