Does a Netflix Special Feature a 'Gay Jesus'?

More than a million people have signed a petition asking Netflix to remove "The First Temptation of Christ." 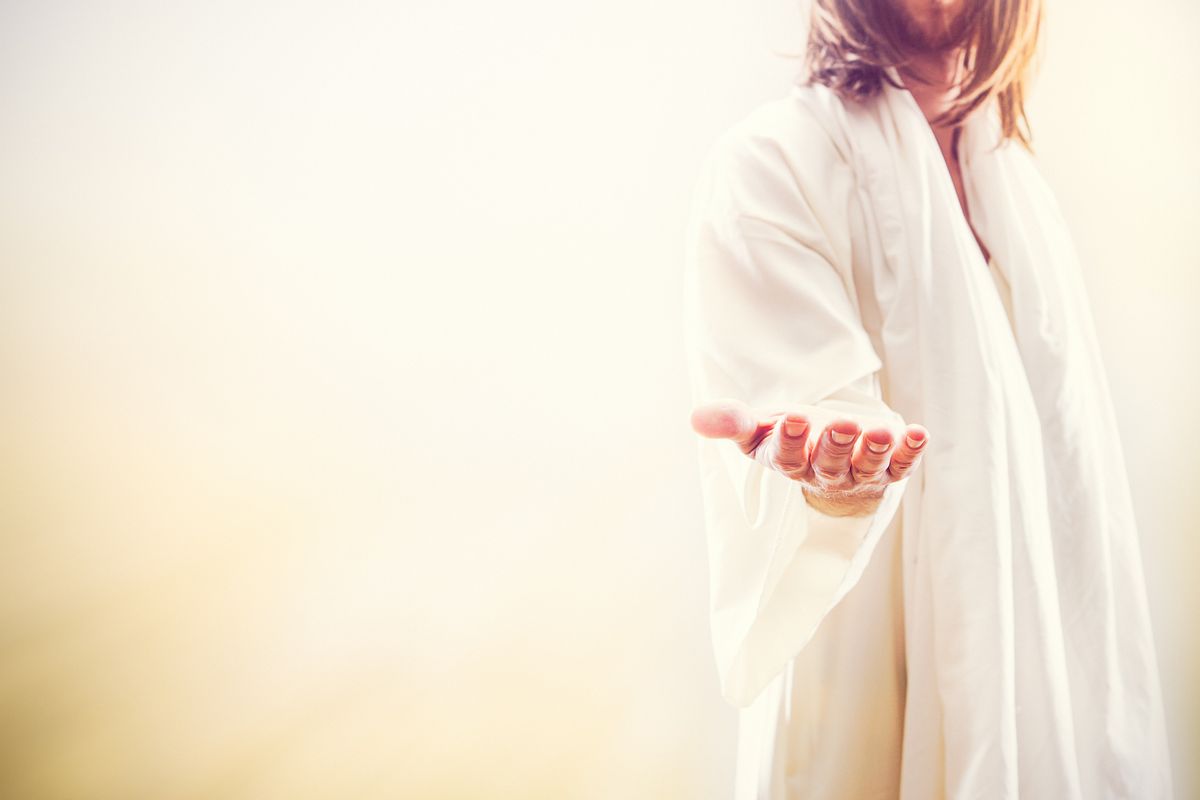 Claim:
A Netflix special entitled "The First Temptation of Christ" implied that Jesus was homosexual.
Rating:

In December 2000, we wrote an article about the surprisingly long history of rumors claiming that Jesus would be depicted as a homosexual in an upcoming movie or television show. While most of those rumors proved to be false, that wasn't the case in December 2019, when the 46-minute satirical comedy "The First Temptation of Christ" aired on Netflix.

"The First Temptation of Christ" was created by the Brazilian comedy group Porta dos Fundos. The movie stirred up considerable controversy because it heavily implied that Jesus was homosexual or had had a homosexual relationship.

For instance, at one point Jesus walks into his surprise 30th birthday party and has to explain why he has been wandering the desert with a male companion named Orlando. The tagline for the movie is: "Jesus, who's hitting the big 3-0, brings a surprise guest to meet the family." In another part, Orlando sings a song that is ripe with sexual innuendo.

The movie suggests that Jesus has a gay relationship with Orlando. But Jesus tries to deny it by saying that he and Orlando are just friends. Orlando later sings a song to the tune of Jingle Bell on an electronic keyboard God gave to Jesus.

He ends the song saying that he saw the “size” of Jesus’ “huge power” in the “heat of the desert,” implying that they were engaging in gay sex in the desert.

The movie also depicts the virgin Mary as a marijuana smoker.

"The First Temptation of Christ" generated plenty of online anger. A petition on Change.org asking Netflix to remove the movie from its catalog has already garnered more than 1.5 million signatures. Netflix has not responded to the controversy, but Porta dos Fundos did release a statement:

Porta dos Fundos values artistic freedom and humor through satire on the most diverse cultural themes of our society and believes that freedom of expression is an essential construction for a democratic country.

A trailer for "The First Temptation of Christ" can be seen below: