A fake news article falsely reported that Netflix had cancelled the upcoming season of the popular prison drama 'Orange Is the New Black.' 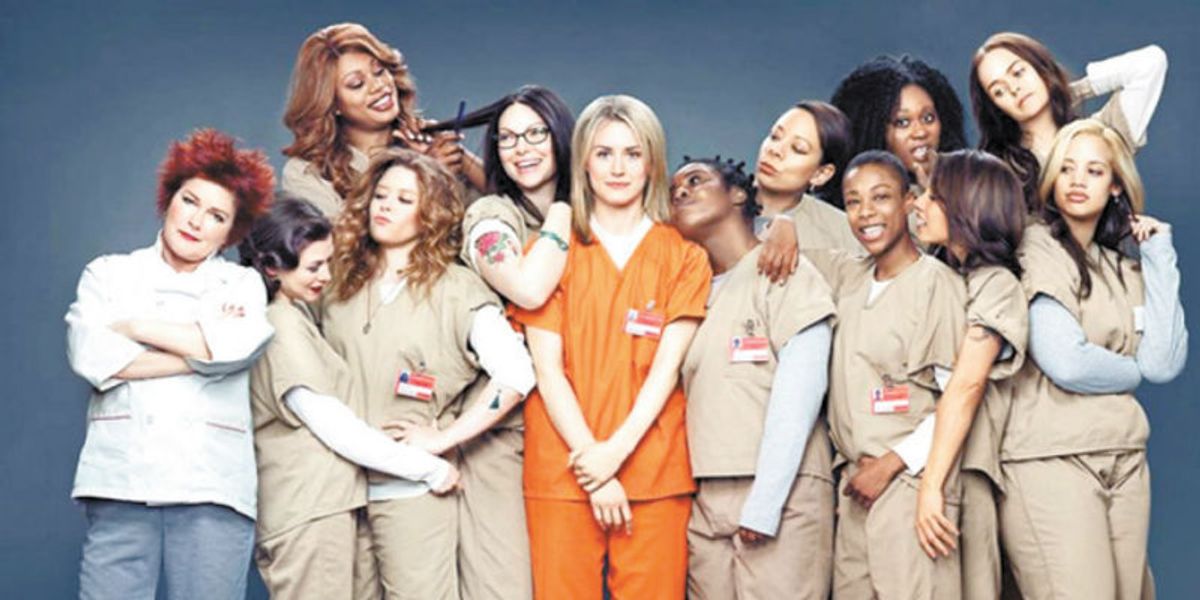 Claim:
Netflix has cancelled season 5 of the popular prison drama 'Orange Is the New Black.'
Rating:

In July 2016, the web site TMZ Uncut published an article reporting that Netflix had cancelled the upcoming fifth season of the popular prison drama Orange Is the New Black after company employees "stopped coming to work":

"Time is very important and something we can’t get back once its gone, we feel that people are missing spending time with their families because if the show" - M.Scott

This decision was made after 78 of netflix 2,000 employees failed to come in to work after a Orange is the new black watch party.

This report was just a fabrication, however. While it's unclear exactly who produces the content of TMZ Uncut (not to be confused with the real TMZ celebrity gossip and news site), they share a Facebook page with Celebritricity, a well-known purveyor of fake news that claims "people don't want to be informed, they want to be entertained."

Netflix has not made any announcements suggesting Orange Is the New Black is due for imminent cancellation. In fact, the show has already been renewed through season 7.