Did Netflix Publish a Poster That Read 'N Word Party'? 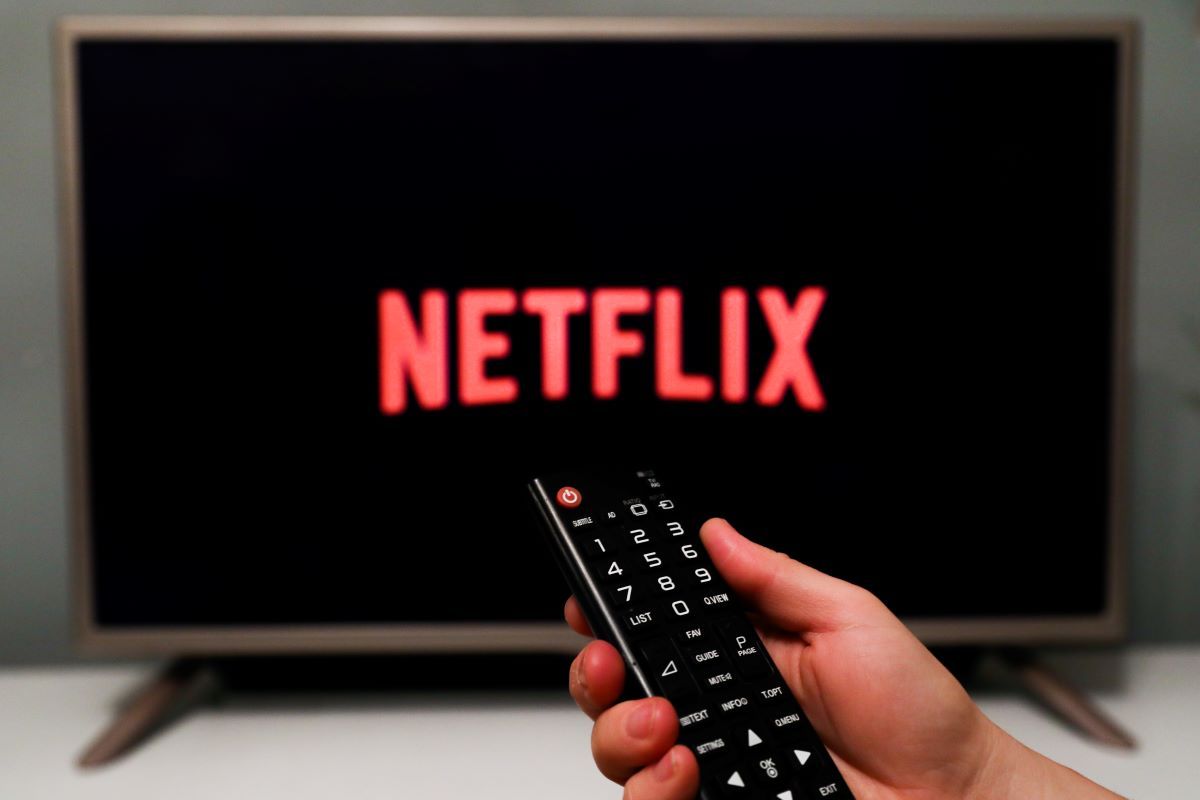 Claim:
A promotional poster for the Netflix children's show "Word Party," which appeared to some viewers as "N Word Party," was authentic.
Rating:

In March 2021, social media users shared widely a promotional image for the Netflix original children's show "Word Party," which appeared to place the streaming platform's "N" logo in such a way that, at first glance, the name of the show appeared to some observers as "N Word Party."

The original poster was published on March 2, 2021, by @NewOnNetflixUK — an unofficial Netflix fan account, operated from the UK, which relays announcements about content that is set to leave or arrive on the platform: The poster was official, authentic Netflix promotional material, but was removed from the platform shortly after it was published on March 2, 2021. After this fact check was originally published, the person behind the @NewOnNetflixUK Twitter account responded to our inquiries, and provided evidence that demonstrated the original source of the contentious poster. As a result, we have changed the rating from "Unproven" to "True."

Originally, we speculated that the poster could have been the result of editing by a third-party, or could have been published by Netflix before subsequently being removed. However, without definitive evidence as to the original source of the image, it was not possible to reach a conclusion.

On March 8, the person behind the @NewOnNetflixUK account replied to Snopes, and provided a link to an image file of the poster, hosted on the Nflxso.net domain. That link can be found here.

Nflxso.net is an official Netflix-owned domain that the company uses to host images and other files found throughout its platforms, for example thumbnail images of shows and films, as they appear in menus and lists. The fact that the "Word Party" poster in question was hosted on Nflxso.net establishes that the image was indeed created by Netflix itself.

The person behind the @NewOnNetflixUK account told Snopes he/she obtained the image at around 8 a.m. GMT on March 2. Netflix replaced the poster later that day, and it has not been visible since then, on the company's desktop, mobile or TV platforms.

[Updated] 8 March, 2021: Rating changed from "Unproven" to "True" after we received evidence establishing that the poster was official, authentic Netflix promotional material.