A fake promotional image for a new Netflix original series called "Home Improvementer" was circulated online, but there are no plans to reboot the show. 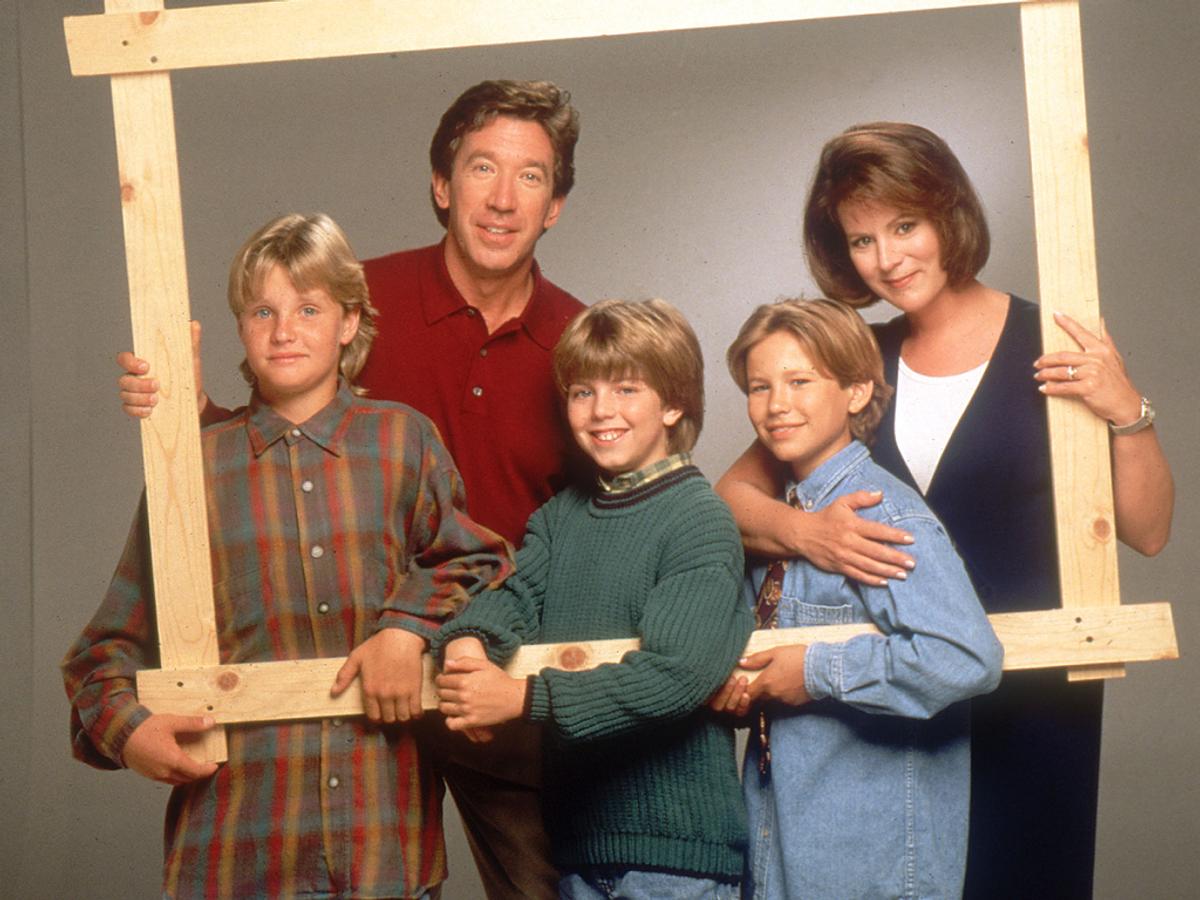 In March 2016, a photo purportedly showing a promo for a new Netflix original series called Home Improvementer started circulating online. The image, however, is not a real promo from Netflix, but a parody of a recent string of nostalgia-fueled reboots, in particular the new Full House reboot, Fuller House: While Netflix hasn't announced any plans to make Home Improvementer, this fake ad does feature a real photo of the original Home Improvement cast, which was taken in 2011 for a special "reunion" feature in Entertainment Weekly: “It was awesome,” said (Patricia) Richardson, who invited her on-screen sons Taylor, Taran Noah Smith, and Zachery Ty Bryan back to her house after the shoot. “You know where you can pick up and it feels like no time has passed at all? And at the same time you look at them and say, ‘How can you possibly be that age because that makes me way old!’”

The 1990s-era sitcom was hugely popular, and speculation and rumors have swirled about a possible reboot of the show for some time. However, there are currently no official plans to start up the show again.