Netflix CEO: 'Trump Would Destroy Much of What Is Great About America'

Netflix CEO Reed Hastings said that Donald Trump 'would destroy much of what is great about America' and 'it’s important that Trump lose by a landslide.' 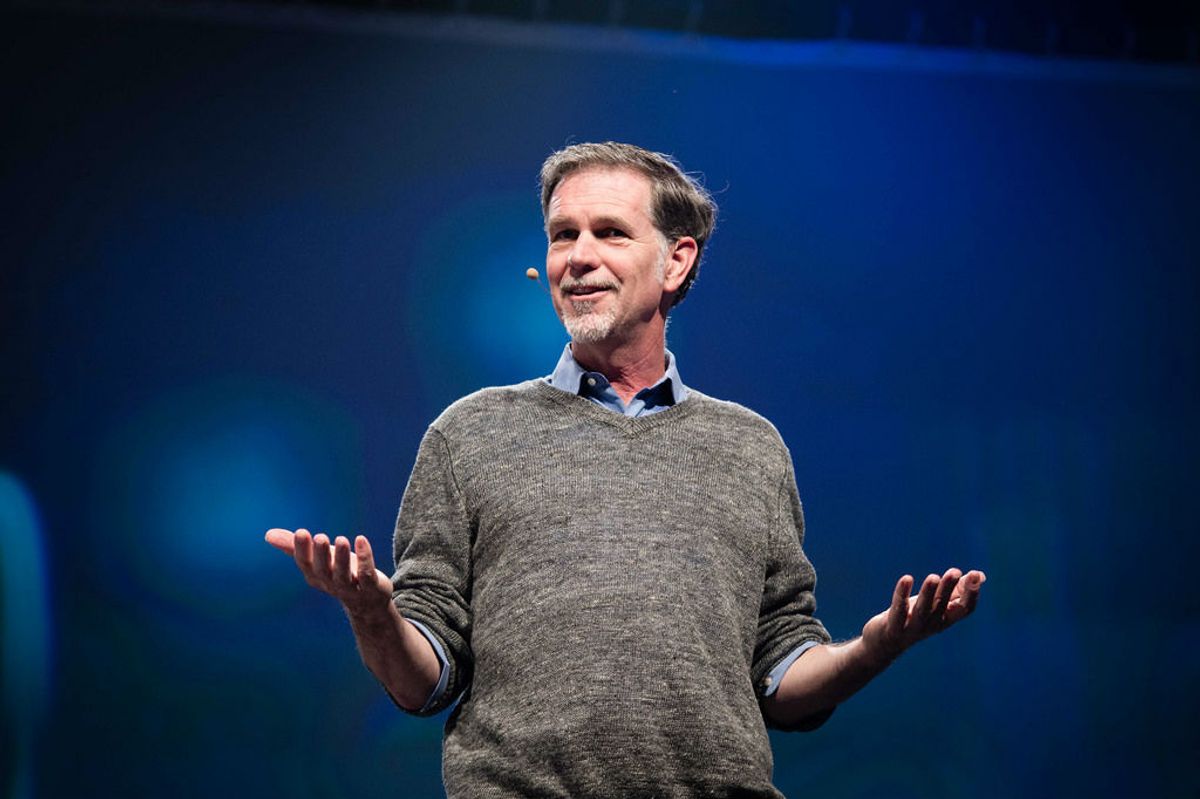 Claim:
Netflix CEO Reed Hastings said that Donald Trump 'would destroy much of what is great about America.'
Rating:

On 23 June 2016, Democratic presidential candidate Hillary Clinton's campaign released a list of business leaders who were supporting her candidacy. Among those listed was Netflix CEO Reed Hastings:

Our campaign continues to hear from a wide range of business leaders like these from around the country who believe Hillary Clinton understands the complex world we live in and is proposing serious solutions. We expect to make additional announcements about the broad support for Hillary’s campaign for president as the campaign continues.

“Trump would destroy much of what is great about America.   Hillary Clinton is the strong leader we need, and it’s important that Trump lose by a landslide to reject what he stands for.” - Reed Hastings, CEO and Co-Founder of Netflix

While Hastings' remark was headline news in June 2016, many readers didn't encounter it until it was circulated somewhat later via social media, leaving many skeptical over whether the Netflix CEO had really denounced Donald Trump in those terms: Although the Clinton campaign's list of endorsements is the only source for this quote, the Hastings has not disavowed his non-popular comment.

It should also be noted that the endorsement of Clinton was made by Hastings personally and does not represent a Netflix corporate stance, as emphasized by a disclaimer appearing at the bottom of the list:

The individuals listed herein have endorsed in their personal capacity and this does not reflect the endorsement of any organization, corporation or entity to which they are affiliated. Titles and affiliations of each individual are provided for identification purposes only.