Is Nestle Still Operating in Russia?

The world’s largest food and beverage company came under fire after dozens of governments and private organizations publicly sanctioned Russia. 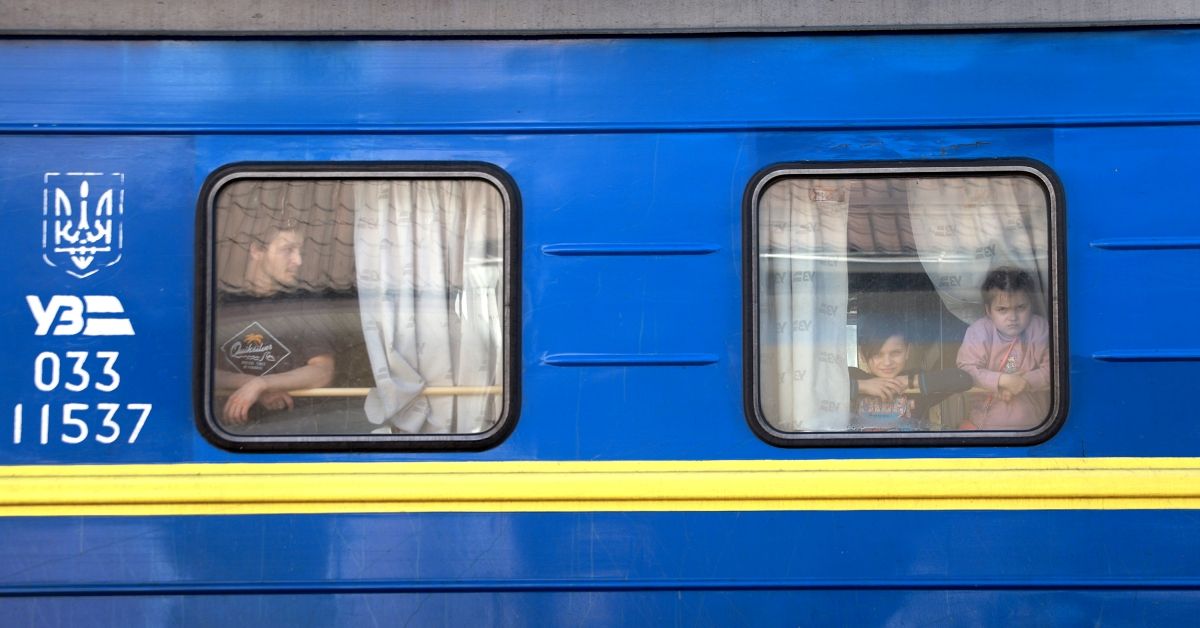 Claim:
As of March 22, 2022, Nestle — the world’s largest food and beverage company — was still operating in Russia following the nation’s invasion of Ukraine.
Rating:

As of March 22, 2022, it is true that Nestle continued a portion of its economic operations in Russia. However, the company noted that it had halted or suspended a number of economic activities, including those related to advertising, capital investment, and certain exports (except for essential foods).

After a long line of global companies halted business endeavors in Russia, the world’s largest food and beverage company came under fire for maintaining activities in the hostile Eastern European nation.

As of the original publication of this article on March 22, 2022, Nestle was still operating in Russia following that nation’s invasion of Ukraine.

In a statement dated March 11, the company said that it was “shocked and deeply saddened by the invasion of Ukraine” and noted that in addition to certain limitations on its production activity in Russia, Nestle was continuing to keep its activities “under close review.”

“As a food company and employer, we recognize that we also have a responsibility toward our more than 7,000 employees in Russia — most of whom are locals. We will continue to do our utmost to ensure a reliable supply of safe and essential food products for the local people,” read the statement, which is archived here.

Nestlé further noted that it was continuing to “focus on meeting the needs of the local people” by doing the following:

The decision to keep operating in Russia came under fire after international governments and a number of private organizations announced their own forms of sanctions against President Vladimir Putin.

As the Swiss company announced its decision to remain, Ukrainian President Volodymyr Zelenskyy singled Nestle out during a livestreamed speech, reported Bloomberg News and CNN.

"'Good food. Good life.' This is the slogan of Nestle. Your company that refuses to leave Russia. Even now — when there are threats from Russia to other European countries. Not only to us. When there is even nuclear blackmail from Russia," the president reportedly said. Nestle continued to sell things like baby food, cereal, and pet food in Russia, according to a CBS News report.

Similarly, Ukrainian Prime Minister Denys Shmyhal made pointed remarks on social media to Nestle CEO Mark Shneider about the “side effect of staying in the Russian market.”

“Unfortunately, he shows no understanding. Paying taxes to the budget of a terrorist country means killing defenseless children&mothers [sic]. Hope that Nestle will change its mind soon,” Shmyhal tweeted on March 17.

A spokesperson for the food company reportedly responded to the allegations in an email to CBS MoneyWatch.

"The fact that we, like other food companies, supply the population with important food does not mean that we simply continue as before," the spokesperson reportedly said.

"We are doing whatever we can in Ukraine and neighboring countries to help alleviate this humanitarian catastrophe. We are still one of the few active food companies in Ukraine and sometimes even manage to distribute food in Kharkiv," added the spokesperson.

Despite maintaining operations in Russia, Nestle has publicly supported the people of Ukraine and maintains that the company is providing emergency assistance to colleagues, their family, and to locals through partnering with the Red Cross and food banks across Europe.

“Nestle Says It Isn’t Making a Profit in Russia and Has Stopped Sending Nespresso and San Pellegrino as Pressure to Leave Mounts.” Fortune, https://fortune.com/2022/03/21/nestle-no-profit-russia-stopped-sending-nespresso-san-pellegrino-pressure-leave-mounts/. Accessed 22 Mar. 2022.

“Our Support to the People of Ukraine.” Nestlé Global, https://www.nestle.com/ask-nestle/our-company/answers/nestle-support-ukraine. Accessed 22 Mar. 2022.