Are Nestle and Coca-Cola Trying to Privatize a South American Aquifer?

Some fringe blogs in North America picked up a claim about the Guarani Aquifer that has already been debunked by Brazilian journalists. 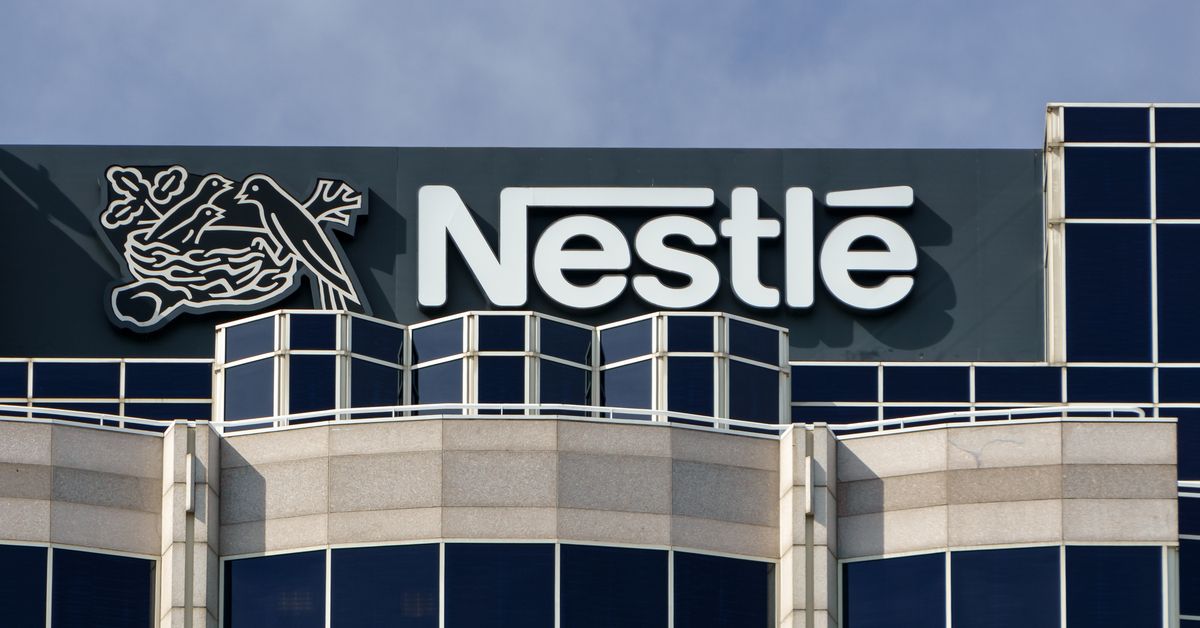 Claim:
Coca-Cola and Nestle are negotiating with the Brazilian government to privatize the Guarani Aquifier in South America.
Rating:

In February 2018, a spate of blogs published posts pushing the idea that the Guaraní Aquifer in South America was in danger of being privatized by Coca-Cola and Nestle, with little in the way of evidence.

Many of the posts cite a Brazilian blog, Correido do Brasil, which reported in 2016 that the companies were negotiating for control of the aquifer, a water reserve that spans about 460,000 square miles under the surface of Brazil, Argentina, Uruguay, and Bolivia.

According to that blog, a "senior official" at the Brazilian National Water Agency (in Portugese Agência Nacional de Águas or ANA) warned that talks between the government and the two firms were "striding forward." The article also mentioned Nestle chairman emeritus Peter Brabeck-Letmathe's heavily-criticized 2005 remarks about water privatization.

But the article did not provide any information corroborating their anonymous source's allegation.

We contacted both Coca-Cola and Nestle seeking comment, and each company denied the allegations. A spokesperson for Coca-Cola's Brazilian division said in statement:

Coca-Cola is not negotiating with any government of any country the exploitation of the Guaraní Aquifer System.

The Coca-Cola Company considers water as a precious resource for life and a universal right for the healthy development of ecosystems, communities, agriculture and commerce.

We do not extract water from any part of the Guarani Aquifer in South America, including in Brazil. We have no plans to do so and neither are we discussing this matter with the Brazilian authorities. Suggestions to the contrary are incorrect.

Wherever we bottle water, we conduct water resource studies and constantly monitor our withdrawals to ensure we do not negatively affect local watersheds and aquifers. We are fully committed to water stewardship and the human right to water.

Meanwhile, both Correido do Brasil and the claims of corporate influence upon the aquifer have come under question from Brazilian journalists; the fact-checking site Boatos rated that claim false in both 2016 and 2018.

According to Boatos, the claim also appeared an online petition in 2018 on the site Avaaz.org, asking readers to sign if they opposed the Brazilian government's concession of the aquifer to the two companies.

A spokesperson for Avaaz told us in a phone interview that the petition was not generated by the organization, but was most likely created by an individual user on its platform. However, we were unable to locate the petition online in March 2018. The petition was removed, the spokesperson said, and both the person who created it and the users who signed it received a message stating that it was based on a debunked claim.

Boatos also reported that after first debunking the claim the site received threats of a libel lawsuit (which never materialized), and that one of their reporters was threatened personally. Reached for comment via email, the site did not identify the party who made the threat, but called it "an attempt to intimidate us." Boatos also attributed the resurgence of the claim to the upcoming World Water Forum, which will be held in Brazil in March 2018.

Another Brazilian fact-checking site, E-Farsas, debunked another iteration of the same claim in January 2017.

Natalia Viana, co-director of the non-profit journalism agency Agência Pública, which operates the fact-checking site Truco, described Correido do Brazil to us via email as "an ultra-partisan website" and pointed out that the site's 2016 article did not substantiate its claim.

A fourth fact-checking outlet, UYCheck in Uruguay, told us by email that they had not seen any news stories -- fake or otherwise -- promoting claims related to the aquifer in their country. But according to Laura Zommer, executive director of the Argentinian fact-checking site Chequeado, confirmed to us via email that partisan web sites in her country had also picked up the debunked story.