Did Neil Patrick Harris Claim He Had Affair With Bernie Sanders in 1989? 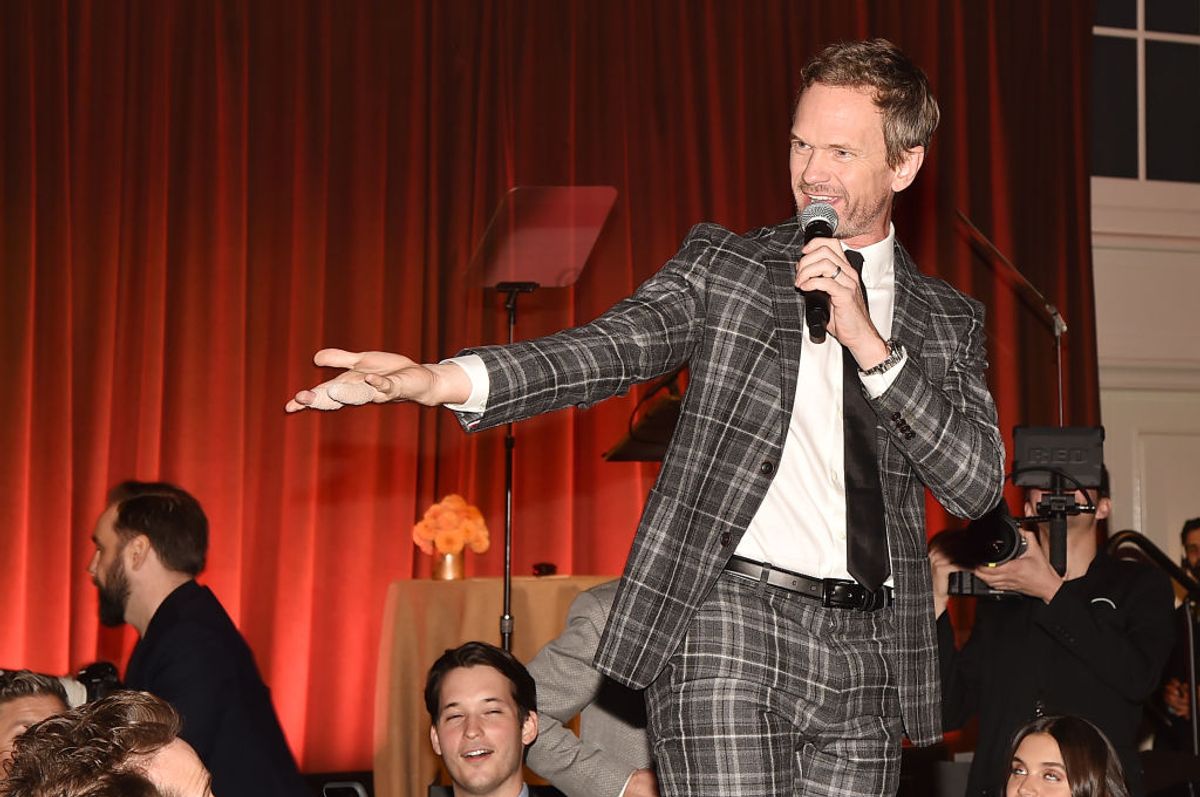 Claim:
U.S. actor Neil Patrick Harris claimed that he had an affair with Bernie Sanders in 1989.
Rating:

On May 1, 2019, LampoonTribune.com published an article positing that actor Neil Patrick Harris claimed to have had an affair with 2020 U.S. presidential candidate Bernie Sanders:

Neil Patrick Harris: “I had an affair with Bernie Sanders in 1989”.

Reporters were left puzzled yesterday after the actor Neil Patrick Harris went off the script on the set of ‘A Series of An Unfortunate Events’ while giving an interview, spiraling into some sort of politically charged rant against one political candidate...

..."I was 16, and I had no idea what he was really up to. 16! I won’t go into any more detail, only that there were lots of pills and imported Russian Vodka involved. Bernie Sanders created and propelled my life of Drugs and Gay sex."

The Lampoon Tribune assumes all responsibility for the satirical nature of its articles and for the fictional nature of their content. All characters appearing in the articles (except celebrities) in this website – even those based on real people – are entirely fictional and any resemblance between them and any person, living, dead or undead, is purely a miracle.