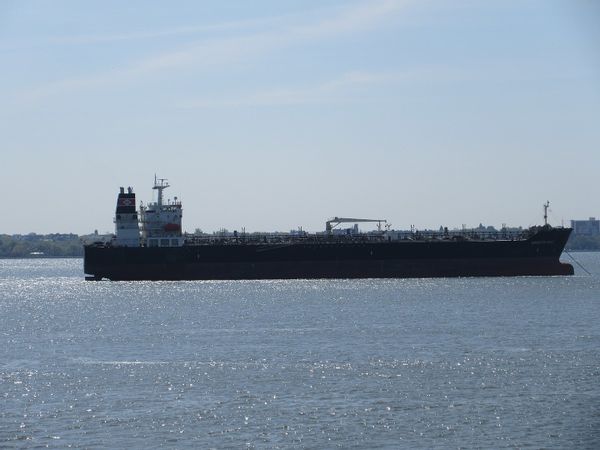 On Nov. 2, 2021, Real Raw News published an article positing that U.S. Navy SEALs raided a cargo ship off the coast of Long Beach, California, and rescued 200 foreign children who were being smuggled.

Navy SEALs on Tuesday launched a predawn raid on one of the hundreds of cargo vessels, a Hong Kong-flagged bulk carrier called the Morning Star, anchored off Long Beach, California, and rescued 200 foreign children who had been imprisoned in a decrepit cargo hold, said a military adjunct under promise of anonymity.

Alas, the SEALs also recovered the bodies of 12 dead children, our source added.

The post also claims that U.S. Special Operations got a tip from “someone” at Mar-a-Lago, "with credible evidence of [child trafficking' on the vessel."

There is no evidence that such a raid occurred. No major news organization has picked up on this story if it were true. We also looked through Marine Traffic, a vessel tracking database, for a cargo ship named Morning Star at Long Beach, and found no records. The U.S. Navy also made no announcements about such a raid taking place.