Are Navy SEALs No Longer Allowed to Wear 'Blackface'?

Wearing blackface to imitate a black person is not the same as darkening your face for a covert military mission. 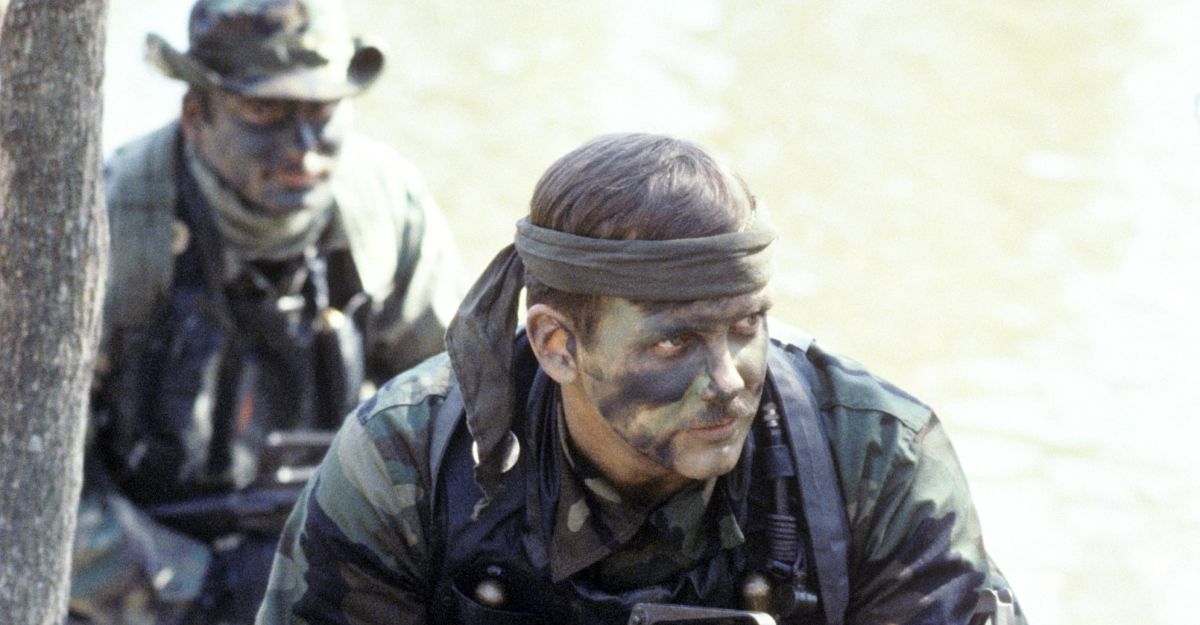 After a series of blackface scandals made headlines in February 2019, some social media users started to circulate an article that supposedly said Navy SEALs would no longer be allowed to use blackface during covert operations: This tweet did not contain a link to a genuine news report. It actually refers back to an article published on the DuffelBlog.com, an entertainment website that specializes in satirical content about the military.

The Duffel Blog article was originally published on 2 November 2018:

The move is aimed to stop the controversial practice of channeling one’s inner black dude before infiltrating a compound.

“We are not 100 percent woke, but this is a big step,” said Lt. Gen. Scott Howell, the current nominee to head Joint Special Operations Command. “We must stop perpetuating the stereotype that all black people are good at tactical operations.”

Again, this is not a genuine news report. A disclaimer on the website states that the Duffel Blog is a "parody of a news organization, and all content it publishes is satirical in nature."