The social media network is not barring the posting of nativity scenes or any other Christmas-related images. 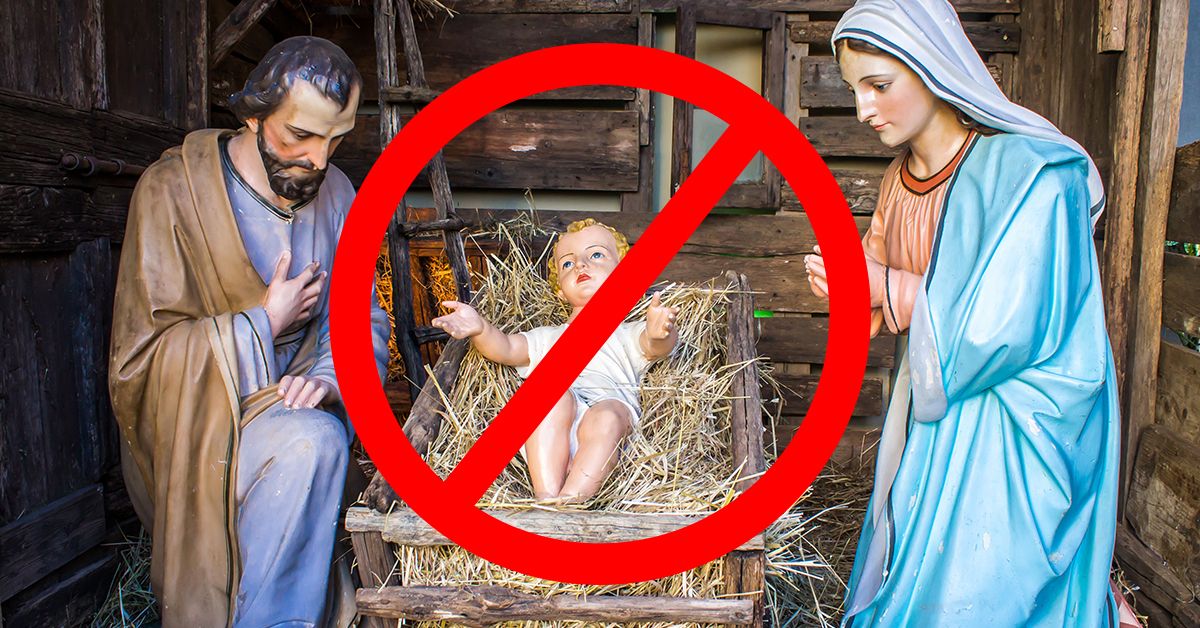 Every Christmastime for the last several years has seen the posting of messages on Facebook exhorting viewers to foil that social networking site's alleged efforts to bar or discourage users from posting an image of a nativity scene because some unnamed entity had declared it to be "offensive": There has never been anything to such exhortations. Facebook wasn't then, and isn't now, banning users from posting pictures of nativity scenes, or other depictions of Jesus, or religious images in general, nor has it attempted to pressure users into removing similar material that has already been posted. Images of nativity scenes can be viewed on many different current Facebook pages, and the specific image displayed above has been shared countless times across that social network. (The same type of false rumor has popped up in claims that Facebook is banning photographs of military amputees, military emblems, and even bacon sandwiches.)

Facebook's Statement of Rights and Responsibilities requires users to agree they "will not post content that: is hate speech, threatening, or pornographic; incites violence; or contains nudity or graphic or gratuitous violence." Ordinary religious images such as the extremely common nativity scene do not meet any of these criteria and thus are perfectly acceptable for posting on Facebook.