Are Democrats Trying To Remove the National Anthem from Sporting Events? 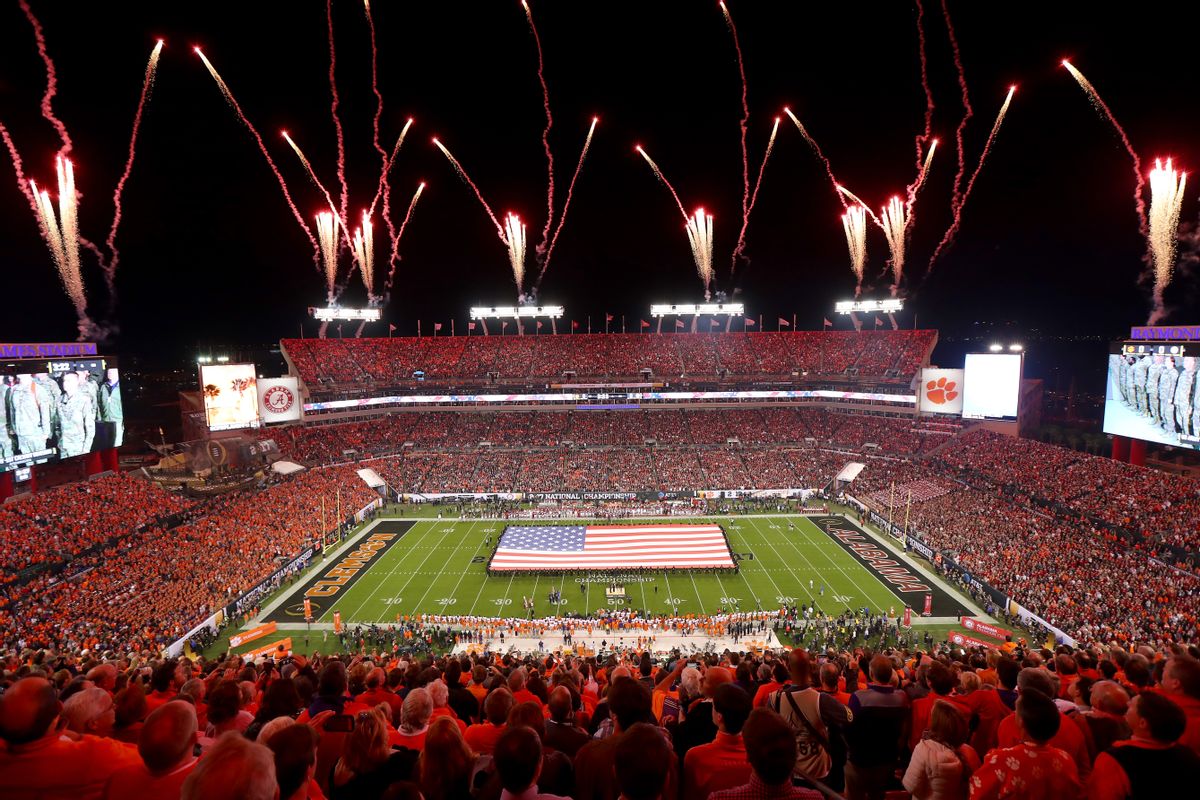 Claim:
House Democrats are voting to bar the playing of the U.S. national anthem prior to sporting events.
Rating:

On May 3, 2020, the All News website at allnews40.com published an article positing that Democrats in the U.S. House of Representatives were seeking to eliminate the playing of the U.S. national anthem prior to sporting events:

The Star-Spangled Banner is America's song. It represents us all, regardless of our skin color, beliefs, or political leanings. This is why it is shocking to hear that House Democrats moved to hold a vote on removing the national anthem before sporting events, citing its offensiveness to people from other countries.

The bill is expected to easily pass as all professional sports events have been suspended indefinitely.

Ilhan Omar says the move was inspired by professional kneeler Colin Kaepernick. She says he spoke to her recently and inspired her to act.

There was no truth to this story. House Democrats have neither held nor attempted to hold a vote on barring the playing of the national anthem, nor has U.S. Rep. Ilhan Omar made any statement like the one attributed to her here.

This item was quite similar to other false reports published by purveyors of junk news and inflammatory misinformation, a category into which the All News site falls.

The All News website displays no information about its operations or purpose, nor is any of its content identified as being humorous or satirical in intent.