Is This a Photo of the Nashville RV Explosion Suspect?

Social media posts attempted to tie the Christmas morning explosion in Nashville to a Trump supporter. 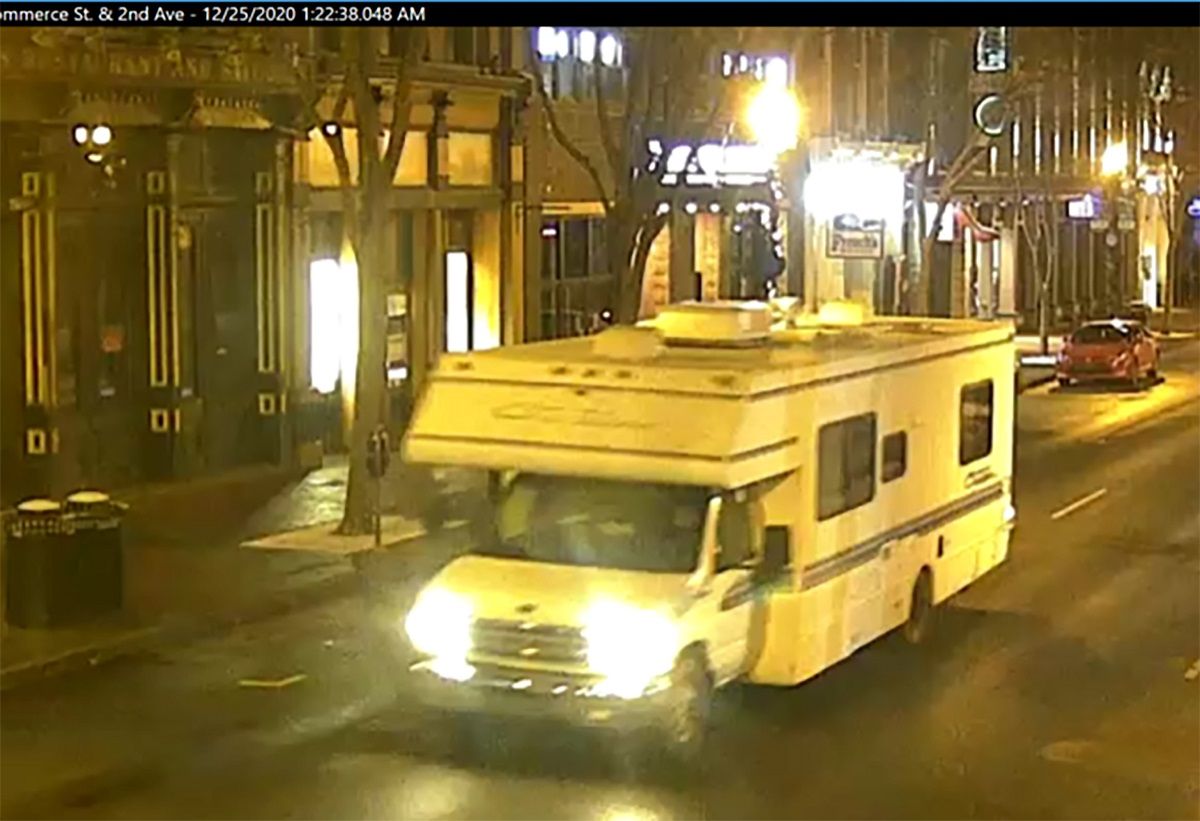 Claim:
A photograph shows a person of interest identified by the FBI in the Christmas morning explosion in Nashville.
Rating:

On Christmas morning of 2020, a recreational vehicle exploded on the streets of Nashville near a building owned by AT&T.

A few days later, the FBI identified a person of interest in connection with the explosion, Anthony Quinn Warner, who was believed to have been "paranoid about 5G technology"

While the FBI was pursuing its investigation, social media users circulated a photograph said to depict Warner, a picture purportedly showing him wearing a "Trump 2020" cap: However, this photograph was a hoax, one which bore no resemblance to a picture of Warner published by CBS News that was reported as confirmed by "law enforcement sources":