No, NASA Does Not Plan To Send ‘Nude Pics’ into Space

Snopes spoke with NASA and the lead author of a popularly cited study to clarify. 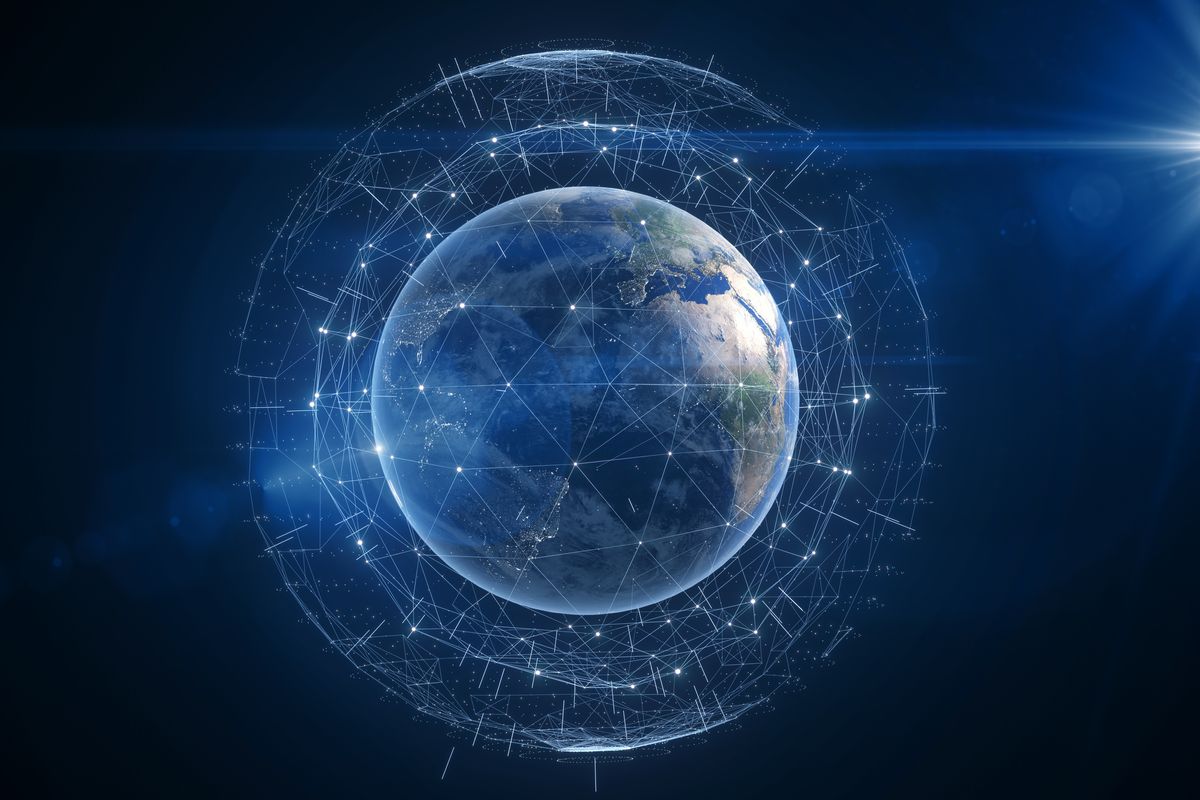 Claim:
NASA will launch naked pictures of humans into space in hopes of “attracting aliens.”
Rating:

A NASA spokesperson told Snopes that the idea was a thought experiment partially authored by two NASA scientists, was not under the direction of the U.S. space agency. Furthermore, an author of the study told our team that the peer-reviewed research was published as a scientific concept to describe one way of possible communicating with life beyond our own planet, should it exist. It is not an action plan

Neither NASA nor its scientists have any intention of sending “nude” pictures into space, despite a number of pop culture websites and even credible media outlets reporting as much in early May 2022.

The claim that “NASA scientists plan to launch pictures of naked humans into space in the hope of luring aliens to us” was originally published by the tabloid publication The U.S. Sun on May 3, and was subsequently shared by some news outlets and posted to social media.

But the news reports we looked through were not entirely accurate, and some grossly misrepresented intentions by both the space agency and the research team. In a statement emailed to Snopes, a NASA spokesperson noted that the research is not an initiative affiliated with the agency and that two of the study authors, Jonathan Jiang and Kristen Fehy who are both employed by the NASA Jet Propulsion Laboratory (JPL), “contributed to the study because some of the work intersects with their areas of expertise, but this was not work they were directed to do by NASA, and NASA is not working on a broadcast of this kind.” (We’ve previously fact-checked similar reports about supposed NASA research, such as when the agency was said to have funded theological research to show how humans would react to extraterrestrial life.)

Many of the news reports were based on a preprint version of the study published in arXiv, an online database of studies that have not undergone the rigorous process of peer-reviewed publication. A revised and highly edited version of the study titled “A Beacon in the Galaxy: Updated Arecibo Message for Potential FAST and SETI Projects” was published in the March 2022 issue of Galaxies, though many news outlets still linked to a draft version of the research.

The spokesperson also noted that the research builds on previous work to explore opportunities to communicate with potential lifeforms beyond Earth — none of which was overseen by NASA.

“Carl Sagan and Frank Drake crafted the messages on the NASA Pioneer 10 and 11 plaques and the Voyager Golden Record (along with a few other folks),” NASA told Snopes. The Golden Record cover shown with its extraterrestrial instructions. NASA/JPL

In addition to NASA not being involved with the study, we were also told that there are no imminent plans by the researchers to broadcast any such messages into space. Simply put, the research is a hypothetical scenario positing how such a message might be broadcast and what it might include to best represent humanity.

Snopes spoke with Jiang, a principal scientist and astrophysicist with NASA JPL, in a Zoom call to clarify the intent of the study. He told our team that the study establishes a hypothetical means to send a message to potential alien lifeforms somewhere in the Milky Way galaxy. The study presents an idea and a scientific concept to describe one means of possible communication with life beyond our own planet should it exist. It is not an action plan and one that Jiang says more cohesively incorporates diversity, equality, and inclusion into its message.

This image shows depictions of the male and female biological sexes with each waving a hand as a sign of equality. Galaxies

“Our philosophy is this: Messages like [Arecibo and Voyager] cannot be determined by one institute or by one country. We’ve got to send this as citizens of the earth. It has to be determined not by one country, but maybe an international organization,” Jiang told Snopes.

“So, this is one of the major motivations for why we published this. We want to publish this in the open literature so that everybody can see it. The purpose for that is to encourage discussion and bring people awareness that we are citizens of the earth, and we share the same fate.”

To do this, the research team revamped previous messages sent to space to be more representative of different populations around the world and leaned on a team of international scientists to ensure their message did so. This was largely inspired by a photograph of Earth captured from NASA’s Curiosity rover as seen from the surface of Mars. “You see the earth as a tiny dot embedded in the darkness of space. From Earth, if you look at mars, it’s about the same — a tiny dot. That reminds us that no matter where you are, which country you are in, which race, a man or woman, we all are living on this tiny dot,” Jiang said.

The research also incorporates the concept of the Fermi Complex, a scientific theory that helps to explain why we haven’t found alien life yet. It follows that if there is life beyond our planet, the likelihood that our message or technology would reach them at a time when both their society and humanity existed simultaneously is extremely low.

But on the off chance that extraterrestrial life in a galaxy far away may come across a message, the team clarified that their thought experiment does not include sending a physical photograph into space. Rather, it is a string of binary digits, sort of like a celestial Morse code, broadcast via radio waves to space. The team calculated when the Milky Way galaxy will be visible from a highly specialized satellite on Earth and found the optimal timeframe for transmission. This message might travel for thousands or even millions of years, so the message also includes a “universal means of communication” that first teaches the extraterrestrials how to decipher it, then presents information about life on Earth and digitized depictions of the solar system, the Earth’s surface, and the human form.

“We don’t know if we’re alone in the universe. Or why we don’t know. But this paper, this concept, will provoke people thinking,” concluded Jiang.

“Did NASA Fund Theological Research To Study How Humans Would React to Extraterrestrial Life?” Snopes.Com, https://www.snopes.com/fact-check/nasa-24-theologians-research-aliens/. Accessed 10 May 2022.

“Does This Photo Show a Hole Drilled on Mars?” Snopes.Com, https://www.snopes.com/fact-check/photo-hole-drilled-on-mars/. Accessed 10 May 2022.

“Earth from Mars.” Climate Change: Vital Signs of the Planet, https://climate.nasa.gov/climate_resources/89/earth-from-mars. Accessed 10 May 2022.

Edwards, Charlotte, and The Sun. “NASA to Launch Naked Pictures of Humans to Space in Hope of ‘Attracting Aliens.’” New York Post, 3 May 2022, https://nypost.com/2022/05/03/nasa-to-send-naked-pictures-of-humans-in-hope-of-attracting-aliens/.

“NASA to Send Nude Pics into Space in Hope of Luring Aliens to Earth.” Indy100, 4 May 2022, https://www.indy100.com/science-tech/nasa-nude-pics-space-aliens.

Voyager - Greetings on the Golden Record. https://voyager.jpl.nasa.gov/golden-record/whats-on-the-record/greetings/. Accessed 10 May 2022.