Did NASA 'Admit' Climate Change Is Caused by Changes in Earth’s Orbit, Not Humans?

At issue are so-called Milankovich cycles, which describe three periodic variations in the way the Earth rotates around the sun. 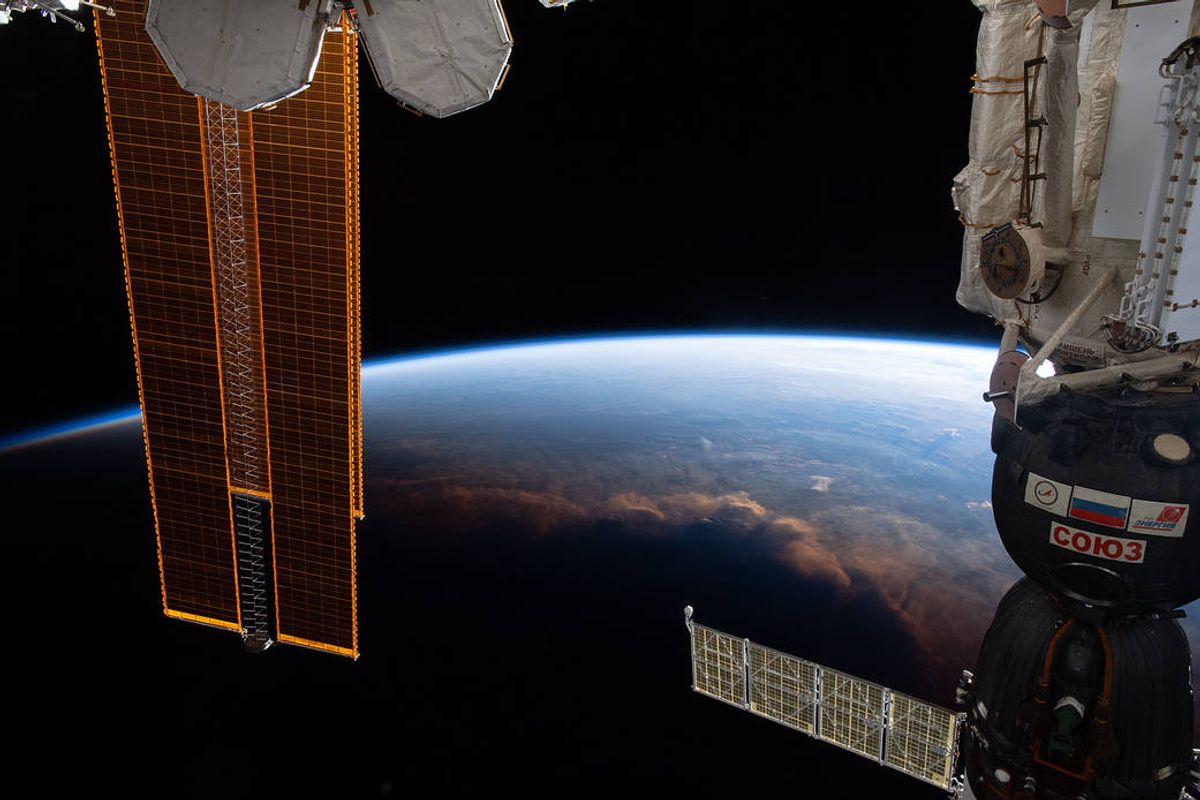 Claim:
NASA "admitted" that climate change occurs naturally as a result of changes in Earth's solar orbit and not anthropogenic factors.
Rating:

Radio personality Hal Turner ran a segment on Aug. 8, 2019, that purported to report on an admission from NASA that climate change does not occur from human-made factors. This journalistic “scoop” did not come from a whistleblower or leaked documents, Turner stated, but from a 20-year-old educational feature on NASA’s publicly accessible online magazine, Earth Observatory:

On its Earth Observatory web site, NASA published in the year 2000, the information they possessed about the Milankovitch Climate Theory, which was PROVED to be fact by core samples from the earth's seas.  Climate Changes - warming and destructive weather - happen naturally from changes in earth's solar orbit, and the extent of earth's axis tilt.  NOT from man-induced factors!

This story was picked up by the website Natural News, where it gained further virality. One of the more telling approaches for outlets that promote a specific brand of climate-change denial is to report as news their “discovery” of something that, while perhaps new to them, is fundamental to the field of climate science and in no way in conflict with the concept of anthropogenic climate change.

It was the year 1958, to be precise, when NASA first observed that changes in the solar orbit of the earth, along with alterations to the earth’s axial tilt, are both responsible for what climate scientists today have dubbed as “warming” (or “cooling,” depending on their agenda). In no way, shape, or form are humans warming or cooling the planet by driving SUVs or eating beef, in other words.

(As an aside, 1958 was the year NASA was founded. It holds zero specific relevance to the history of Milankovitch cycles.)

What are Milankovitch cycles?

As accurately copied and pasted from NASA’s website, Milankovich cycles do indeed describe three periodic variations in the way the Earth rotates around the sun. Eccentricity describes the shape (how circular or oblong the path is) of Earth’s orbit around the sun. That shape varies over long periods of time between nearly a perfect circle and slightly oval-shaped orbit. The eccentricity cycle, from circular to oval and back to circular, lasts (in simplified terms) roughly 100,000 years.

Another cycle, precession, describes how the orientation of Earth’s axis varies over time such that the North Pole is not always pointed at the North Star as it is today. Instead, it cycles like a slightly off-center toy top, returning to its original position every 26,000 years. The final cycle, axial tilt or obliquity, describes the angle at which Earth's axis is tilted. This angle, which is responsible for our seasons, is not fixed and ranges between 22.1 and 24.5 degrees over a cycle that lasts 41,000 years.

Knowledge of these cycles, each of which affects aspects of the climate system in different ways, is immensely helpful to scientists — especially climate scientists. Combining the relative input of each of these cycles, scientists can mathematically determine how much solar energy any given part of the Earth’s surface would have received at any time going back (or forward) in time. In geologic records of past climate, the rhythm of this cycle can be seen in intricate detail such that it can be used to figure out how much time a given rock or core sample represents. This holds up even if that rock was deposited alongside dinosaurs millions of years in the past.

Do Milankovitch cycles prove that anthropogenic climate change is a hoax?

Milankovitch cycles do not complicate the scientific observation that human-released CO2 is causing an observable net increase in global temperatures. Milankovitch cycles operate on time scales that are vastly greater — tens to hundreds of thousands of years — than the timescales at issue for anthropogenic global warming.

Left to its own devices, the orbital arrangement our planet currently finds itself in would likely keep us in the current interglacial period (not a widespread ice age, not an ice-free world) we currently find ourselves in for another 50,000 years — a relatively quiet period of time from a Milankovich perspective. In other words, Milankovitch cycles cannot address rapid rises in temperatures that are currently being witnessed on human time scales — events occurring on time periods that represent a fraction of even the shortest Milankovitch cycle. The concern is what added effect humans are putting into the system on top of the more slowly varying orbital changes.

The assertion that NASA is “admitting” anything by acknowledging the not-at-all controversial existence of Milankovitch cycles is false, and a full article alleging as such betrays nothing but an ignorance of the field such outlets claim to be exposing.

Huff, Ethan.   “NASA Admits That Climate Change Occurs Because of Changes in Earth’s Solar Orbit, and Not Because of Suvs and Fossil Fuels.”     Natural News.   30 August 2019.