A story that claimed that the former First Lady had endorsed Clinton as President originated from a "satire" news site. 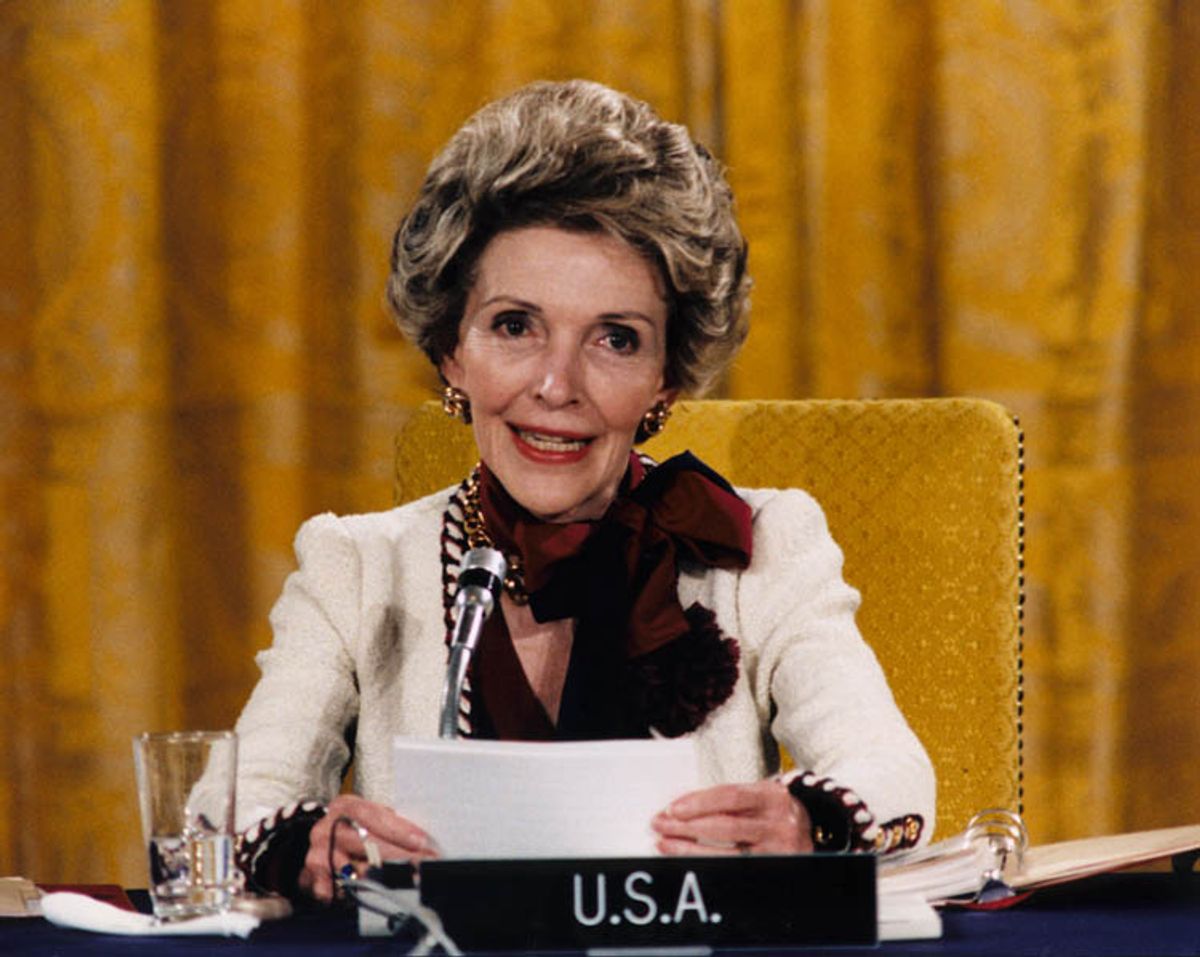 Last week, during a promotional press conference for The History Channel’s upcoming series “First Ladies in Their Own Words,” series’ host Ron Reagan shared clips of his interviews with all living former First Ladies of the United States. In a brief video clip with his mother Nancy Reagan, she offered her endorsement of Hillary Clinton as President saying, “The time for a woman to serve as our President has come – really, now is the time – and I think the idea of having a former First Lady as the leader of the free world is really quite a marvelous notion. I want Hillary to win. Even though I admire two of the current potential Republican nominees, I have no interest in seeing either of them lead this country.”

National Report does not publish any factual content, and carries the following disclaimer on its page:

National Report is a news and political satire web publication, which may or may not use real names, often in semi-real or mostly fictitious ways. All news articles contained within National Report are fiction, and presumably fake news. Any resemblance to the truth is purely coincidental. Advice given is NOT to be construed as professional. If you are in need of professional help, please consult a professional. National Report is not intended for children under the age of 18.

While most fake news articles have a relatively short life cycle, this piece continued to fool readers months after its original publication. In February 2016, it was frequently shared on social media: The hoax fooled at least one legitimate news organization, which briefly published (then retracted, then deleted) a story about Reagan's fictitious endorsement in April 2015. Despite the rumor's popularity, Nancy Reagan has not endorsed Hillary Clinton for president.