Were Nancy Pelosi's Winery and Other Assets Seized After IRS Audit? 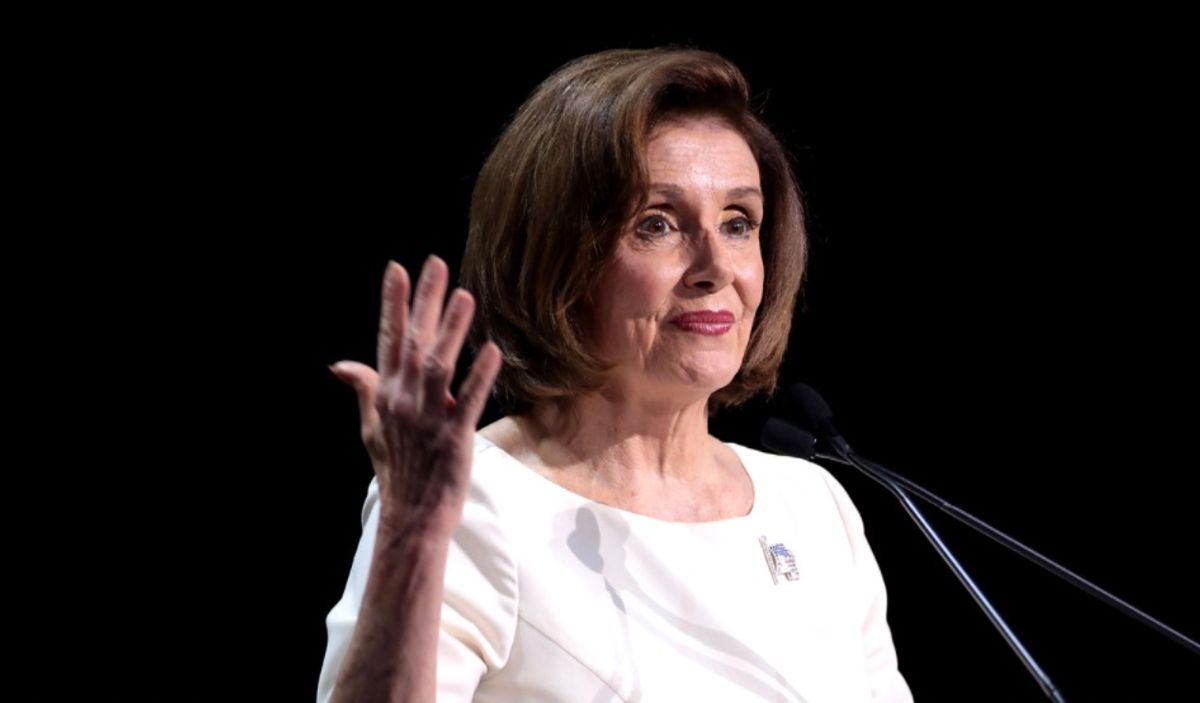 On July 7, 2020, the website Bustatroll published an article positing that U.S. House Speaker Nancy Pelosi had assets seized after an audit by the IRS:

Nancy Pelosi’s Winery and Other Assets Seized After IRS Audit

In a development that will surprise no one who closely follows the news, Speaker of the House Nancy Pelosi and her equally corrupt husband have lost…everything.

Their Napa Valley winery, their house in San Francisco, all the money they stole directly from US taxpayers…it’s all gone, seized by the Feds after an extensive IRS audit proved that Pelosi had been embezzling from taxpayers for decades.