Did the NAACP Endorse Trump for 2020? 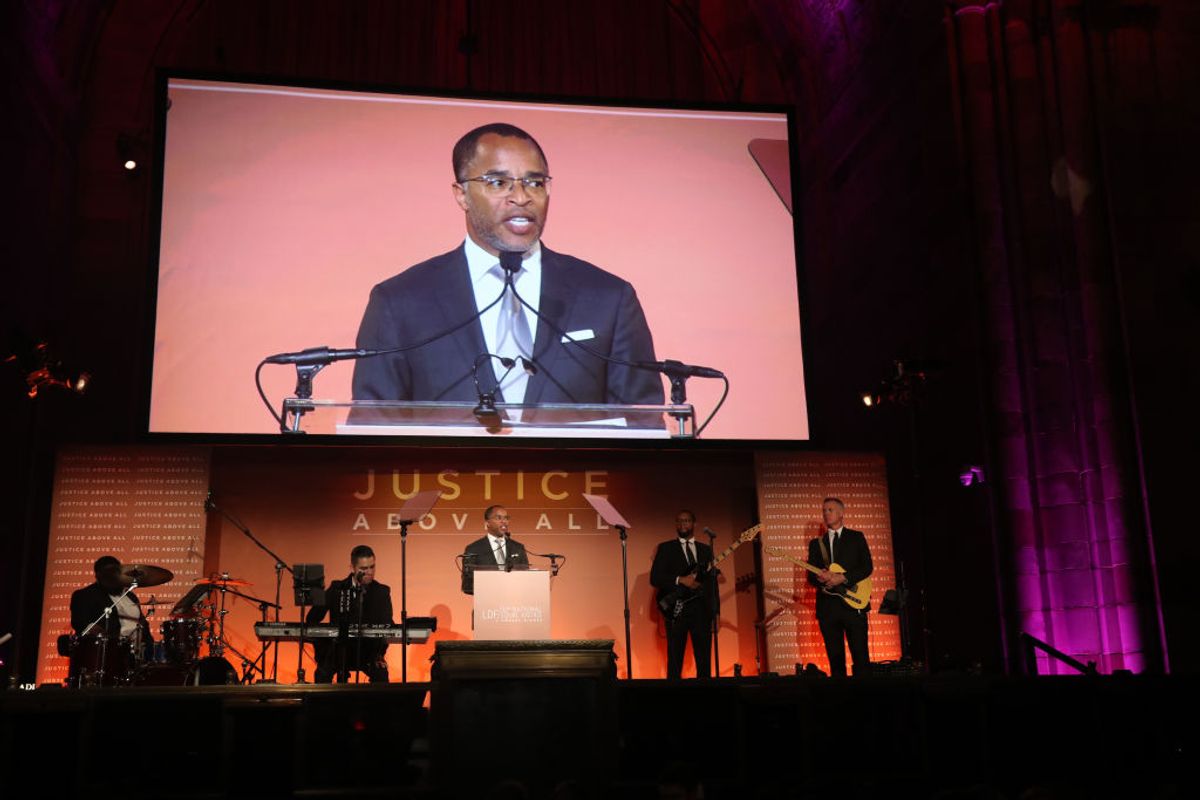 On Dec. 6, 2019, Daily World Update published an article positing that the NAACP (National Association for the Advancement of Colored People) had endorsed U.S. President Donald Trump for reelection in 2020:

Back in 2016, the NAACP back Democrat Hillary Clinton for President. They were adamant that she had the best interests of their members in mind and were very public about their insinuations that Trump was racist and would work to destroy them by bringing back slavery.

My how times have changed. In just 3 years, Trump has shown them how wrong they were by empowering minority communities to help build America back to the greatness it deserves.