Did a Man Die from Shooting a Gun at Hurricane Florence?

A report that a Facebook event encouraging people to "shoot guns at Hurricane Florence" had caused the storm's first fatality was junk news. 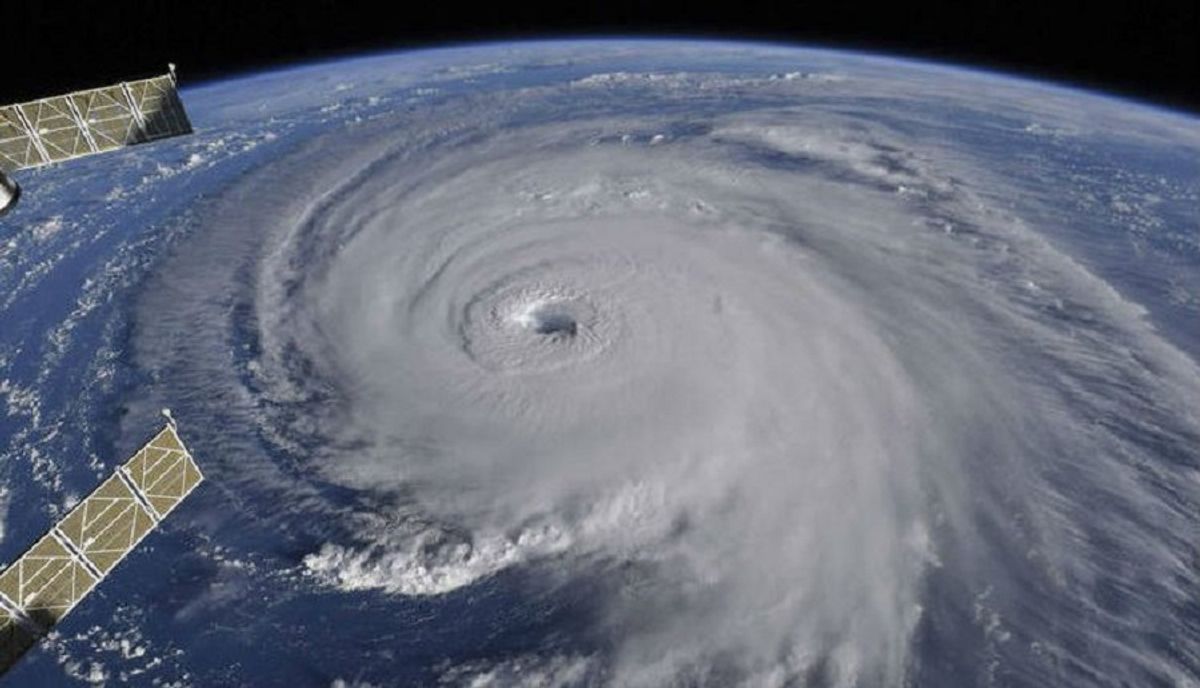 Claim:
In September 2018, a 33-year-old man in Myrtle Beach, South Carolina, died after the bullet he shot at Hurricane Florence rebounded and hit him in the head.
Rating:

In September 2018, the arrival of Hurricane Florence on the eastern coast of the United States (especially North and South Carolina) brought its fair share of online misinformation and hoaxes, including one false story inspired by a prank reused from the 2017 hurricane season.

"Myrtle Beach Man Who Shot at Hurricane Florence Dies After Bullet Ricochets," read the headline of a 13 September 2018 article on the CGCNews.com website:

A 33-year old man from Myrtle Beach, South Carolina, has been confirmed as one of the first fatalities of Hurricane Florence after he ignored warnings and fired a weapon into the storm. According to a source who responded to the scene the 33-year old is believed to have fired a large calibre weapon earlier this afternoon; however, the bullet ricocheted and ended up entering the man’s head. It’s believed he died instantly.

The incident comes after a Facebook event called “Shooting guns at Hurricane Florence to scare it away” went viral with over 22,000 South Carolina natives marking their interest in attending on Facebook. While the majority of them appear to have heeded the warnings not to actually shoot at the hurricane, the 33-year old Florence man who remains to be formally named was not among them.

This story was fabricated. We could find no corroboration for the notion that someone died after shooting a round at Hurricane Florence, either in South Carolina or anywhere else, although we checked with law enforcement agencies and news sources from the states in the path of the storm.

Police in Myrtle Beach told the McLatchey news agency that they had received no reports of any such incident.

The Facebook event mentioned by CGC News is real and had 34,000 would-be "attendants" as of 14 September 2018. The creator of that virtual event added the following disclaimer: "Note: do not actually discharge firearms into the air. You could kill someone and you cannot frighten a hurricane. I cant believe I actually have to write this."

"Shooting guns at Hurricane Florence to scare it away" was very similar to a September 2017 Facebook event called "Shoot at Hurricane Irma," a virtual assembly later characterized by its creator as a joke that spiraled out of control.