Did MyPillow Offer Discounts With Codes Like 'QAnon' and More? 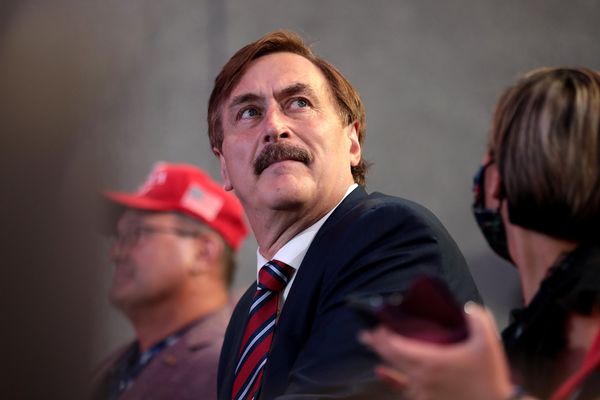 Claim:
MyPillow offered discounts on its products if buyers used codes like “QAnon,” “Q,” and “Storm” during checkout on their website.
Rating:

The CEO of MyPillow, Mike Lindell, a longtime supporter of former U.S. President Donald Trump, has often promoted conspiracy theories surrounding voter fraud, and his political leanings are on display in his business.

Over the weekend preceding the Jan. 20, 2021, inauguration of President Joe Biden, a number of journalists and Twitter users reported that people who wanted to purchase MyPillow products could use “QAnon” as a promo code on checkout to get discounts. QAnon refers to the fringe, yet wide-ranging, and completely unfounded, conspiracy theory that claimed Trump was waging a secret war against elite, Satan-worshipping pedophiles in government, business, and the media.

The Washington Post reported that MyPillow ran a weekend promotion that gave customers a discount if they used the coupon code “QAnon.” Screenshots of this discount code were shared by Sara Cook, a CBS News producer, and Mediaite.

Mediaite reported that codes like “Q” and “storm” were also being used, terms that are affiliated with the conspiracy theory. “Storm” refers to QAnon conspiracy theories that long held Jan. 6, 2021, would bring a dramatic and violent event they called "The Storm,” which would lead to mass executions of Trump’s enemies. QAnon adherents believed that their marching on the Capitol would trigger this violence.

We checked whether “QAnon” and “storm” were still being applied as discount codes on MyPillow’s website as of this writing, and found they were not. But using “Q” on the website will still give users a discount. We cannot confirm whether the use of “Q” on the site is a direct reference to QAnon.

Lindell said that a backlash against his company had begun ever since the Capitol riots. Indeed, major companies like Bed Bath & Beyond and Kohl’s had dropped his products.

Conservative pundit Dinesh D’Souza tweeted his support of MyPillow, and urged customers to use the promo code “Dinesh” to get a discount. As it turns out, when we checked, that discount was working.

Since the use of the promo code “QAnon” was confirmed by The Washington Post, and journalists who went to the site and used it, we rate this claim as “True.”