Did Mussolini Say This About Equal Voting Rights?

"When I said I supported equal voting rights, I meant men shouldn't vote either," Mussolini has been quoted as saying. 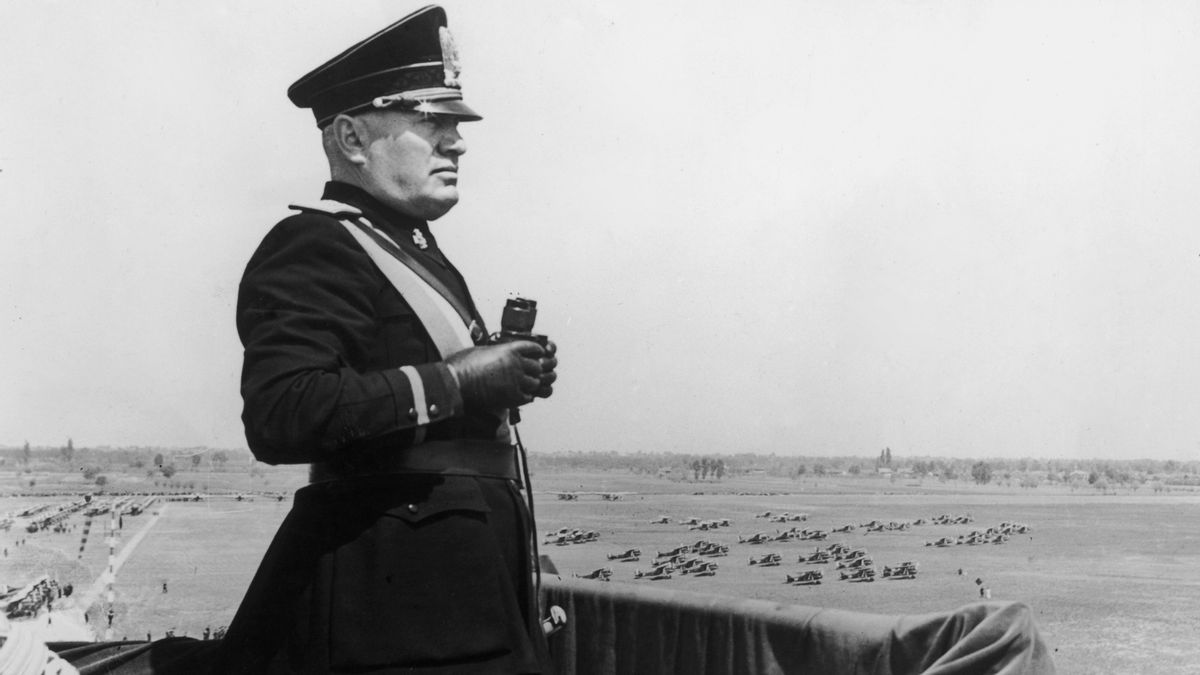 In early November 2022, a Reddit user posted a meme showing Italian fascist leader Benito Mussolini along with a quote attributed to him about equal voting rights. Mussolini was prime minister of Italy during World War II, until his deposition and execution in 1945.

"When I said I supported equal voting rights, I meant men shouldn't vote either," Mussolini is quoted as saying.

We looked for the source of this quote in both English and Italian, and weren't able to find any record of Mussolini saying it.

The quote appears on images posted to a handful meme-generating and humor sites, including iFunny and Me.me. It thus appears that the quote originated as a joke poking fun at Mussolini.

Memes containing fake quotes attributed to a famous person are a common fixture online. Fake or misattributed quotes have been attributed to Charles Darwin, Pope Francis, and Morgan Freeman. But sometimes, the quotes, like a famous one from actor Keanu Reeves about grief, are real.