Did This Video Show Muslims Ripping Up an American Flag on the Streets of New York?

The flag-ripping incident was captured on video, but as always there was more to the story than met the eye. 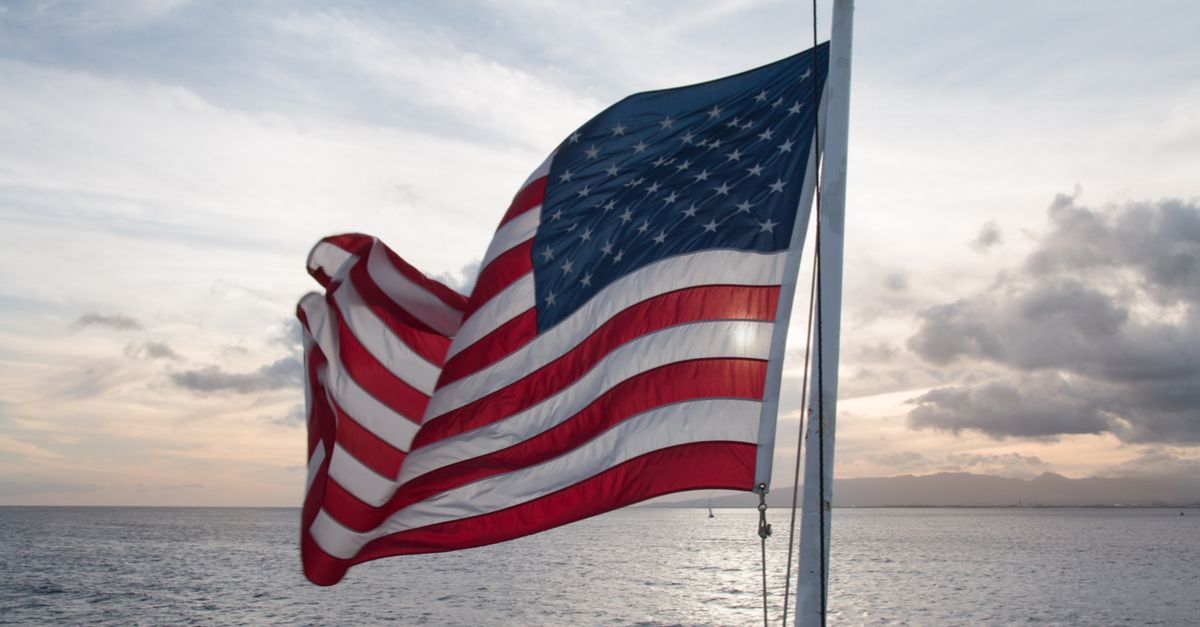 Claim:
A video shows a group of Muslims ripping up an American flag on a New York City street.
Rating:

On 29 December 2018, a Facebook user posted a video showing a group of Muslims ripping up a U.S. flag on a street in New York City, saying, "This is not how you treat the flag of a country that has accepted you and helped you. This is not in Iran, this is in New York":

The Facebook post correctly stated that this video was filmed in New York and not Iran, but it failed to mention the video is well over a decade old.

This video was shot in 2005 and shows members of the "Islamic Thinkers Society" desecrating an American flag during a rally in New York City. The group said the event was held in response to reports that U. S. officials were desecrating Qurans while interrogating prisoners at Guantanamo Bay. The New York Times reported of the group that:

The young Muslim men, with beards and bullhorns, work the streets of Jackson Heights on the weekends. They surface at parades and protests around the city, loudly declaring America the enemy and advocating for an Islamic state. Several weeks ago, they publicly tore up an American flag as payback for the reported desecration of the Koran at Guantánamo Bay, Cuba. Their own videos of violence against Muslims, one with the title "Muslim Massacres," have recently appeared on Queens Public Television.

In a message posted to the Islamic group's website in June 2005, they explained their reasoning for ripping up an American flag and noted that their actions were protected by the U.S. constitution:

This is the video clip of the desecration of the American Flag. In this video, we Muslims stepped on AND tore up the American flag in response to the desecration of the holy Qur'an. We also did it to prove that our loyalty does not belong to this flag. This flag represents a form of neo-idolatry where people live and die for this piece of cloth. This flag also represents oppression, not only in the Muslim world, but also other parts of the world which includes but not limited to South America, Vietnam, Japan & Africa. We would like to clarify that we DID NOT BURN THE FLAG as the rumors say. Rather, we stepped on it and ripped it. The video is evident of that. What we did was completely legal and protected by the American Constitutional Amendment.