Muslim Woman Told to 'Hang Herself' with Hijab at Walmart 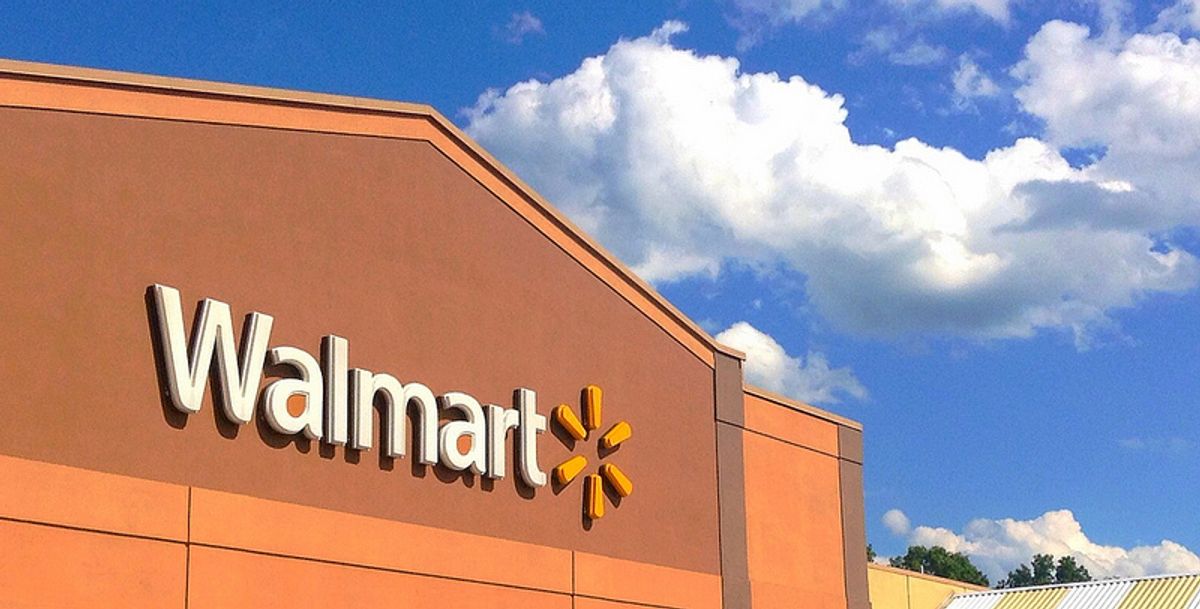 Claim:
A woman pulled a Muslim woman's hijab inside a Walmart and told her, "Go hang yourself with it around your neck."
Rating:

On 9 November 2016, a person identifying themselves as Maha Abdul Gawad posted the following story on Facebook of a confrontation she claimed took place at a Walmart store in the immediate aftermath of the 2016 U.S. presidential election:

My first racist encounter after our new joke of a president, as I am at Wallmart [sic] today a woman came up to me and pulled my Hijab of and said "this is not allowed anymore, so go hang yourself with it around your neck not on your head" I am traumtized. [sic]

On 10 November 2016, a company spokesperson told us that they were trying to establish contact with Gawad to obtain more information about the alleged incident. Walmart also sent us the following statement on 11 November 2016:

We take what has been alleged seriously. We attempted to look into this matter but have been unable to verify that the claim posted to Facebook by a customer actually took place, and the page has been removed.

Police in Denver, Ohio (where the incident reportedly took place) said they had not been contacted regarding such an encounter. However, "Gawad's" profile was later deleted; another Facebook user, Marwa Loly Hamdy Abdelhafiz, said that the images were taken from her account.

"Gawad's" post was one of several stories of anti-Islam (and other) harassment that have circulated online since Donald Trump was elected president. Another Muslim woman described a similar incident in New Mexico on Twitter, in a post that has been shared more than 17,000 times.

Guys, a trump supporter tried pulling off my hijab... This is not a joke anymore, all non-whites have become targets. Stay safe ?

The Council on American Islamic Relations (CAIR), a leading American Muslim advocacy group, has already called on Trump to "repudiate" such attacks. The group's communications director, Ibrahim Hooper, told us:

We're hoping that perhaps Donald Trump as president will be different than he was while campainging for the presidency. We'll just have to see. We're just gonna maintain our defense of civil rights and religious freedom and any time those rights are challenged, we're gonna speak up and take legal action.

Hooper did note that one woman recanted her initial account of an attack at the University of Louisiana at Lafayette. But even that case, he said, could be connected to an increase in phone calls CAIR has received from Muslim Americans facing mental health issues:

I think it is symptomatic of the real anxiety and stress in the American Muslim community. It kind of brings this issues to the surface.

Council on American-Islamic Relations. "CAIR Calls on President-Elect Trump to Repudiate Attacks on Muslim Women by His Supporters." www.cair.com 10 November 2016.