Did Muslim Terrorists Bomb a Church in the Philippines "Yesterday," Killing 30 Christians?

Some social media users started recirculating stories about terrorist attacks perpetrated by Muslim extremists in response to a deadly mass shooting in New Zealand by a suspected white supremacist. 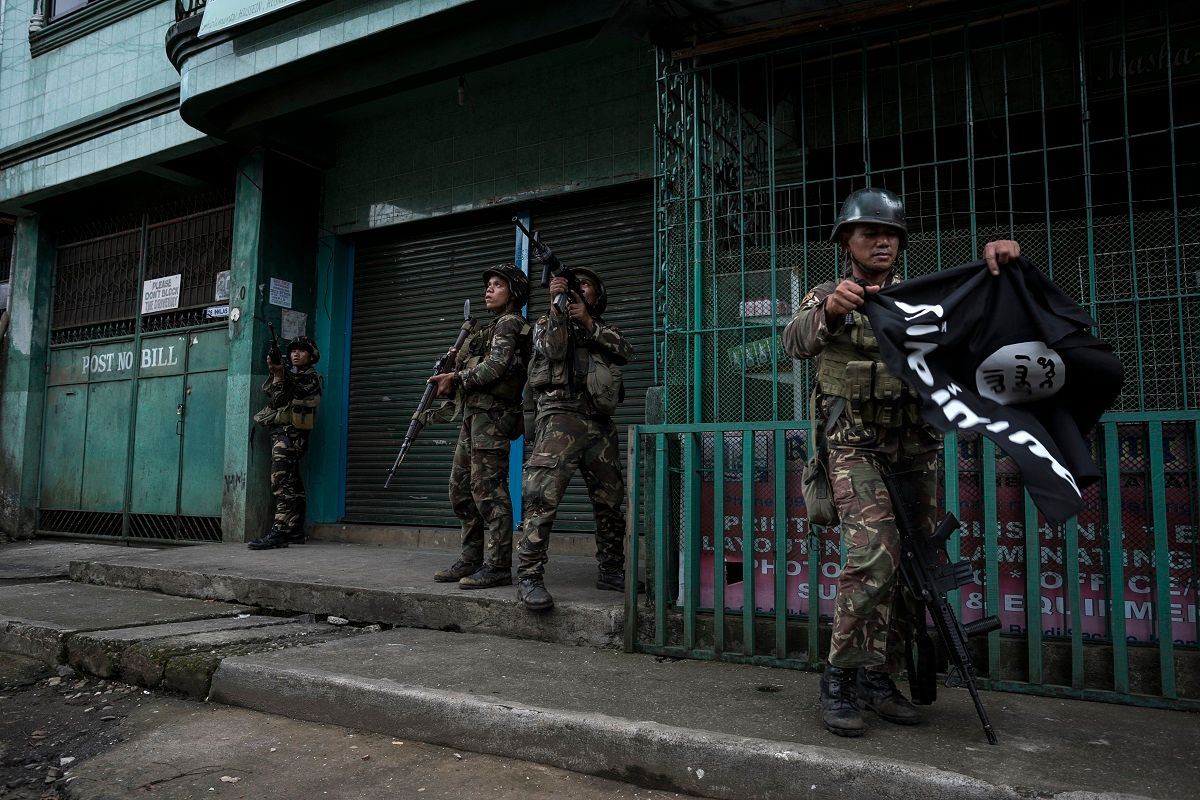 Claim:
The media ignored the deaths of 30 Christians who were killed in a church bombing perpetrated by Muslim terrorists in March 2019.
Rating:

On 27 January 2019, two bombs exploded at a church in the Philippines, killing 20 and injuring 100. The Islamic State terrorist group claimed responsibility for that bombing.

In the days following the mass shootings at two mosques in New Zealand carried out by a suspected white supremacist that left some 50 people dead, we encountered multiple social media posts claiming that the news media were ignoring similar deadly incidents perpetrated by Muslim terrorists against Christians. Facebook user Glenn Bayliss, for example, shared a message on the evening of 15 March 2019 asserting that "no media coverage" followed a terrorist attack by Muslim terrorists that had occurred "yesterday" at a church in the Philippines and left 30 Christians dead: This Facebook post, which was viewed more than 100,000 times within the first few days of its initial posting, stated: "YESTERDAY IN THE PHILIPPINES A CHURCH WAS BOMBED BY MUSLIM TERRORISTS KILLING 30 CHRISTIANS. NO MEDIA COVERAGE."

This Facebook message was likely shared with a purposefully erroneous temporal reference in an attempt to support the unfounded claim that "no media coverage" followed the incident. Of course, a number of major national U.S. news outlets, such as CNN, the New York Times, and the Associated Press provided coverage of this deadly attack.

CNN reported that two bombs were detonated at the Jolo Catholic cathedral in the southern Philippines on 27 January 2019, leaving 20 people dead and dozens more injured. The ISIS pseudo-state took credit for the attack:

Two suspected improvised explosive devices detonated at intervals at the Jolo Catholic cathedral in the Mindanao region, according to the Autonomous Region of Muslim Mindanao. At least 81 people have been wounded, authorities said, including 14 soldiers of the Armed Forces of the Philippines and two Philippine National Police officers.

The first device went off inside the cathedral, and the second one targeted nearby soldiers who rushed to help the victims of the first explosion, Armed Forces of the Philippines spokesman Brig. Gen. Edgard Arevalo said.

ISIS claimed responsibility for the bombings via its Amaq News Agency. Shortly after the Amaq report, ISIS' "East Asia Province" also issued a formal communique for the twin suicide bombings.

ISIS did not provide evidence for its claim, nor can CNN independently verify it.

This terrorist attack was also mentioned in a March 2019 follow-up report from the New York Times about the rise of ISIS in the Philippines. The Associated Press also mentioned this incident in an article about terrorist attacks at houses of worship in the days following the massacres at two mosque in Christchurch, New Zealand.

It is worth noting that the Catholic Bishops' Conference of the Philippines released a statement in the aftermath of the January 2019 bombing that condemned extremism, not Muslims. In fact, the Catholic Bishops called for Muslims and Catholics to join together in advocacy against violent extremism:

At the same time, we condemn this act of terrorism that has taken place only a few days after the plebiscite on the Bangsamoro Organic Law.

As we begin a new phase in the peace process with the creation of the Bangsamoro Autonomous Region in Muslim Mindanao (BARRM), we ask our Christian brethren to join hands with all peace-loving Muslim and Indigenous People communities in the advocacy against violent extremism.

May all our religions of peace guide us in our quest for a brighter future for the peoples of Mindanao.

From the Catholic Bishops’ Conference of the Philippines

Beech, Hannah and Jason Gutierrez.   "How ISIS Is Rising in the Philippines as It Dwindles in the Middle East."     The New York Times.   9 March 2019.