Was an Elderly Man Sentenced to Death for Killing a Muslim in Self-Defense?

A "satirical" web site publishes yet another cynical and provocative story. 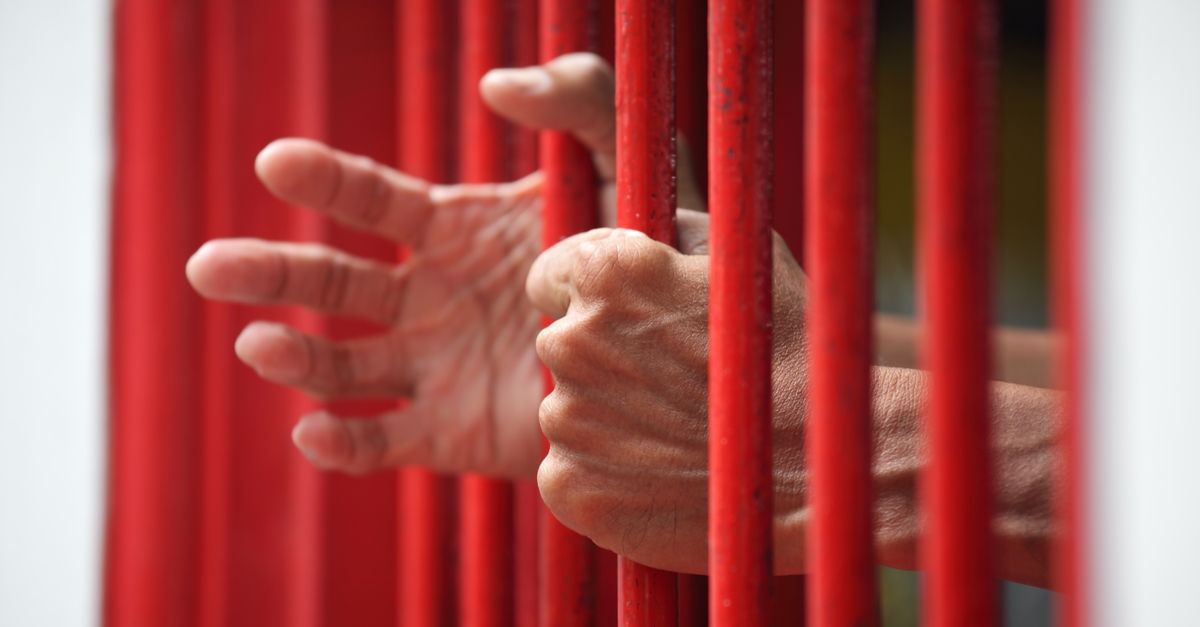 Claim:
82-year-old William DeLisle was sentenced to death in California for shooting dead a Muslim man who was attacking him.
Rating:

The "satirical" web site Ladies of Liberty attempted to drum up religious and ethnic hatred with a fabricated story published on 10 December 2017:

82-year-old William DeLisle of Marina Del Ray, California, has been sentenced to death for defending himself against a life-threatening situation. In October of 2015, DeLisle was walking home from the local senior center when he was ambushed by a pair of young Muslims.

...Prosecutors said that because the two men were unarmed and using threats instead of actually hurting DeLisle meant that there was no imminent danger and that the use of deadly force was “extreme and unnecessary"... Religious persecution? How much you want to bet if the tables were turned and an elderly Muslim killed two Christian men trying to mug him he’d get a medal from the Governor of California?

We found no mention of a "William DeLisle," "Abdi Nadjeer Hallalla" or "Mustif Salabu" in any corroborating news report. The photograph included in the article actually shows Marshall Dion, who was convicted in Boston on drug trafficking and money laundering charges, and sentenced to 10 years in prison in 2016.

Nor were there any reports of Muslim men attacking elderly Christians. The article is a cynical attempt to capitalize on fear and religious hatred.

One clue that the article is fake is the claim that DeLisle "stormed the beach at Normandy as a young man." He would have to have been a very young man indeed, given that the D-Day landings took place 73 years ago - when "William DeLisle" was just nine years old.

Like everything published by Ladies of Liberty, this article is fabricated. A disclaimer on the website reads:

The site appears to be affiliated with a network of fake news and satire web sites run by Christopher Blair, who uses a number of pseudonyms and is behind the Last Line of Defense, FreedumJunkshun and Reagan Was Right, among other web sites.