Hoboken mayor-elect Ravi Bhalla is Sikh, not Muslim, and he didn't ban the word "Christmas." 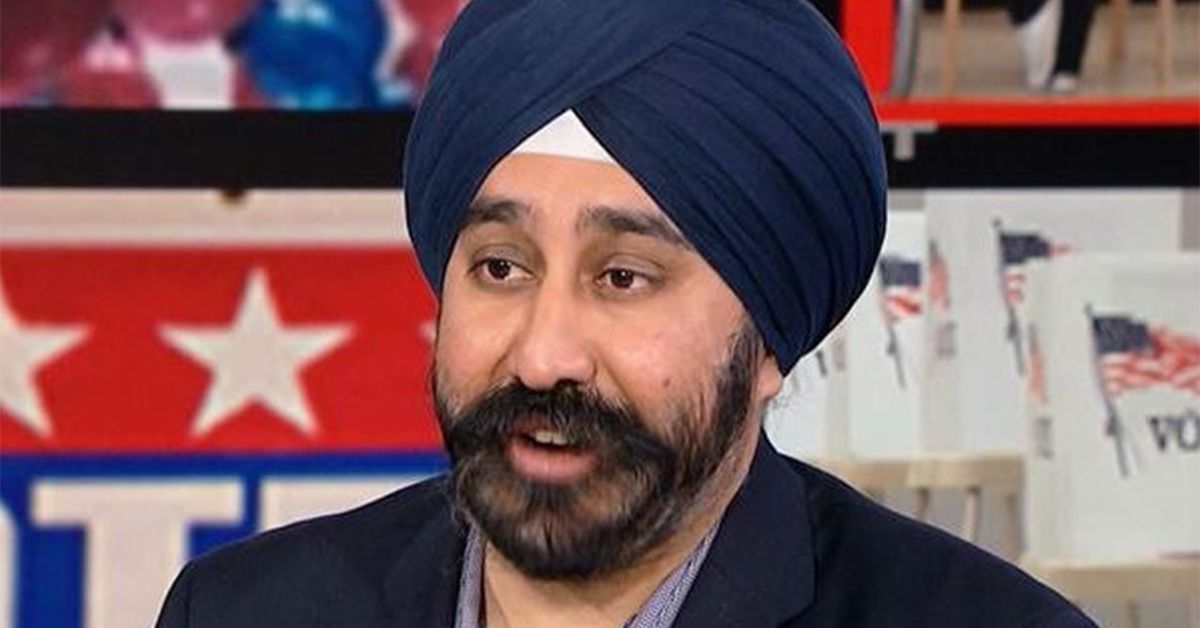 The disreputable web site Last Line of Defense jumped into the "war on Christmas" fray in December 2017 by publishing a false article claiming that a "Muslim mayor" in New Jersey had banned the word "Christmas":

Earlier this year, Hoboken, New Jersey elected its first Muslim mayor. Due to take office in January, Ravi Bhalla received a Christmas gift from the current mayor, Dawn Zimmer: a chance to make one mayoral decree at the annual Christmas gala at the Patrick C. Farley Community Center on 5th and Brussels.

Bhalla and Zimmer shook hands, then Bhalla shocked the roughly 200 citizens in attendance with his decree that “the word ‘Christmas shall not be said at government functions.'”

This article is wrong on several fronts.

First, Ravi Bhalla is not currently the mayor of Hoboken, as the article’s headline implies. He was elected in 2017 and will take office in 2018, (as stated in the body of the article).

Second, Bhalla is Sikh, not Muslim. Because he wears a turban, he is frequently subjected to Islamophobic rumors. For instance, Reagan Was Right, a sister web site of Last Line of Defense, published an article in November 2017 falsely claiming that Bhalla had vowed to "glorify Allah" with every decision he made in office.

Not only did Bhalla not ban the word "Christmas," he used it himself in a post on social media wishing Christmas-celebrators a merry one and complementing schoolchildren on their carol-singing. He also posted about lighting Hoboken's menorah for Hanukkah:

The Last Line of Defense brands this sort of Islamophobic content as "satire." The footer of the web site contains the Google definition for the word:

sat·ire ~ˈsaˌtī(ə)r
noun
the use of humor, irony, exaggeration, OR ridicule to expose and criticize people’s stupidity or vices, particularly in the context of contemporary politics and other topical issues.
If you disagree with the definition of satire or have decided it is synonymous with “comedy,” you should really just move along.

The idea of a Muslim mayor's banning the word Christmas is related to the claim that there is a "war" against the extremely popular holiday, which has never been banned in the United States.

Correction [19 December 2017]: Ravi Bhalla was not yet mayor at press time, as a previous version of this article implied.