Did a Muslim Doctor Refuse to Treat a Dying Christian On Board a Flight?

The story is no more than a satirical but inflammatory fabrication. 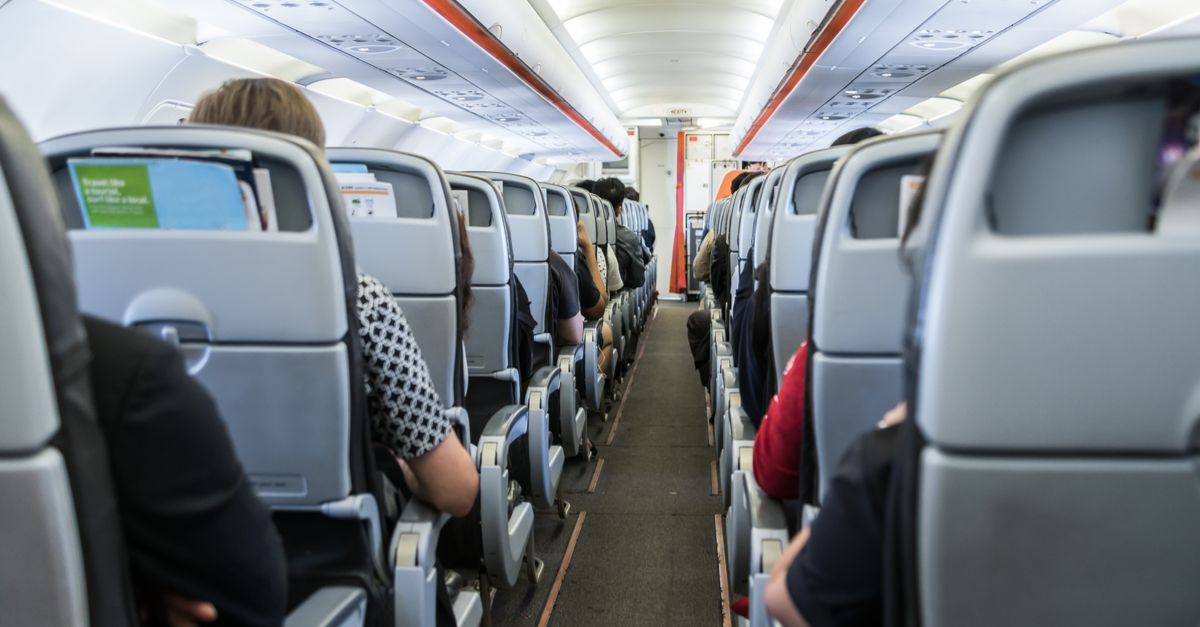 Claim:
Dr. Jaleel Kohmeni refused to treat a dying man on a flight from New York to Las Vegas, on the basis of the man's Christian faith.
Rating:

In early January 2018, a satirical but inflammatory story on the Patriot United web site falsely claimed that a Muslim doctor from Syria doctor left a Christian man to die on a flight from New York to Las Vegas on the basis of his religion:

Dr. Jaleel Kohmeni raised his hand when the flight attendant on Delta flight 6978 from New York to Las Vegas asked if there was a doctor on board. He told the attendant that he wasn’t an American and that he preferred another doctor help if possible. Unfortunately, he was the man’s only hope.

As he approached, he could see that the man was barely managing to breathe and going in and out of consciousness. What the doctor did next may seem normal to people where he comes from, but here it was simply disgusting. He leaned over the man and asked him if he believed in God. “Yes,” the man answered, “Jesus Christ is my Lord and Savior.”

At that point, Kohmeni informed the flight attendant that he could only “give the man the comfort of knowing Allah will give him the chance to redeem himself in heaven,” but that he couldn’t help save him.

The story is a fabrication, but was shared 24,000 times on Facebook within five days. We could find no corroboration of any incident even similar to the one described by Patriot United.

Furthermore, the article contains several erroneous details and prank hyperlinks that make clear it was intended as satire.  Firstly, we could find no record of a "Dr. Jaleel Kohmeni" in any corroborating news article. "Khomeini" is an Iranian surname (derived from the Iranian city of Khomein) and therefore unlikely to belong to a Syrian national.

In addition: Delta Flight 6978 runs between the Brazilian cities of Salvador and Sao Paulo (not New York and Las Vegas), there is no "Mercy General" hospital in Pittsburgh, and we found no record of a Pennsylvania State Trooper "Donald Deekman."

Despite the story's inflammatory content, the author appears not to have intended for it to be taken entirely seriously, including a series of links to irrelevant or comic photographs, under the guise of sources. For example, the source provided for the airplane's emergency landing in Pittsburgh is a link to the New England Patriots' 17 December 2017 defeat of the Pittsburgh Steelers.