A fake news article reported that several Islamic Cultural Centers gave a large amount of money to the family of Omar Mateen. 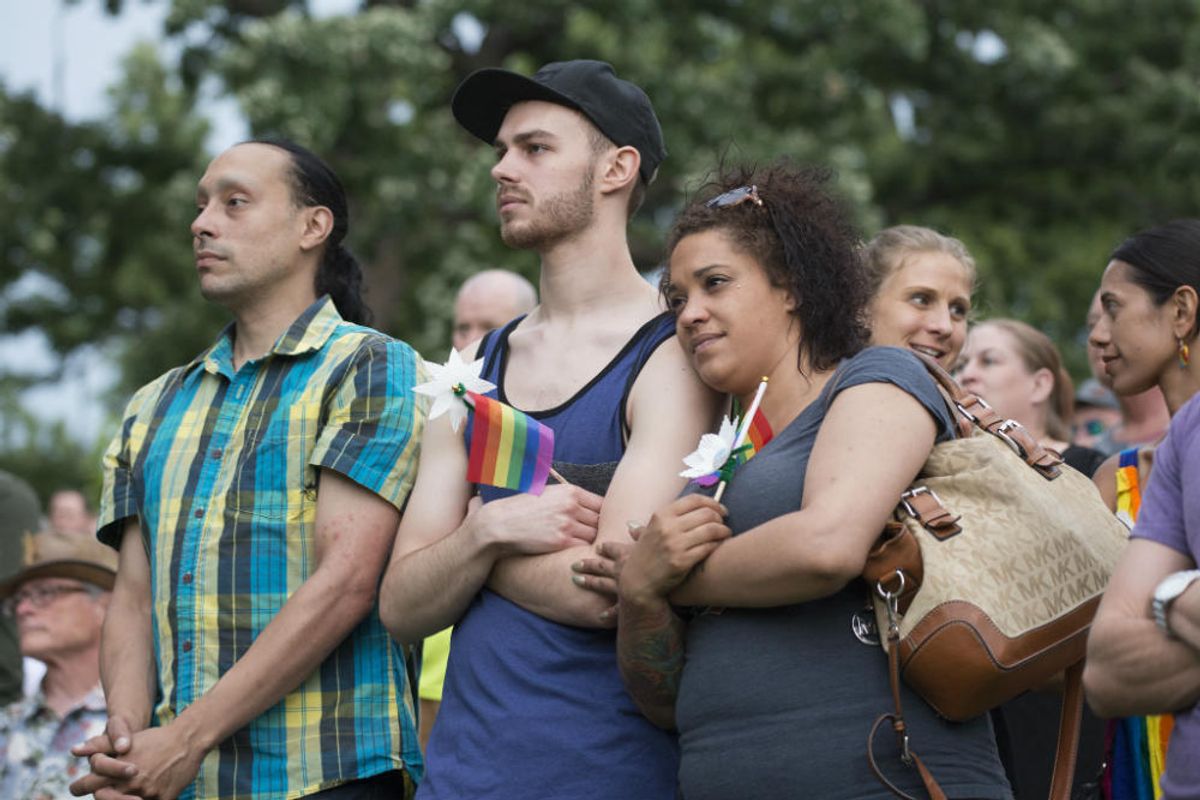 Claim:
The Muslim community donated $87,000 to the family of the man responsible for the shooting at Pulse Nightclub in Orlando.
Rating:

On 24 June 2016, the web site Associated Media Coverage  published an article reporting that several Islamic Cultural Centers throughout the United States had donated an aggregate $87,000 to the family of Omar Mateen, the man responsible for gunning down 49 people in a June 2016 mass shooting at the Pulse nightclub in Orlando, Florida:

According to several recent reports, the Muslim community has made a donation in excess of $87,000 to the family of Orlando nightclub shooter Omar Mateen.

It’s currently unknown how the funds will be distributed, however it’s been said that the majority of the $87,000 will be allocated to Omar Mateen’s widow Noor Salman and father Seddique Mateen. Sources indicate that the remaining funds will be distributed among Omar’s siblings. Prior to distributing the donation, the Mateen family is expected to provide Omar with a ‘proper Islamic funeral’.

According to reports, the $87,000 was comprised of donations made on behalf of several Islamic Cultural Centers throughout the United States.

There is no truth to this report, however. Associated Media Coverage uses the tagline "News You Can Trust" but is nothing more than another purveyor of clickbait fake news stories. The web site has previously published fabricated accounts about the FDA banning "E-Juice," a multi-state motorcycle curfew, and a two pet per-household rule.

Some fake news web sites carry a disclaimer labeling their content as fiction, but no such warning can be found on Associated Media Coverage's site. However, readers could have deduced that they were reading a fake news report by following the links provided within it (none of which led to articles concerning the alleged donation), or by researching the "Islamic Cultural Center of Villa Heights" (which does not appear to exist).