A story about a Muslim beating up a little boy for having blue eyes is frequently shared with a photograph of a dog bite victim. 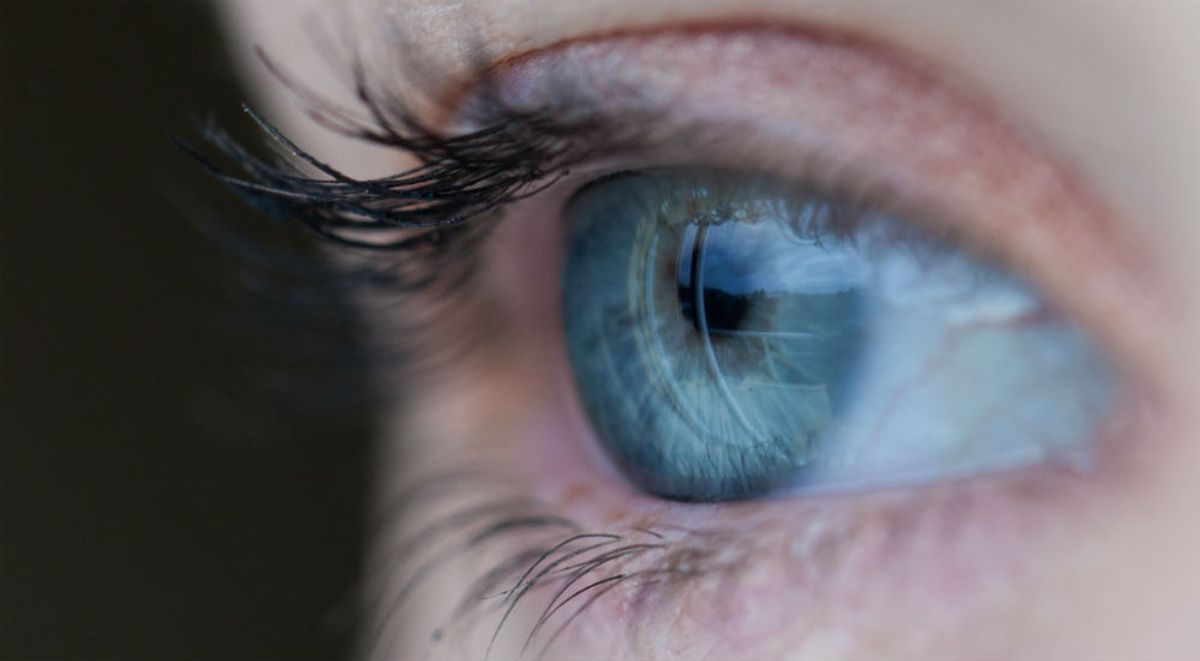 Claim:
A photograph shows a young blue-eyed boy who was beaten up by a Muslim because of his eye color.
Rating:

In December 2016, a story surfaced about a young blue-eyed boy who was purportedly beaten by a "Muslim" teenager because of his eye color, generally shared alongside an exhortation to pray for the child: This image has been attached to the claim since at least 2013, when it was posted by sites such as the extremely unreliable JewsNews (where it bore the outrage-baiting headline "Sweden: Arab Muslim immigrant beat 12-year old boy for having blue eyes").

The photograph, however, was not taken in Sweden, does not show a 12-year-boy, and it does not show a victim of a blue-eyed beating. This image actually shows Sophie Willis, a 4-year-old girl who was attacked by a Rottweiler in Cardiff in 2008: While this image showed a victim of a Rottweiler attack, the story about a boy was beat up by a Muslim for having blue eyes was built around an extremely tiny factual nugget. The reports can all be traced back to a December 2013 article published by Fria Tider, a Swedish newspaper (which was, incidentally, dubbed "anti-immigration" by the country's national publicly funded radio broadcaster Sveriges Radio).

According to Fria Tider, a 15-year-old slapped a fellow student after a disagreement about eye color. The original article does not state that the slapper was Muslim, that he was an immigrant, or that the altercation resulted in serious injuries. The article did state that the boy's first language was Arabic, but this was used to illustrate the alleged cause of the altercation: a linguistic misunderstanding.

The original Swedish story, however, was greatly exaggerated when it was republished by English-language web sites.

It is also worth noting that Islam is a religion, not an ethnicity, and that it is possible to be Muslim and also have blue eyes — or any eye color at all.