Social media users shared a screenshot of a headline that was published by what appeared to be a parody Twitter account. 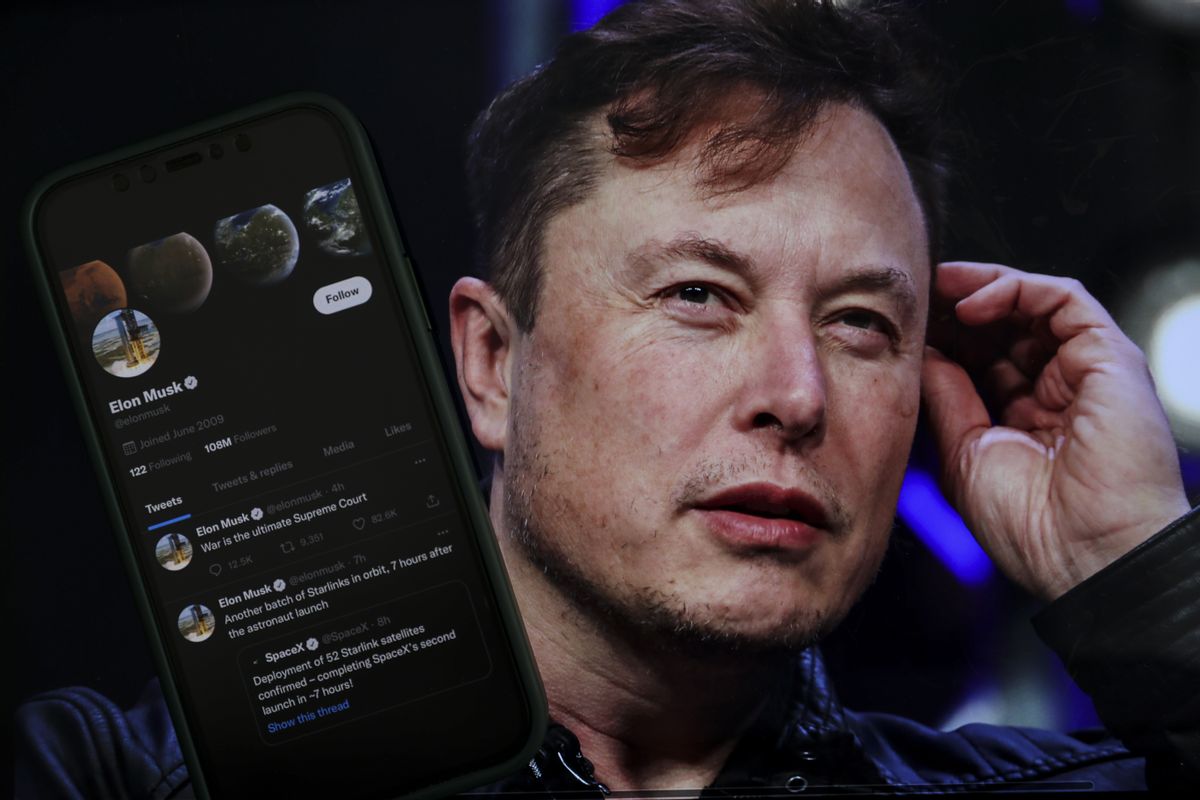 Claim:
A news website published a serious article with a headline that read, "Musk's Twitter Takeover Threatens Our Democracy with Unrestricted Speech."
Rating:

On Oct. 26, 2022, the Twitter account @ThePacificNews tweeted a screenshot of what to some users looked to be a news headline for a real and serious article. The headline read, "Musk's Twitter Takeover Threatens Our Democracy with Unrestricted Speech."

However, the truth was that "The Pacific" appeared to be little more than a parody account, as several other users noted. The bio for the account read, "Journalism unbound by truth." Our "Fake" label indicates that this was not a serious news headline from a real website.

The tweet was posted just before Musk's deadline to close his $44 billion deal to buy Twitter and take it private, according to The Associated Press.

Actor James Woods chose to reshare the screenshot from The Pacific's tweet and may have believed it was a real headline from a news website. Woods tweeted, apparently in snark, "Yeah, because how could a democracy ever survive free speech?" Woods later removed his tweet, but not before it received tens of thousands of combined retweets and likes.

One of the top-voted replies to the original tweet also came from a user who appeared to believe the headline was published in a serious manner by a real news organization. "That's called the First Amendment I think," the user tweeted. That response was liked more than 670 times.

Another person responded to the tweet with, "It's 2022. I have no idea what's satire and what's actual 'journalism.'"

Our former colleague Dan Evon, who now works for the News Literacy Project, also noted that the Twitter bio for The Pacific showed a link to where they were selling T-shirts, rather than a link to a news website.