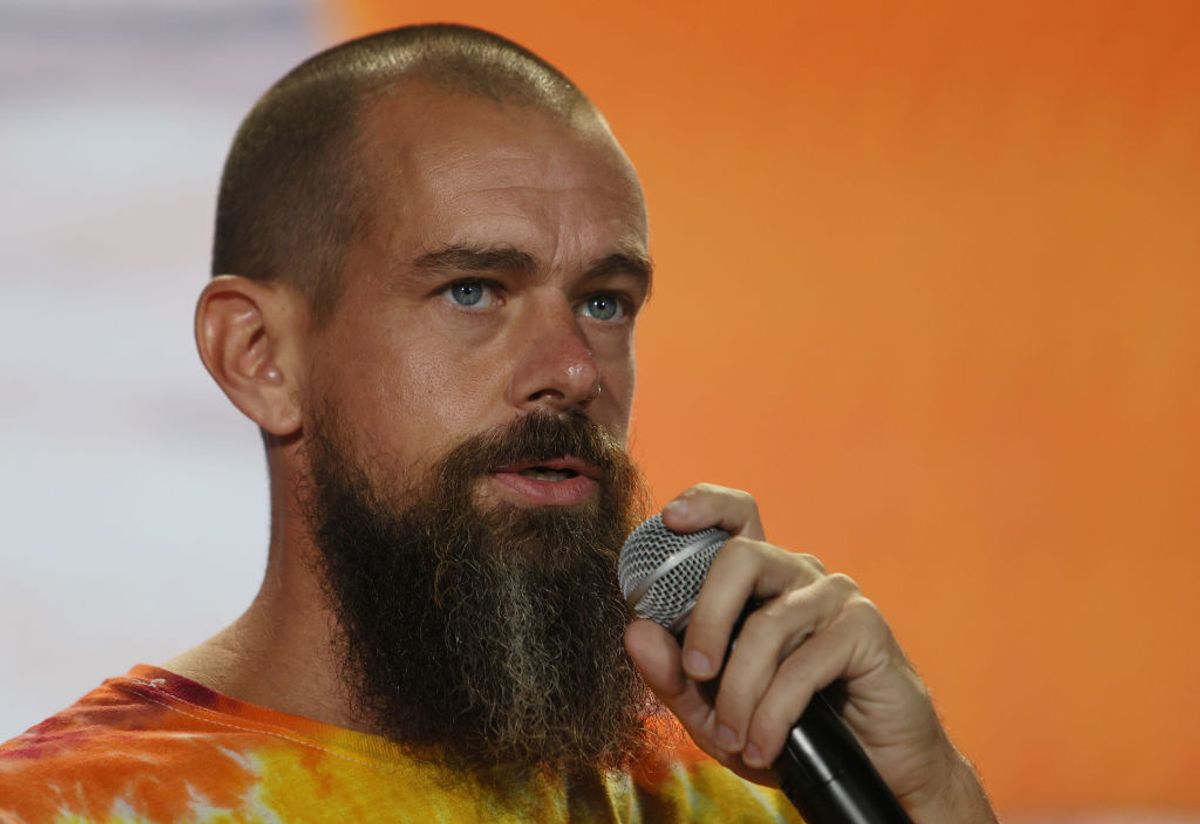 In early December 2022, social media users shared an image mocked up to look like a tweet posted by Twitter owner Elon Musk. The fake tweet states: "The Democrats paid the CEO Jack Dorsey of Twitter millions of dollars to block and delete people's pages during the 2020 election That posted anything about Hunter Biden's laptop 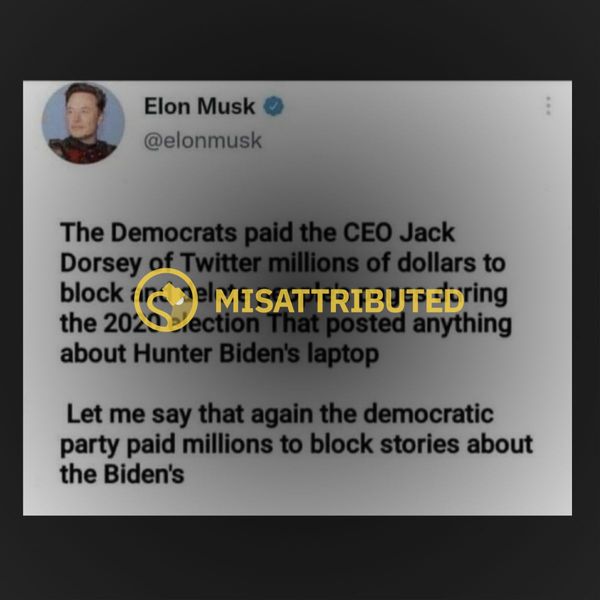 But we found no evidence Musk tweeted this statement about Dorsey. It appeared to be a riff on tweets Musk posted that criticized Twitter's decision (before he became its owner) to block a New York Post story detailing files found on what appears to have been an abandoned laptop belonging to U.S. President Joe Biden's son, Hunter.

Musk tweeted on Dec. 2, 2022, his belief that revelations found in internal correspondence between Twitter employees about the company's decision would be "awesome."

Musk became the owner of Twitter in late 2022 after dropping $44 billion to purchase the social platform. The billionaire had been vocally critical of Twitter's policies, like a decision to ban former U.S. President Donald Trump from the platform in the wake of the deadly U.S. Capitol riot on Jan. 6, 2021, sparked by his false claims of mass-scale election fraud.

Twitter explained its controversial decision to block the Post article in the days leading up to the 2020 election by stating the story contained personal and private information that violated Twitter's policy against posting hacked material. Twitter reversed that decision in April 2021.