At the time, the former president was still banned from several social media sites. 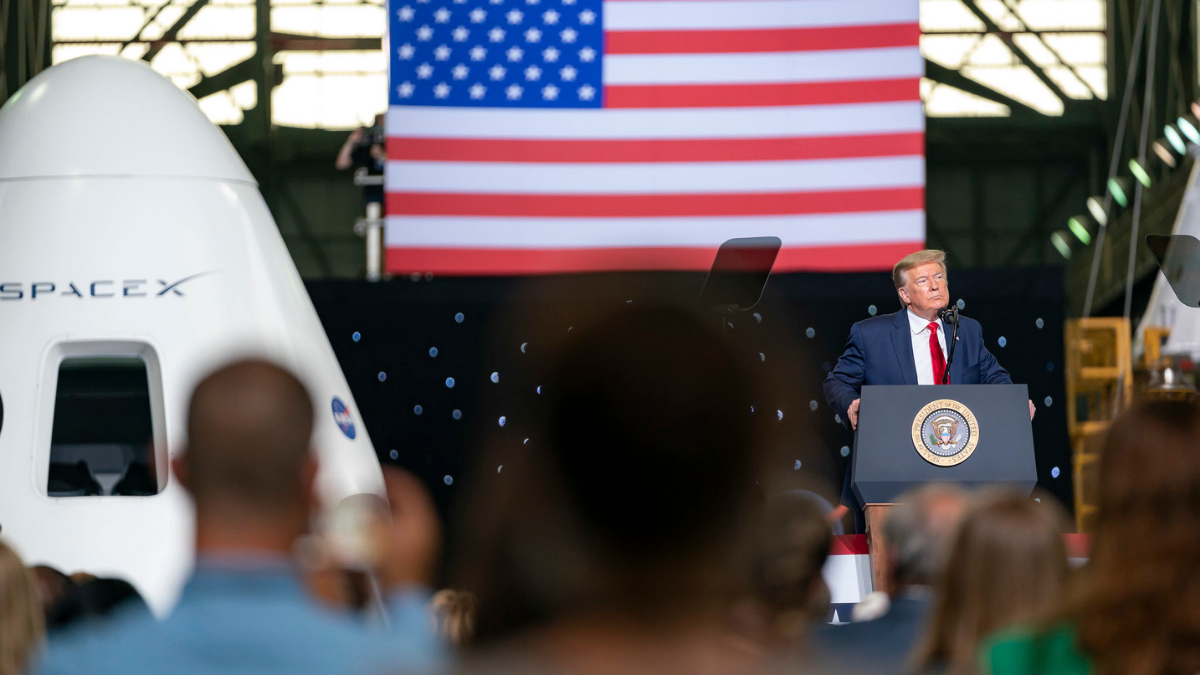 In April 2022, Tesla CEO Elon Musk became Twitter's largest individual shareholder and put a proposal together to purchase the social media company. While Musk's takeover of Twitter was not yet successful, some social media users started to imagine what Twitter would look like if Musk truly had control of Twitter. One such fantasy involved bringing back former U.S. President Donald Trump, who was permanently banned from the service "due to the risk of further incitement of violence" after the attack on the Capitol on Jan. 6:

The @realDonaldTrump Twitter account was still unavailable on the social media network as of this writing. When we attempted to access this page, we were greeted with a blank account and a message stating that the account was suspended for violating Twitter's rules. In addition to the continued absence of a @realDonaldTrump account, this rumor was debunked by the fact that Musk had not yet been successful in his bid to take control of Twitter. In other words, Musk didn't yet have the authority to reinstate Trump's account.

Nov. 20, 2022: This story was updated to reflect the fact that this claim said the Twitter account for former U.S. President Donald Trump returned in April. Months later, Twitter, under Elon Musk's leadership, brought back Trump's account.