Yes, Musk Decided to Let Donald Trump Back on Twitter 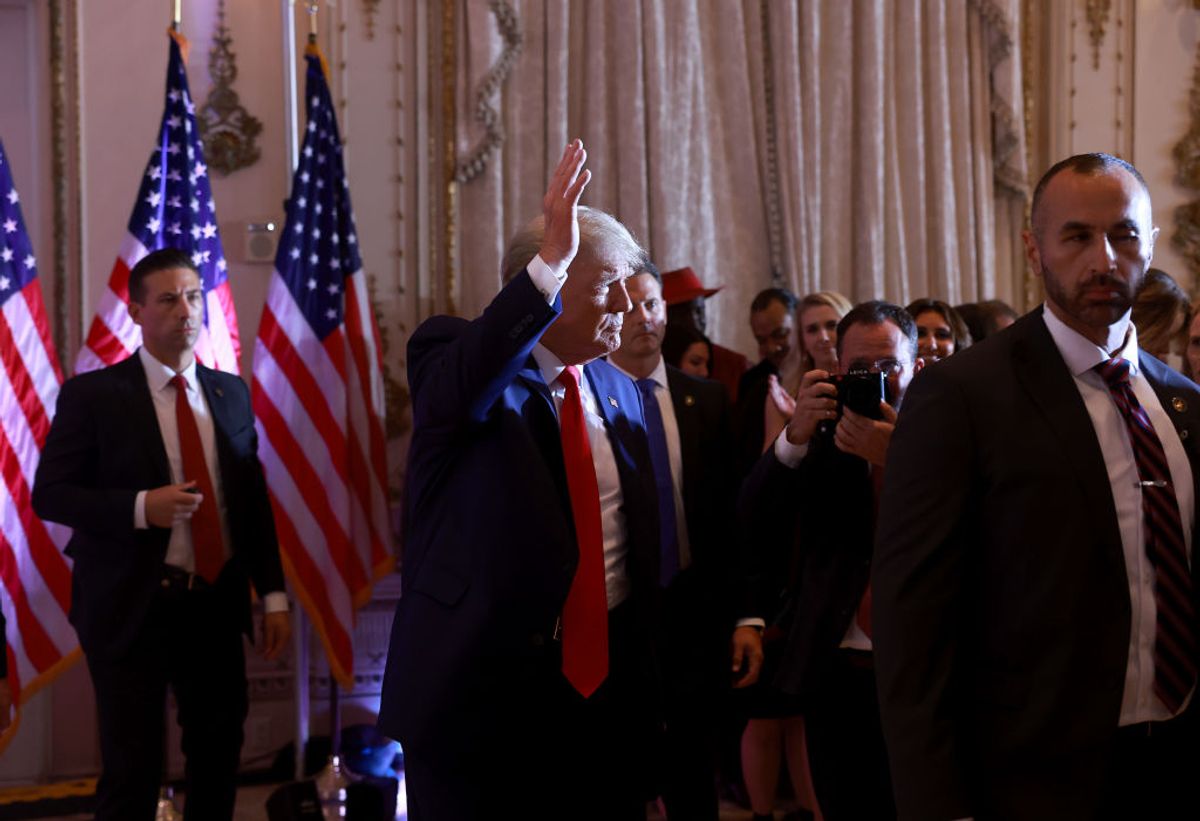 Claim:
As of Nov. 19, 2022, former U.S. President Donald Trump has been reinstated on Twitter.
Rating:

Trump was banned from the platform after the deadly Jan. 6, 2021, riots at the U.S. capitol. It's unclear whether he'll actually resume tweeting, though, because he has his own social platform now, Truth Social. Trump announced earlier in the week that he plans to run for president again, in 2024.

We'll update this post when we have additional information.