Did Elon Musk Ban User Who Posted Video of Musk Being Booed at Chappelle Show?

As the new owner of Twitter, Musk has instituted sweeping changes not entirely popular with users. 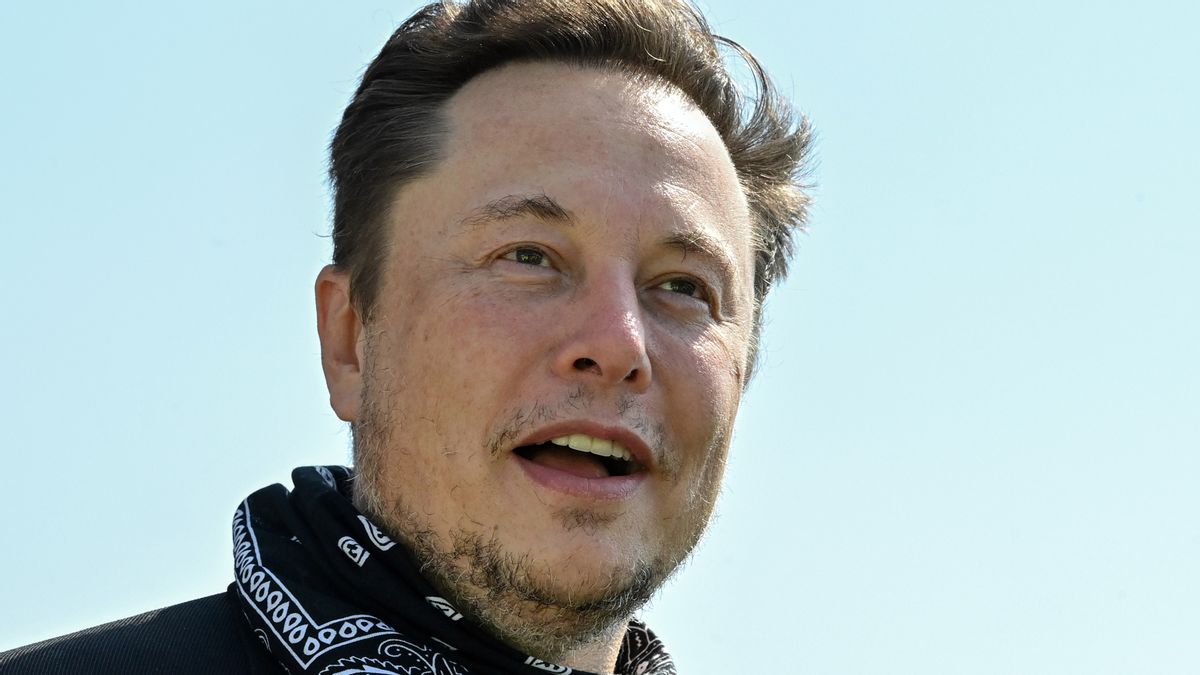 Claim:
Elon Musk or someone else at Twitter banned a user for posting videos of Musk being both cheered and booed after comedian Dave Chappelle invited him onstage at a show.
Rating:

On Dec. 11, 2022, comedian Dave Chappelle invited new Twitter owner Elon Musk to walk onstage during one of his stand-up performances at the Chase Center in San Francisco. The moment was met with a mix of audience reactions, including boos, cheers, and likely a bit of shouting. The event headlined both Chris Rock and Chappelle in a limited, multi-city tour.

Hours after the performance ended, video of Musk's moment onstage was made available online. A Twitter user named @CleoPat48937885 posted four tweets with four different videos, according to an archive.vn capture of the profile. It's unclear if the user recorded the videos, but other tweets on the account did show prior interest in concerts in the San Francisco area, as well as Chappelle. This may very well have meant that the user shot the videos with a phone, as they claimed.

The clips were later made available on YouTube in two parts.

The first tweet from @CleoPat48937885 showed the caption, "Dave chappelle brought up Elon musk up on stage at the chase center. Had to pry the yonder for this ahaha pt 1." 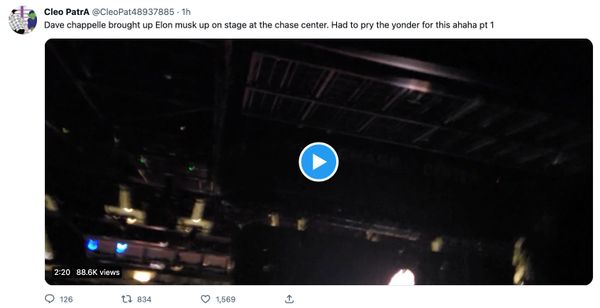 This screenshot was made available by archive.vn.

The reference to having to "pry the Yondr" was about pouches that were supposed to secure phones during the performance. The purpose of Yondr pouches is to lock up phones, disabling the ability for people to take pictures and videos. Such pouches often help to keep stand-up comedy material from leaking out before being eventually released as stronger bits in specials.

Within either minutes or hours, the Twitter account for @CleoPat48937885 disappeared, which meant that the tweets were no longer available.

As of Dec. 12, the account did not show a message that indicated it was "suspended," as had been seen in past years for accounts that had been suspended. Rather, the page for the account only said, "This account doesn't exist." 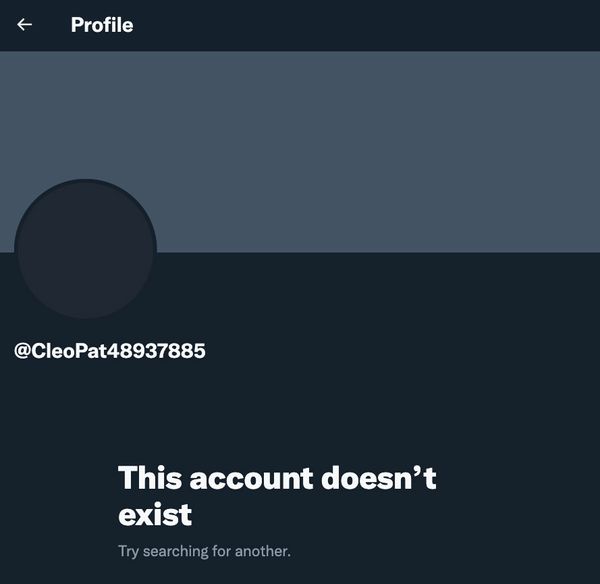 The page for the account did not say it had been suspended.

One Reddit user commented, without citing evidence, "The fact that Elon suspended the user over it makes it even more worth sharing." Many other users across social media made the same claim, saying that Musk had suspended or banned @CleoPat48937885, perhaps in order to bury the existence of the videos.

Another user tweeted, "Elon Musk is deleting accounts that post this video of him being booed for 10 minutes last night at a Dave Chapelle show. He can't delete us all. Retweet while you still can." The tweet received tens of thousands of engagements and was still available hours later.

We haven't yet uncovered evidence that Musk or anyone else at Twitter suspended or banned @CleoPat48937885. It's possible, yes, but there's no data that showed this rumor to be true.

Another potential possibility was that the Twitter user saw how the story was blowing up on blogs and social media and feared security officials at Chase Center might be able to identify the user with video footage from where it was recorded, or through other methods. Basically, we don't know for sure why the account no longer exists.

A screenshot of the aforementioned Reddit thread was posted to Twitter with the caption, "They are blocking Twitter users who post the video." However, we found plenty of people who continually posted the videos of Musk onstage with Chappelle whose accounts were not suspended.

At one point on Dec. 12, the day after the performance, the news was becoming so popular that Chappelle showed up as a trend in the U.S.

Chappelle was trending on the day following the performance.

The trend remained live on the sidebar of the website and, as of this writing, was not being removed or hidden by the platform.

Chadwiko. "Elon Musk Got Booed off the Stage at the Dave Chappelle Show in SF Last Night." r/videos on Reddit.com, 12 Dec. 2022, https://www.reddit.com/r/videos/comments/zjutsq/comment/izwkk7w/.