Did Disney Add a Content Warning to ‘The Muppet Show'?

In February 2021, the streaming service Disney+ added dozens of episodes of the popular show to its content library. 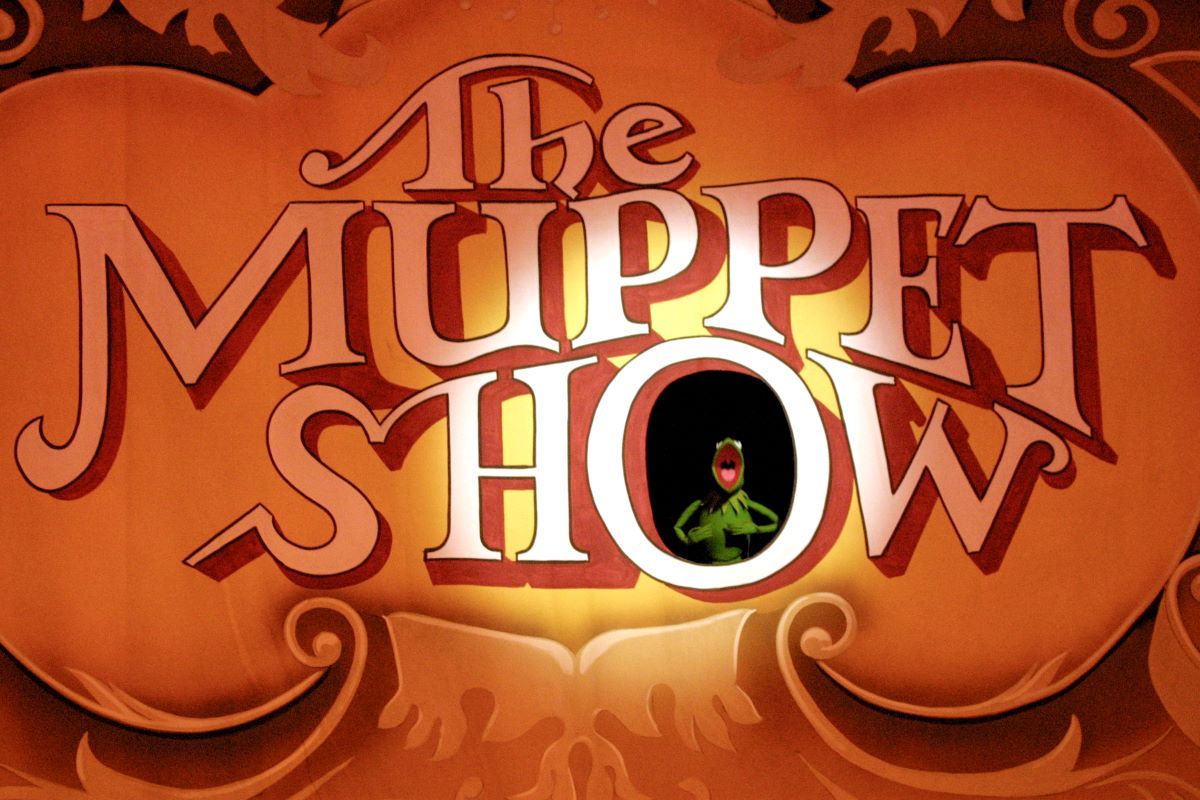 Eighteen episodes out of the show's 118-episode run come with an offensive-content warning on the Disney+ platform, as of this writing.

However, the disclaimer does not appear before all, or even most, of the episodes.

On Feb. 19, 2021, Disney+ streaming service added 118 episodes of the classic children's program "The Muppet Show," which ran from 1976 to 1981, to its library of content. As several media outlets later reported, viewers binging the show found that some of the episodes were preceded by a disclaimer.

The disclaimers come as part of Disney's "Stories Matter" initiative:

As part of our ongoing commitment to diversity and inclusion, we are in the process of reviewing our library and adding advisories to content that includes negative depictions or mistreatment of people or cultures. Rather than removing this content, we see an opportunity to spark conversation and open dialogue on history that affects us all. We also want to acknowledge that some communities have been erased or forgotten altogether, and we're committed to giving voice to their stories as well.

On 18 "Muppet Show" episodes, The Los Angeles Times reported that each "bears the 12-second disclaimer for a different reason, from [Johnny] Cash’s appearance singing in front of a Confederate flag to negative depictions of Native Americans, Middle Easterners and people from other cultures." Other episodes with a disclaimer include those hosted by Steve Martin, Peter Sellers, Kenny Rogers, Debbie Harry, and Marty Feldman, according to the Times.

The disclaimers are part of several tweaks made to "The Muppet Show" catalog before it went live. As devoted Redditors cataloged, some smaller segments within some of the episodes, mostly musical, had been removed. According to Entertainment Weekly, this was primarily due to Disney lacking the rights to the musical content. An entire episode hosted by Brooke Shields was removed for this reason as well. Another episode, hosted by Chris Langham, an actor who would later spend "10 months in prison ... for downloading indecent videos of children from the internet," was also removed entirely.

Because offensive-content disclaimers appear before some, but not all, episodes of "The Muppet Show," we rate this claim as "Mostly True."