Rock Legend Animal Is Not Dead

A fake news article claimed that rock legend (and Muppet) Animal had passed away. 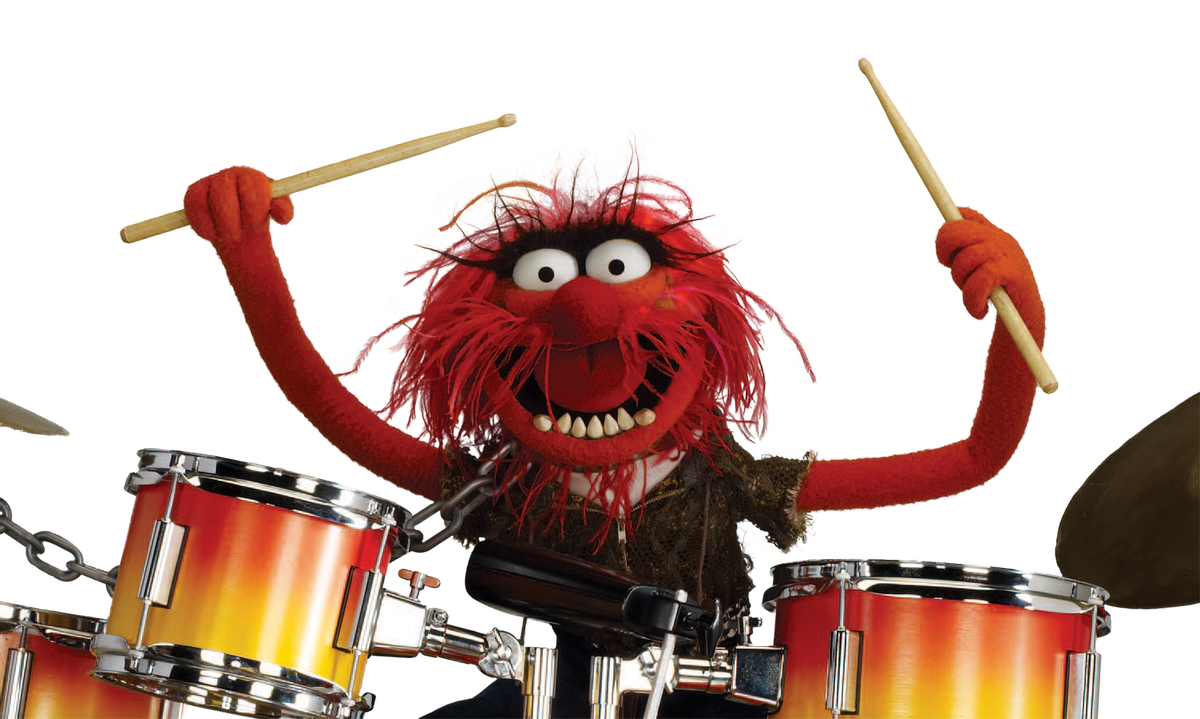 On 20 January 2016, the entertainment web site Waterford Whispers News published an article claiming that the character Animal from The Muppets had passed away at the age of 66:

TRIBUTES have been flooding in from all across the world following the death of Animal, the legendary drummer with rock outfit Dr. Teeth and The Electric Mayhem.

Fans of the supergroup were shocked to learn of the passing of the iconic percussionist, who passed away at just 66 following a short illness. Remaining band members Dr. Teeth, Janice, Zoot and Floyd Pepper took to the group’s Facebook fan page to announce the sad news earlier today.

“We will never forget you, brother,” read the statement from the band. “You kept rocking ’til the very end. Be at peace now, and we’ll play again in that great muppet theatre in the sky”.

It's unclear how Animal, a Muppet, could die, but we have received several emails concerning the fictional creature's well-being. It's likely that some people assumed that the actor who played Animal had passed away, or perhaps that the character was being retired.

At any rate, there is no truth to the above-displayed article. Frank Oz, who voiced Animal on The Muppets, is still alive. The character is also featured on the new Muppets show, although he is voiced by a different actor, Eric Jacobson.

Waterford Whispers News is a satire publication that does not publish factual news stories:

Animal the Muppet lives on.