An irresponsible Facebook post claimed that multiple gunmen were involved in the mass shooting at Orlando Pulse, and that two of them were still at large. 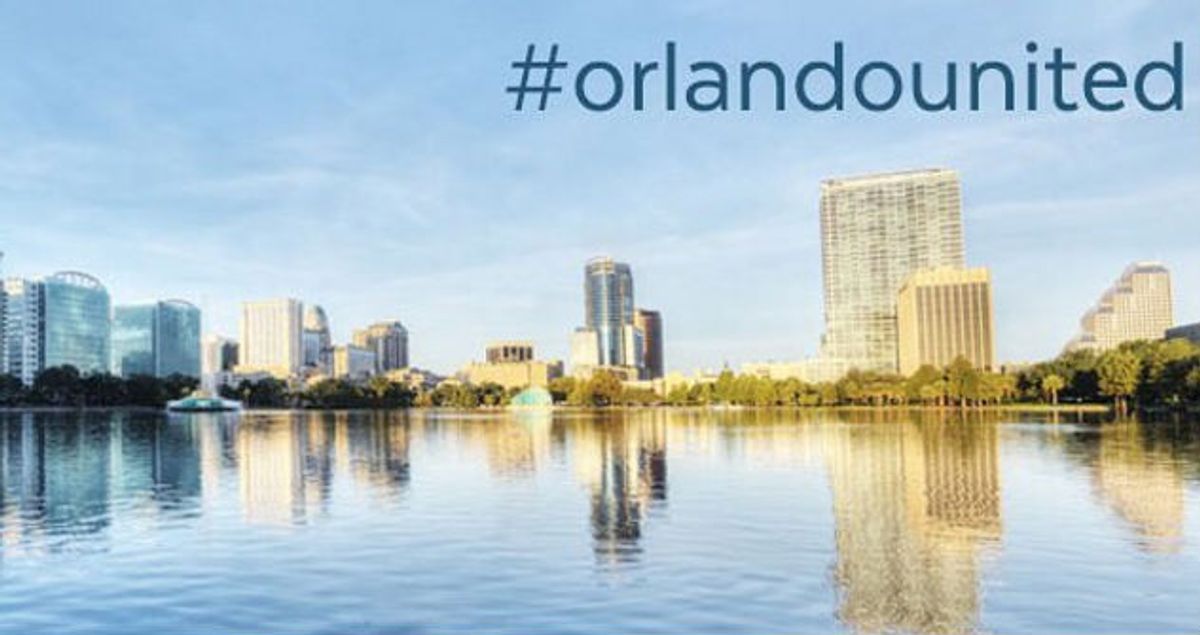 Claim:
The media is covering up that "multiple shooters" were involved in the mass killing at an Orlando nightclub.
Rating:

On 11 June 2016, Facebook user "Cody Agnew" posted a fear-mongering message on Facebook, which claimed that two people involved in the mass shooting at the Pulse nightclub mass shooting in Orlando had escaped and were armed and dangerous, and that the news media were not reporting on that development because they did not want to frighten anyone:

Earlier I had posted about my employee's sister who was at the club when the whole situation went down. I just got some updates. She took 12 bullets, 11 were removed and one is in her liver and can't be taken out. She is coherent, fairly stable, and VERY lucky to sill be alive. But that's not the point of this post. There are bits of information that the media aren't telling us. Mind you, this is coming directly from a survivor of the attack: there are two others that were in the club slaughtering people last night that were not caught. They are still out there and they are armed and dangerous. The media is not reporting this because they don't want to scare everyone, but I think it's important that people know. Friends, please stay safe. I would probably avoid theme parks, clubs, shopping malls, or anywhere with a high concentration of people for a little while. I'm not trying to spread fear, rather awareness, and make sure that all of my friends stay alive. Hopefully Facebook doesn't remove this post.

It's unclear what motivated Agnew to post this fictional version of events. The original "Cody Agnew" Facebook account was deleted soon afterwards, but screenshots of it were captured by the Daily Haze and cast doubt on Agnew's story: The mass shooting at the Pulse nightclub in Orlando, which left at least fifty people dead and scores more injured, was carried out by a single shooter identified as 29-year-old Omar Mateen. The Orlando Police Department confirmed that Mateen was killed during the incident, and that he was the lone gunman:

Alert: Rumors of multiple shooters are unfounded. The one shooter, Omar Mateen, is dead #OrlandoUnited

Mateen was reportedly armed with a Sig Sauer MCX, a popular rifle prized for its lightness, easy customization, and smooth shots. It is incredibly unlikely that someone could have been shot twelve times at close range by such a powerful rifle and not only survive, but be coherent enough later the same day to be able to recount exactly how many people were shooting at victims during a chaotic situation in a dark and crowded nightclub.

Some witnesses of the shooting (as with nearly every mass shooting) told reporters that they saw, heard, or thought a second shooter was present, but a 2010 Scientific American article details how and why eyewitness accounts, particularly in highly stressful situations, are not always reliable:

A number of factors can reduce the accuracy of eyewitness identifications. Here are some of them:

Extreme witness stress at the crime scene or during the identification process.

Presence of weapons at the crime (because they can intensify stress and distract witnesses).

Brief viewing times at the lineup or during other identification procedures.

While conspiracy theorists love to invoke the bogeyman of media cover-ups to bolster their claims, there is absolutely no reason for news outlets to hide the supposed fact that dangerous gunmen, fresh from dozens of kills, might be roaming free in a major city. (But they would have thousands of excellent reasons for covering that situation exhaustively if it were real.)

Furthermore, "the media" are not a homogenous group controlled by a single central agency, but rather a group of thousands of individuals with their own personal reasons for being journalists, many of whom operate independently of any newsrooms, and for whom a cover-up of this magnitude would be the scoop of their lives. And their information wouldn't come from an "employee's sister" (just another version of the "friend of a friend" trope), but from multiple firsthand sources.