NBA player Kyrie Irving's refusal to get a COVID-19 vaccination has drawn egregiously flawed comparisons to another famous athlete. 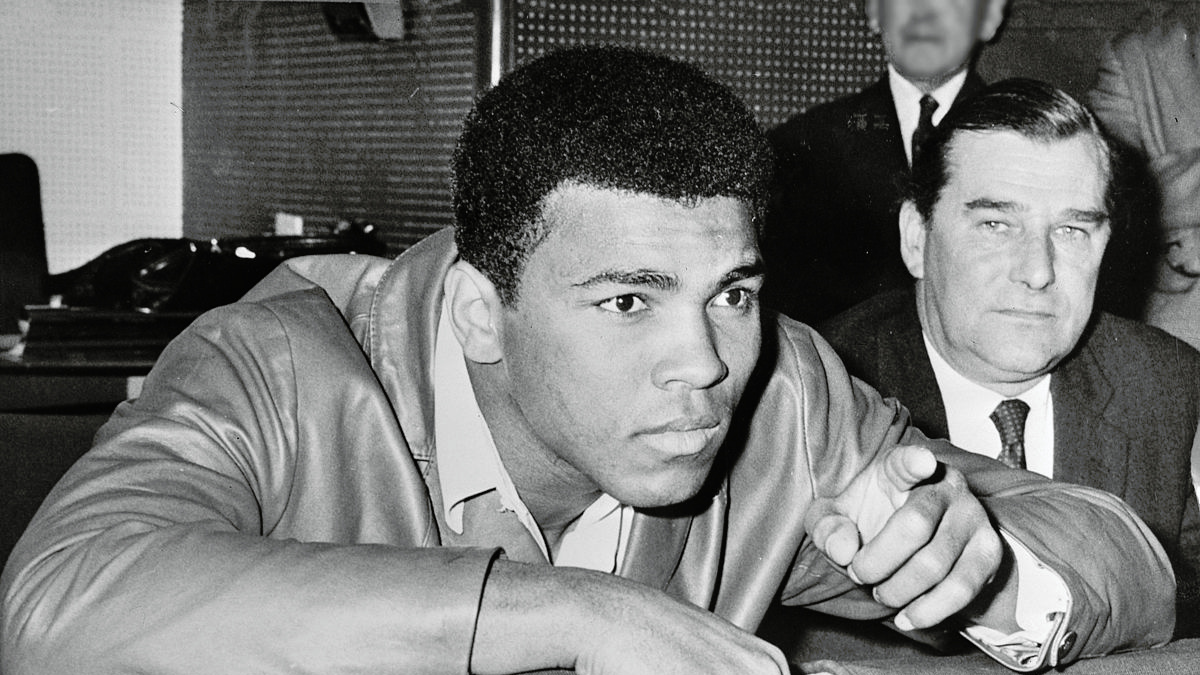 Claim:
In 1978, Muhammad Ali filmed a TV spot encouraging parents to get their kids vaccinated.
Rating:

In October 2021, the Brooklyn Nets announced that player Kyrie Irving would not be playing for the team this year due to his decision to go against the advice of health officials and a mandate from the state of New York to get vaccinated against COVID-19. When Irving, an NBA player who argued in 2018 that people should do their own research into whether or not the earth was flat, explained his decision in an Instagram video, a few people chimed in, praising his decision and comparing him to late, great boxer, Muhammad Ali. As social media users pushed back against this comparison — Irving is forfeiting an NBA paycheck by refusing to get a safe and effective vaccine while Ali faced five years in prison for being a conscientious objector to the Vietnam War — many pointed out that Ali had once encouraged people to get vaccinated. More so, he encouraged people to comply with vaccine mandates.

In 1978, Ali filmed a public service announcement with the New York City Department of Health as part of their "No Shots, No School" campaign that encouraged parents to get their children vaccinated against mumps, measles, and polio so that they can go to school. The PSA ends with Ali saying "No shot, no school. It's the law."

This is a genuine PSA featuring Ali that encouraged vaccinations. We reached out to the New York City Department of Health and Mental Hygiene for more information about how and why this PSA was created and we will update this article if more information becomes available.

In 1980, this PSA was referenced during the U.S Department of Health and Human Services' 15th Immunization Conference Proceedings in Colorado as health officials discussed New York's efforts to increase the immunization rate. Barry Ensminger, counsel to the city council president of New York, noted that while it was required by law for school children to be vaccinated, this law was rarely actually enforced.

New York's law, like that of many other States, requires entering school children to present evidence of adequate immunization status or be excluded from the classroom. School officials, however, had never taken this statute seriously. It was seen as a public health measure - the responsibility of the Department of Health, not the Board of Education. As a result, no principal had ever been disciplined for admitting unimmunized children, despite provision for fines up to $1,0000 per child.

While Ensminger noted the importance of enforcing this law, he also said that another important aspect of raising immunization rates was public education. In order to spread the word about the necessity of vaccines, thousands of posters using the "No Shots, No School" slogan were placed in New York subways, advertisements were also aired during New York Yankees game and displayed on billboards, McDonald's franchises offered coupons with proof of vaccination, volunteer skywriters posted pro-vaccine messages above beaches, and, of course, Ali filmed a PSA.

Ali's "No Shot, No School" PSA was at least the second time that Ali promoted vaccines. In March 2021, the Muhammad Ali Center shared a photograph of Ali receiving a vaccine. While we haven't been able to find too many details about this photograph, it was likely taken in 1974 when Ali received a Smallpox vaccination before traveling to Zaire, Africa, for the "Rumble in the Jungle."

Rosen, Miss. “‘The Rumble in the Jungle’ — and the Poster That Sold It.” The Undefeated, 29 Nov. 2017, https://theundefeated.com/features/the-rumble-in-the-jungle-poster-george-foreman-muhammad-ali/.