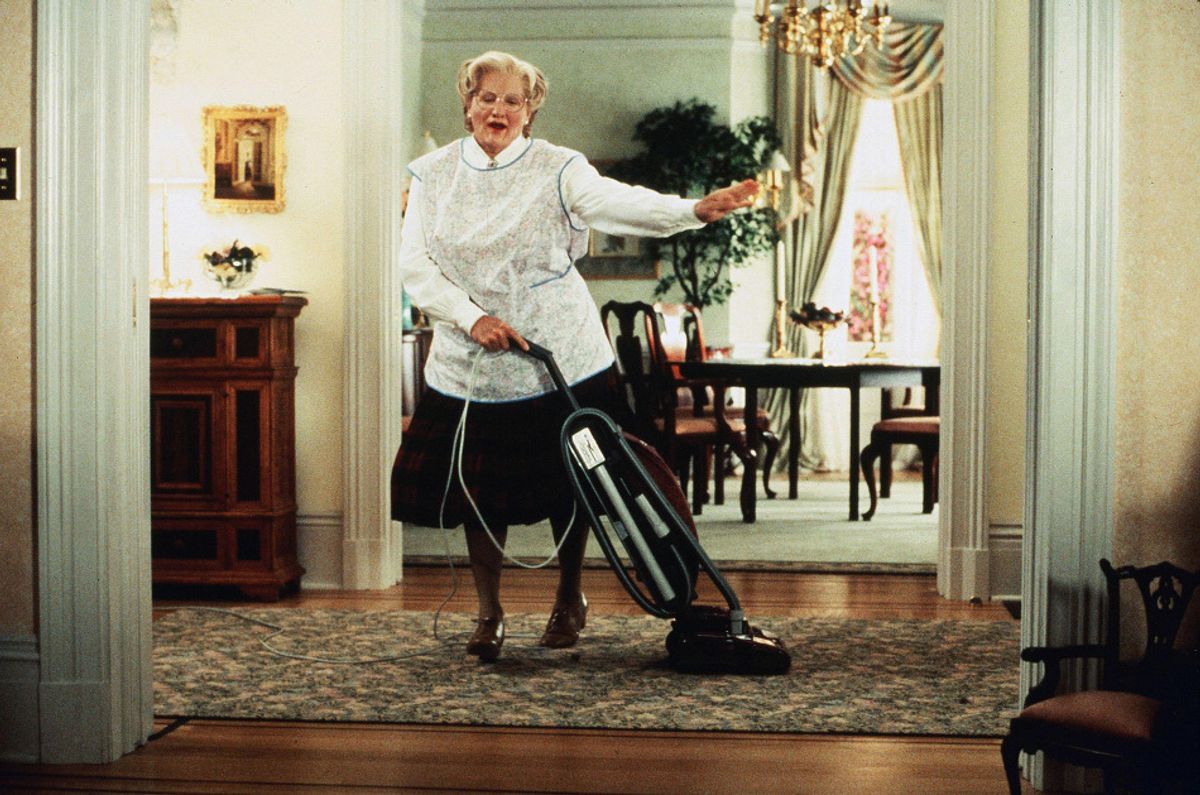 Sony Pictures, one of the biggest film producers in Hollywood detailed this morning their plans to release a remake of the 1993 comedy Mrs. Doubtfire. This announcement was made 23 years after the release of the original. With many critics viewing the original as one of the funniest films of the early 1990s.

News of the person to act as Mrs. Doubtfire’s character was also given today. Taking over from Robin Williams will be no other then the incredibly talented and funnyman Jonah Hill.

While there is no truth to the above-quoted story, several media outlets reported this hoax as real news:

Sony Pictures has not announced any plans to remake Mrs. Doubtfire, with or without Jonah Hill. This rumor originated with a web site that states in a disclaimer that its articles are completely fabricated:

DISCLAIMER: THE HAMILTON MARE IS A FABRICATED SATIRICAL NEWSPAPER AND COMEDY WEBSITE. THE HAMILTON MARE USES INVENTED NAMES IN ALL ITS STORIES, EXCEPT IN CASES WHEN PUBLIC FIGURES ARE BEING SATIRIZED. ANY OTHER USE OF REAL NAMES IS ACCIDENTAL AND COINCIDENTAL.