We looked into the origins of the thought process behind the creation of Facebook's motto. 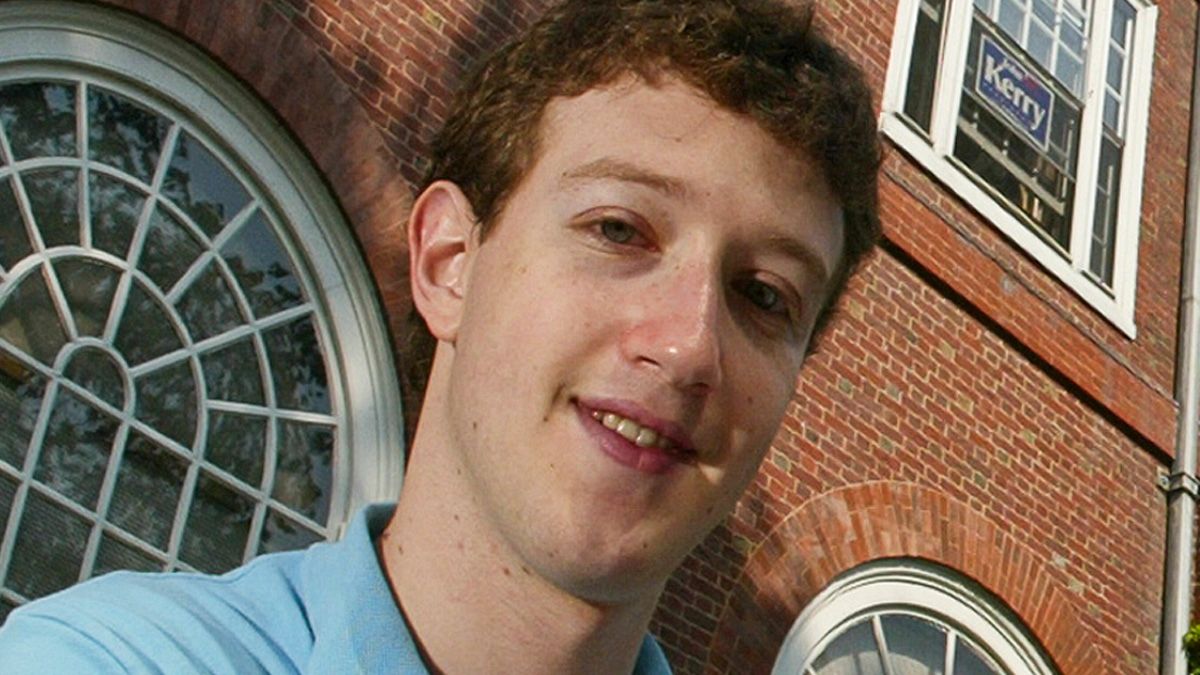 Claim:
Mark Zuckerberg once wrote, "We have a saying. 'Move fast and break things.' The idea is that if you never break anything, you're probably not moving fast enough."
Rating:

Facebook first launched for a small number of college students in 2004. At its inception, the company's software programmers had a motto while developing the platform that was simply known as, "Move fast and break things."

In 2012, just as Facebook was preparing to go public on the stock market, Zuckerberg penned a letter to potential investors. Within that letter, he included "five core values" for how he claimed his employees ran the company. One of those five values was titled, "Move Fast":

Moving fast enables us to build more things and learn faster. However, as most companies grow, they slow down too much because they're more afraid of making mistakes than they are of losing opportunities by moving too slowly. We have a saying: 'Move fast and break things.' The idea is that if you never break anything, you're probably not moving fast enough.

In a video included in a two-part "Frontline" documentary titled, "The Facebook Dilemma," a younger Zuckerberg is seen talking in a college lecture hall. In the clip, he says, "And a lot of times people are just, like, too careful. I think it's more useful to, like make things happen, and then, like, apologize later, than it is to make sure you dot all your i's now, and then, like just not get stuff done."

"The promise of Facebook was to create a more open and connected world," the "Frontline" documentary's synopsis read. "But from the company’s failure to protect millions of users’ data, to the proliferation of 'fake news' and disinformation, mounting crises have raised the question: Is Facebook more harmful than helpful?"

In sum, yes, Zuckerberg did once write and likely say the words, "Move fast and break things," and, "The idea is that if you never break anything, you're probably not moving fast enough."