Does This Photograph Show a Mother Snorting Cocaine with Her Toddler?

Some activities really don't lend themselves to parent-child participation. 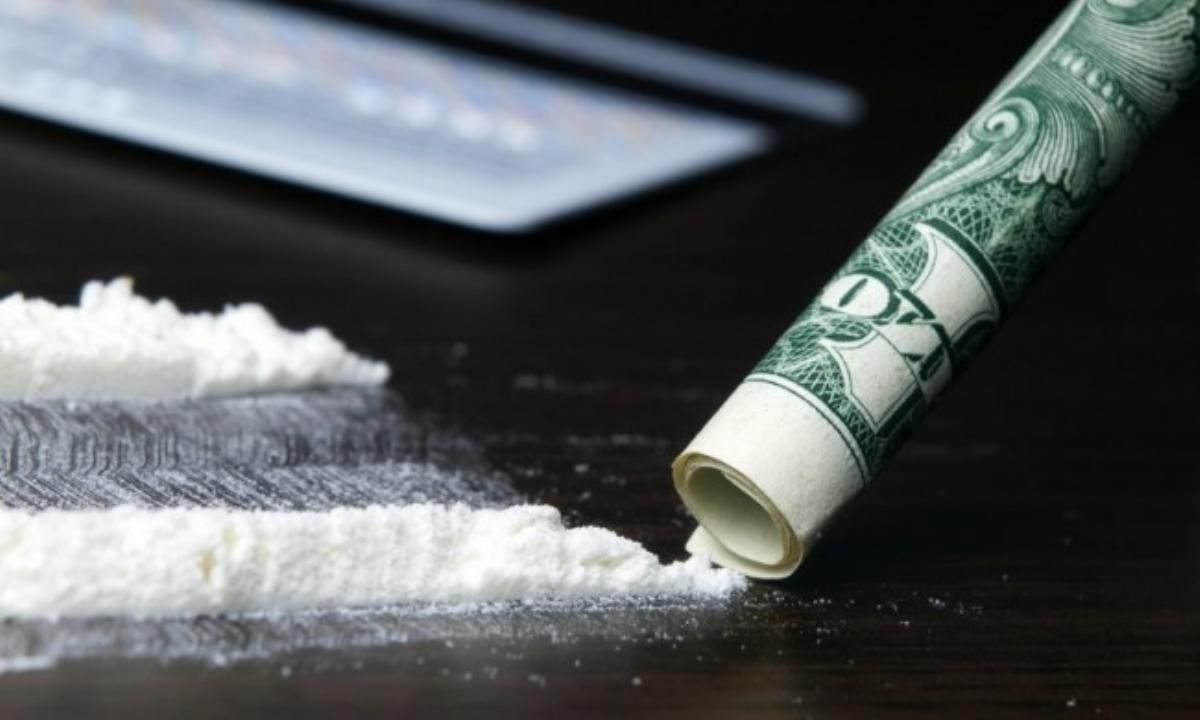 Claim:
A photograph shows a woman snorting cocaine with her toddler.
Rating:

Photographs that seemingly show small children being placed in danger or present in dangerous situations typically generate much outrage on social media, as exemplified by September 2018 Facebook post that seemingly showed a woman snorting cocaine at a table with her toddler, the latter with credit card in hand:

This post drew thousands of irate comments from viewers, ranging from criticism of the mother ("I pray AND hope this is FAKE, CPS WILL TAKE THE BABY, AND MOMMIE DEAREST DOING A LONG VACATION") to the photographer who snapped the picture ("Again some stupid f*ck taking pictures with their almighty cell phone and posting it to social media instead of calling the police or social services").

Of course, plenty of Facebook users also guessed that the photograph was a staged prank or otherwise faked one (although that didn't necessarily make it less outrageous to many of them). They were right on the former account, as this image originated with actor/comedian Janell Lenfert, who had posted it to her own Facebook page over three years earlier as a joke along with the comment, "If you need a babysitter, please let me know!":

Ms. Lenfert told us by email that:

I don't have any kids! That is my best friend's son and my Godson who I love very very much and intend on giving him this picture when he's older as a joke! That is baking flour we used in the picture and this is actually 1 of 4 pictures we did in a series called "bad babysitting photos" as a joke to surprise his mom/my best friend!! She thought they were hilarious! Anyway, it's not real of course. It's comedy! Hope this helps people sleep at night.