Did a Mother 'Blow the Head Off' a Pedophile Attempting to Rape Her Child?

An account of a Georgia woman who fatally shot a burglar in her home was embellished with fabricated elements by a fake news purveyor. 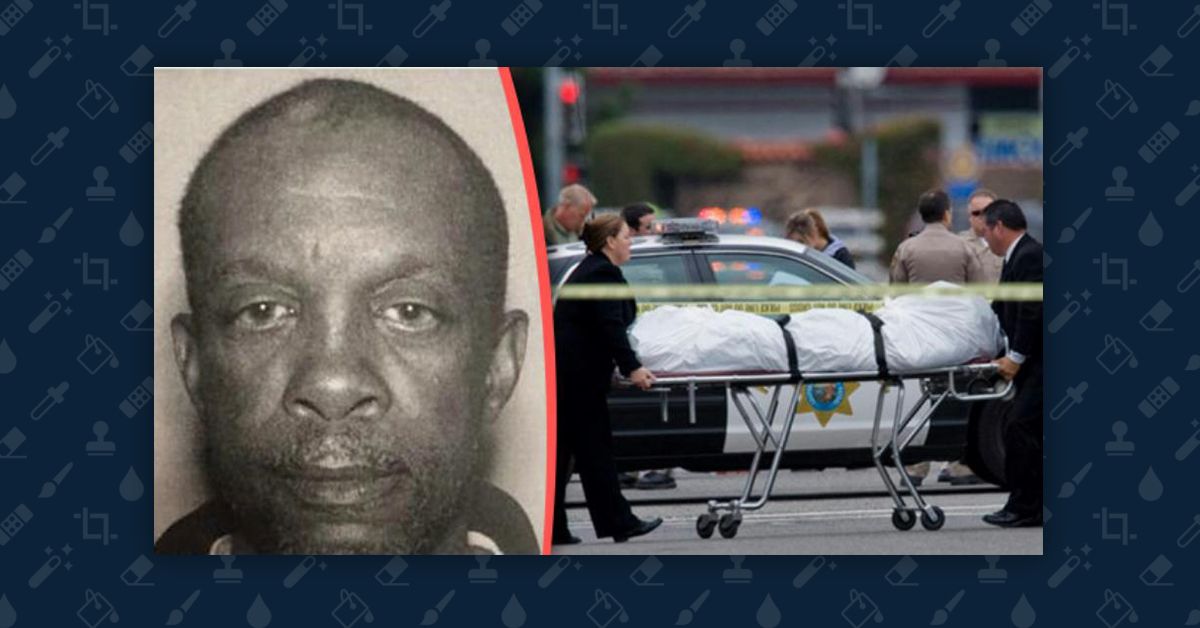 Claim:
A notorious pedophile was killed by a mother who blew his head off with a shotgun when he tried to rape her 12-year-old child.
Rating:

A woman fatally shot an intruder who had concealed himself in a closet of her home.

The woman did not use a shotgun or "blow [the intruder's] head off," nor was the intruder attempting to rape the woman's child at the time he was shot.

On 11 February 2018, the Neon Nettle web site published a vivid article under the headline "Mom Catches Pedophile Trying to Rape Child, Blows His Head Off with Shotgun," which opened as follows:

A notorious pedophile has been found dead by police after a mother blew his head off with a shotgun when he tried to rape her 12-year-old child.

The furious mom found convicted child sex offender Michael Lindsey in her daughter's bedroom and took matters into her own hands. The woman from Blakely, Georgia, became suspicious and went into her young daughter's room to find Lindsey attempting to rape her daughter after breaking into their home.

In broad strokes, this report conformed to an incident reported by local news media in which a Georgia woman fatally shot a burglar who had concealed himself within a closet in her home:

A Blakely woman shot a convicted sex offender to death after he allegedly broke into her home.

During a 9-1-1 call the victim reported she was assaulted after discovering 53-year old Michael Lindsey hiding in a closet of her home. The woman’s 12-year old daughter was also present.

“Deputies arrived at the scene and insured the safety of the victims who had locked themselves inside a room because they weren’t sure if the intruder was still inside the home,” Early County Investigator Captain Will Caudill said.

Officers also discovered 53-year old Michael Lindsey outside the home. He was taken to a Blakely hospital and pronounced dead. He’s believed to have stumbled from inside before collapsing.

Prior to the shooting she fought off her attacker with a spoon, a police report states.

However, Neon Nettle is a notorious fake news blog with a predilection for publishing sensationalized (if not completely fabricated) stories about pedophiles, and true to form, Neon Nettle added multiple false elements to this particular report to enhance its luridness.

For example, as we confirmed with Early County Investigator Captain Will Caudill, the woman referenced in this report did not "blow [the intruder's] off with a shotgun." The weapon she used was a handgun, and the intruder, Michael Lindsey, had "no gunshot wounds above the torso of his body."

Furthermore, the mother did not find Lindsey "trying to rape her 12-year-old child." Lindsey had concealed himself in a closet of the home for reasons that remain indeterminate, as Captain Caudill told us that investigators "did not factually determine the motive for the burglary." Finally, although Lindsey was a sex offender, he would likely not be described by any responsible news account as a "notorious pedophile," given that he had but a single related conviction on his record, and that was from nearly twenty years earlier (1999).