The same fake news report of an estranged husband who murdered his wife and three children has been spread via multiple domains to target varying locales throughout the U.S. 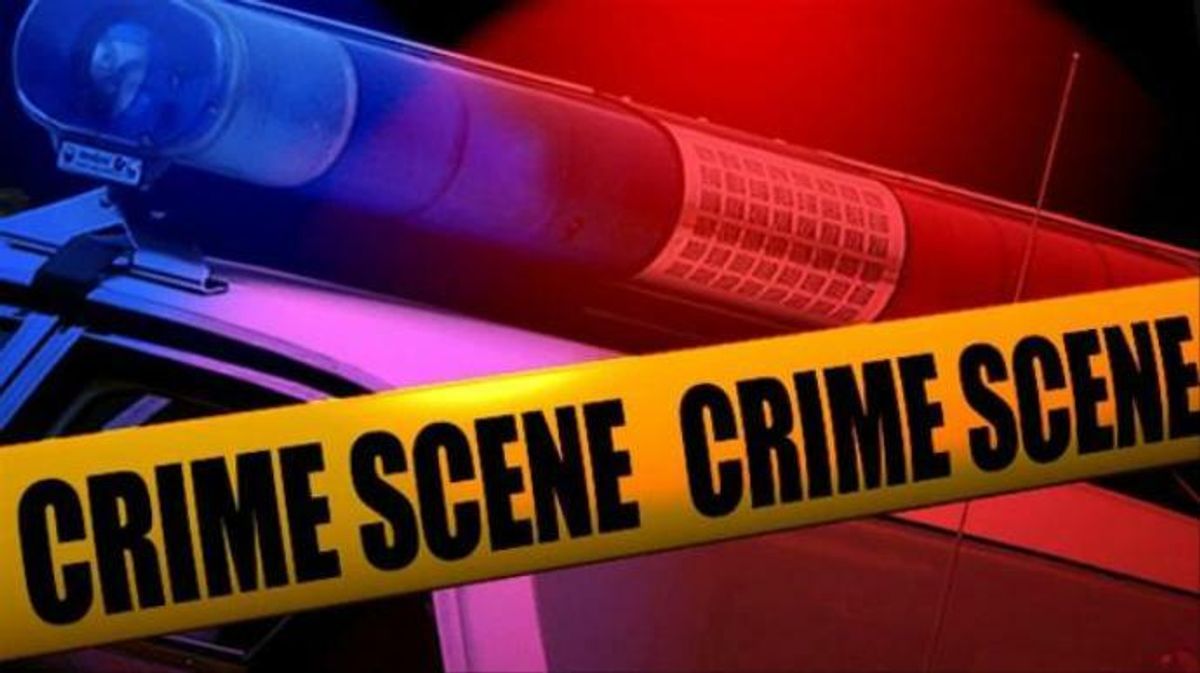 Over the last year many Internet users have encountered a tragic story of an estranged husband named Brandon Dugan who murdered his wife and three children after a protective order had been issued against him:

A man suspected of killing his wife and three young children in their Pennington County home was arrested today.

The bodies of 27-year-old Kathy Dugan, her 7-year-old son Trandon, 3-year-old daughter Debra and 10-month-old daughter Layla were found by relatives in their home, authorities said.

Court documents showed the couple traded abuse allegations last month that resulted in a protection-from-abuse order against Brandon Dugan. Among her allegations, Kathy Dugan claimed her husband had held the girl out the window of a moving vehicle.

Brandon Dugan was unemployed and his wife was a waitress, according to court documents. Danielle Ehrhardt (Erika Anderson), a neighbor who baby-sat for the couple’s children, said Brandon Dugan did make some money cutting grass.

“Anytime they talked to us, they were really happy,” said Anderson, 21. The husband “was always real pleasant, especially with his kids.” But she said the couple had recently been in a dispute involving the care of the children.

Anderson remembered Layla was just learning how to walk and loved to play with cell phones, while Trandon needed to watch cartoons on TV to help him fall asleep.

Her court filing claimed that she and her husband were in a moving vehicle when Brandon Dugan held a car seat — with his son in it — out a window and said, “You wanna see something crazy?”

She also claimed her husband had carried the baby into the house on his hip with a butcher knife in the other hand. He also once drove her to a truck in the woods and said he wanted her to watch as he killed himself, she claimed.

Brandon Dugan has a criminal record.

The general outlines of this story are (unfortunately) not unique in the annals of crime, but in this particular case the same essentially fictional story has been spread online, with identical details, utilizing multiple domains and varying geographic locales.

First of all, this article’s headline is always presented as “Mother and 3 Kids Found Dead in [name], Dad Arrested," where “[name]” is a varying roster of counties and cities across the U.S., such as Anne Arundel County, Pennington County, Bladen County, Herkimer County, Frederick County, Cobb County, Eddy County, Bakersfield, Springfield,and Hattiesburg. A simple Google search reveals some of the many areas in which the very same tragedy is reported to have taken place: Moreover, the iterations of this story all share the same glaring journalistic flaws, such as the fact that they're bylined "POLICE" (even though reporters, not police, write for news outlets) and omit key details such as the date of the killings and the manner of death of the victims.

Just like a previous story about a deadly car crash that killed two mothers and five children, these articles have been spread under a variety of domain names — including countyreports.info, county911.info, countynewsroom.info, newsrooms.info, foxreview.info, usnew.info, and xcounty.info — that appear to have no function other than propagating regional variations of the same story.